To disagree is not to crush

Predictions about the future are not correct or surveys. 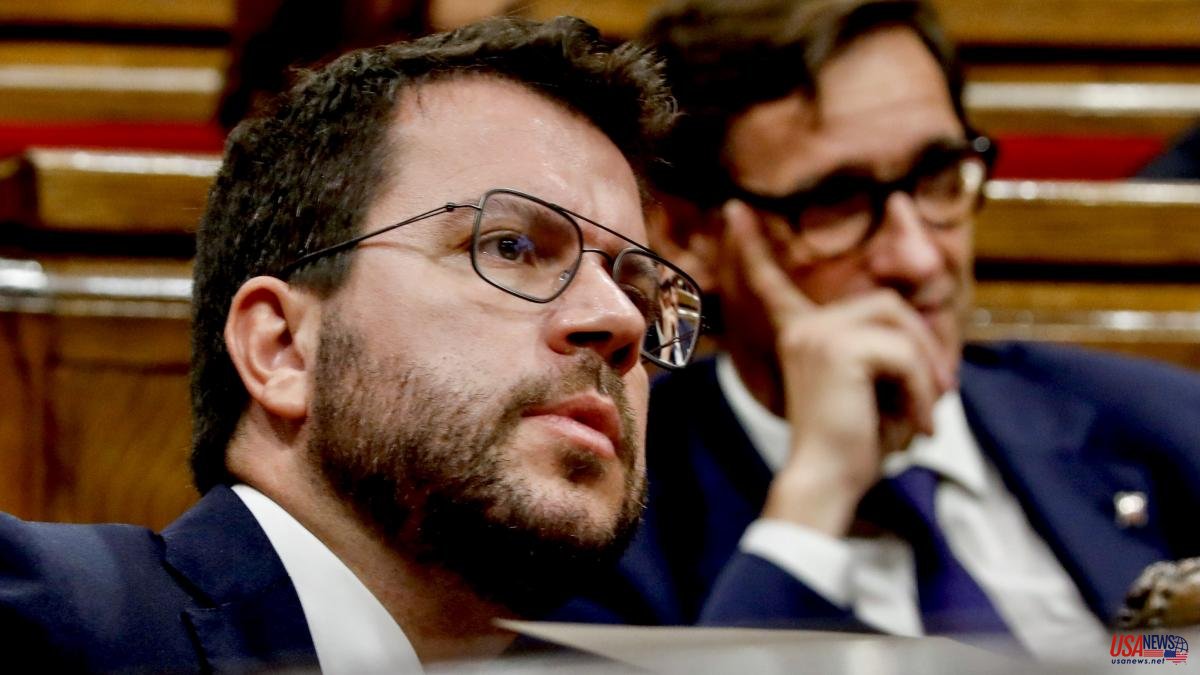 Predictions about the future are not correct or surveys. No one can foresee the outcome of the Ukraine war, whether there will be another UK prime minister or whether Trump's ideas will end up destroying a Republican Party broken by internal ideological factions.

Revolutions are not on the global agendas and what has not happened in Iran in forty years can be achieved by a few thousand women who have lost their fear of tyranny brandishing mobile phones in the streets. This is what happens in Afghanistan and more timidly in Turkey. China is no longer predictable and neither is Russia. The speed of the changes is as strong as the inconsistency of the analyses.

The May elections will set a trend compared to the year-end general elections in Spain. Will Pedro Sánchez be president in a year? In Catalonia we are in the permanent rhetoric about what we are, what we want to be and what they do not let us be.

The first unknown is whether or not we will have budgets in the coming days and whether a photograph of the pact between Pere Aragonès and Salvador Illa is within the possible. The specter of early elections cannot be ruled out if ERC plans to govern with only 33 seats. Magical realism is for literature, not for the management of public life.

The important thing is always the background currents that end up imposing new realities. In the western democratic world, the parties of political centrality no longer have hegemony and have to share power with the new formations that are born from the wear and tear of the classic left and right and that tense the political debate.

It is not only how differences are settled but how the adversary is destroyed. Authoritarianisms are governed by fear and brute force. But democracies behave according to law and respecting those who think differently. The introduction of intolerance, hatred and revenge is possibly due to an excess of unfiltered information, false messages and anonymous insults. Whatever happens, it is necessary to debate and disagree on true facts and not on fantasies and grudges.