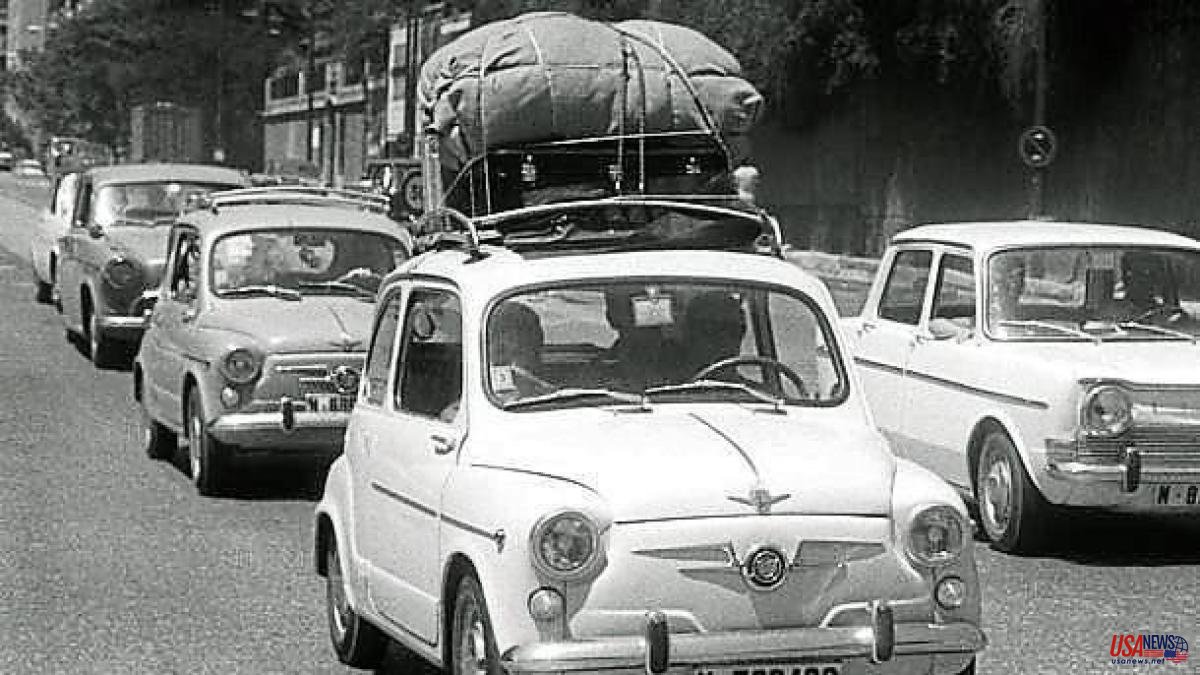 In 1957, Seat found its philosopher's stone: the 600. A car that would become mythical and would now put Spain on four wheels. The utility costs a whopping 67,000 pesetas, three times the average annual salary of the Spanish, but it becomes an object of desire for every self-respecting citizen. Being able to buy a 600 is a symbol of the social aspiration of the moment: to become middle class and materialize one of their greatest dreams: to move freely as a family.

The success of the prized vehicle is dazzling: in one year, one hundred thousand customers join the waiting list. There is a four-fold delay in delivery times, which gives rise to a parallel market for the resale of preferential rights, which can double the official price. Sixteen years later, on August 4, 1973, the workers of the Barcelona Free Trade Zone fired the last unit with a banner: “You were born a prince, you die a king”.