Tim Roth: "Violence is part of the landscape of Acapulco"

A wealthy London family spends their vacations at a luxury resort in Acapulco between beach swims and strong margaritas. 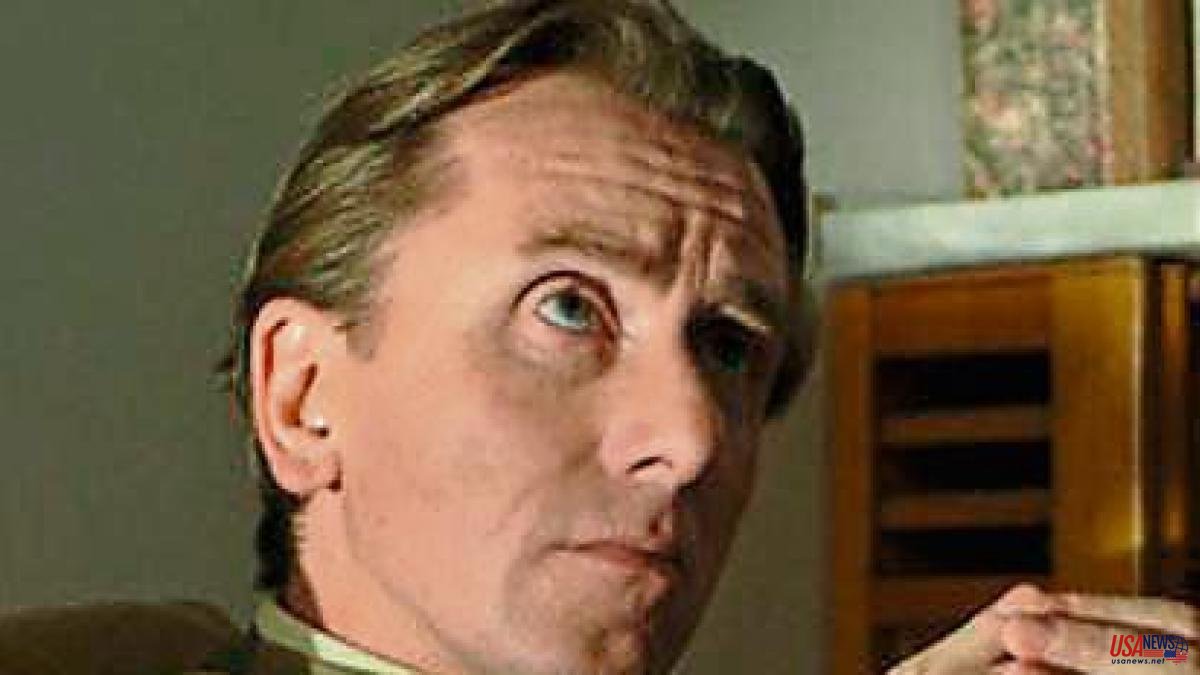 A wealthy London family spends their vacations at a luxury resort in Acapulco between beach swims and strong margaritas. The sun shines. This is how Sundown , by Michel Franco, starts, and then go around taking turns that little by little tighten the nuts on the viewer. Tim Roth, friend and old acquaintance of Franco's cinema, is Neil, the protagonist of this surprising drama that is now coming to Spanish screens.

“It is difficult to achieve a clean interpretation of the concept of acting”, reflects Roth in an interview with La Vanguardia, “because an actor can play angry, passionate, sad..., but this character doesn't work like that”. And he is right. The family is forced to return to London by a death, but when they arrive at the airport Neil says that he has forgotten his passport and that he will catch the next flight.

He takes a taxi, asks to be taken to any hotel and settles in another Acapulco where there are no luxuries or strong margaritas and where the sun shines, but a little less. “The hardest part was breaking the wall that separates the viewer from the character. It's not every day you have a role like this," says Roth.

“Neil is a man who has power, money and many privileges, but he chooses to start a new life, to be alone, to leave his family in England and to fly”, adds the actor, who considers that this decision “is terrible and selfish, although on the other hand, it is perfectly understandable that he wants to start from scratch and it is precisely because he has money and power that he can afford it”.

In addition, the protagonist of Sundown finds on that reverse side of the Acapulco of the tourist brochures a companion that he did not know: violence: “Violence is part of the landscape. I remember that before we started filming we found a body on the beach. The most shocking thing is the separation between rich and poor and between whites and browns”.

“That is what the film wanted to show in which the presence of the cartels, of the money, of the built and empty buildings at a very short distance from the luxury hotels and the most absolute wealth is noticeable,” he adds. And he explains that Franco used to spend the summer in Acapulco when he was little and "he wanted to shoot there, where now there is evidence of corruption, which is seen and not hidden." “In the 1950s, the big Hollywood stars like Dean Martin or Frank Sinatra used to go there... perhaps Acapulco hasn't changed that much,” jokes Roth.