LIV Golf, the new league financed by the Saudi Arabian government, offered between 700 and 800 million dollars to Tiger Woods to try to add him to his project, without being able to convince the star, according to the CEO of the organization, the Australian Greg Norman. 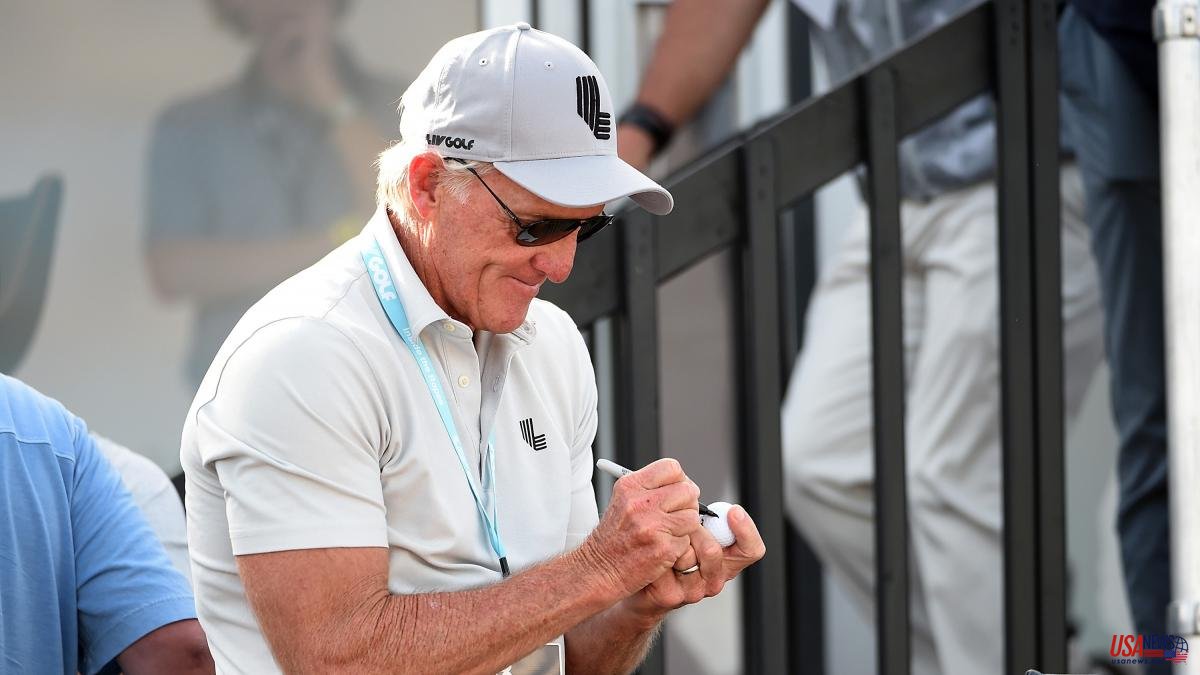 LIV Golf, the new league financed by the Saudi Arabian government, offered between 700 and 800 million dollars to Tiger Woods to try to add him to his project, without being able to convince the star, according to the CEO of the organization, the Australian Greg Norman.

In an interview broadcast this Monday by the Fox network and recorded this Sunday during the Bedminster (New Jersey) event, Norman admitted that LIV made such an offer to Tiger Woods a long time ago, considering him a player who changes the balance.

"There was talk of that number (an offer between 700 and 800 million). Tiger changes the balance, and obviously you have to aim for the best of the best. They contacted Tiger before I became the CEO Greg Norman said. Tiger Woods, winner of fifteen majors in his career and one of the most powerful players in the world of golf, finally decided to stay faithful to the PGA Tour.

In the interview, Norman also defended LIV Golf from the accusations received by the PGA, which branded him a threat to the future of golf. "Our model is built 100 percent around the golf ecosystem. We are not trying to destroy the PGA Tour or the European Tour. We want to work in the golf ecosystem to show that there is room for everyone," he said.

With significant economic incentives for its players, LIV Golf aspires to organize a circuit that rivals the US-based tour in quality and prestige. After weeks of rumors and suspicions, the PGA Tour took a step forward in the middle in May by denying permission for players on his tour to compete in the LIV Golf Invitational Series in London, the first LIV Golf event.

This caused disciplinary measures and the abandonment of the PGA Tour on the way to LIV Golf for golfers such as the Spanish Sergio García, Dustin Johnson, Phil Mickelson, Ian Poulter, Lee Westwood, Brooks Koepka, the Mexican Abraham Ancer or Louis Oosthuizen, among others.