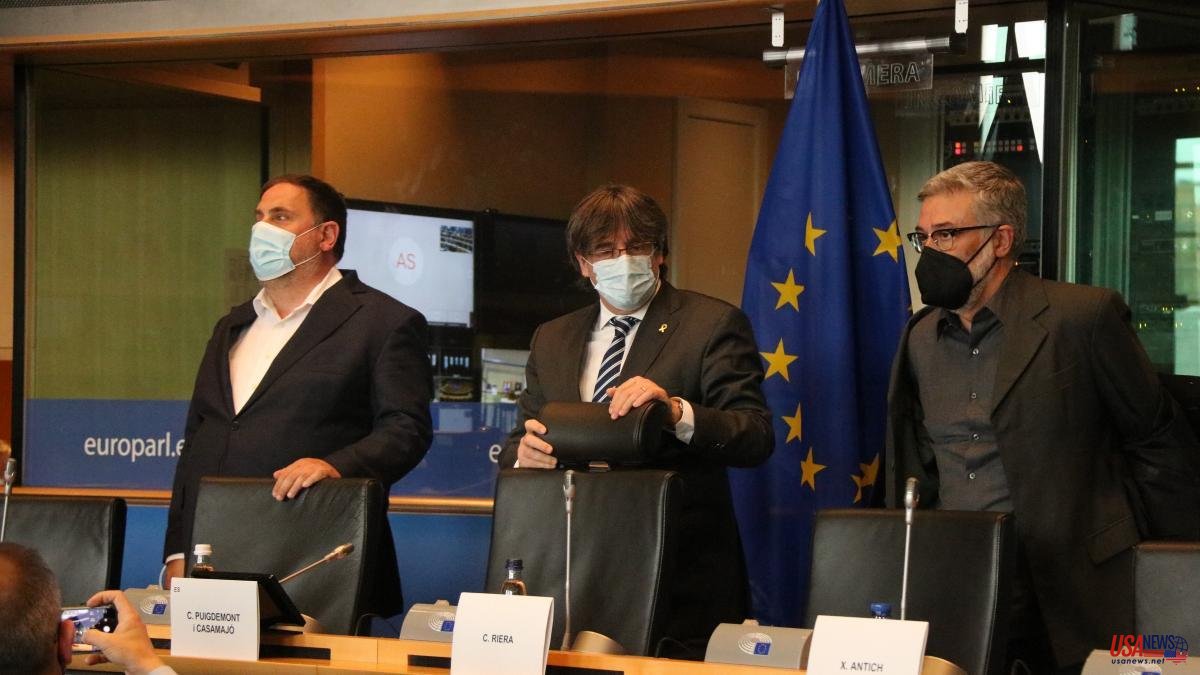 Three United Nations special rapporteurs urge the Spanish government to investigate Pegasus spying on Catalan pro-independence leaders and, if necessary, impose "appropriate sanctions". The representatives of the international organization, in a resolution, warn of a violation of human rights and call to adopt the "necessary measures to protect the freedoms" of the people spied on.

The text refers to those affected by the Catalangate, a case uncovered by the Citizenlab laboratory in April last year and which recounted the espionage of 65 personalities, including politicians (such as President Pere Aragonès) and activists, between 2017 and 2020 .

The rapporteurs express their concern about the espionage of Catalan leaders with a program -Pegasus- that can only be contracted by governments, as stated in their letter, and recall that the CNI is one of the clients of NSO Group, the company that offers this service. In addition, they warn that those affected are part of the "Catalan national minority" and that this action "seems to interfere" in actions that seek to "freely promote their identity, culture and points of view."

The representatives of the United Nations also raised a cry to heaven because one of those spied on was Andreu Van den Eynde, a lawyer for Oriol Junqueras and Raül Romeva, which would mean, if confirmed, "an attack on the independence of lawyers and human rights defenders.

The resolution frames the alleged espionage in a "violation of rights", with a "consistent and well-planned pattern" that can clash with - it ensures - the right of expression, assembly, privacy and equality before the law. Thus, the three rapporteurs on minority issues, freedom of expression and the right of assembly request the Spanish Executive to take measures, which involve an investigation and the corresponding sanctions, and take action to prevent this from happening again in the future.