Three men, in their early 20s, were arrested Wednesday morning in the Paris region and later taken into police custody on suspicion of involvement in the November attack on PSG midfielder Kheira Hamraoui, the police said. 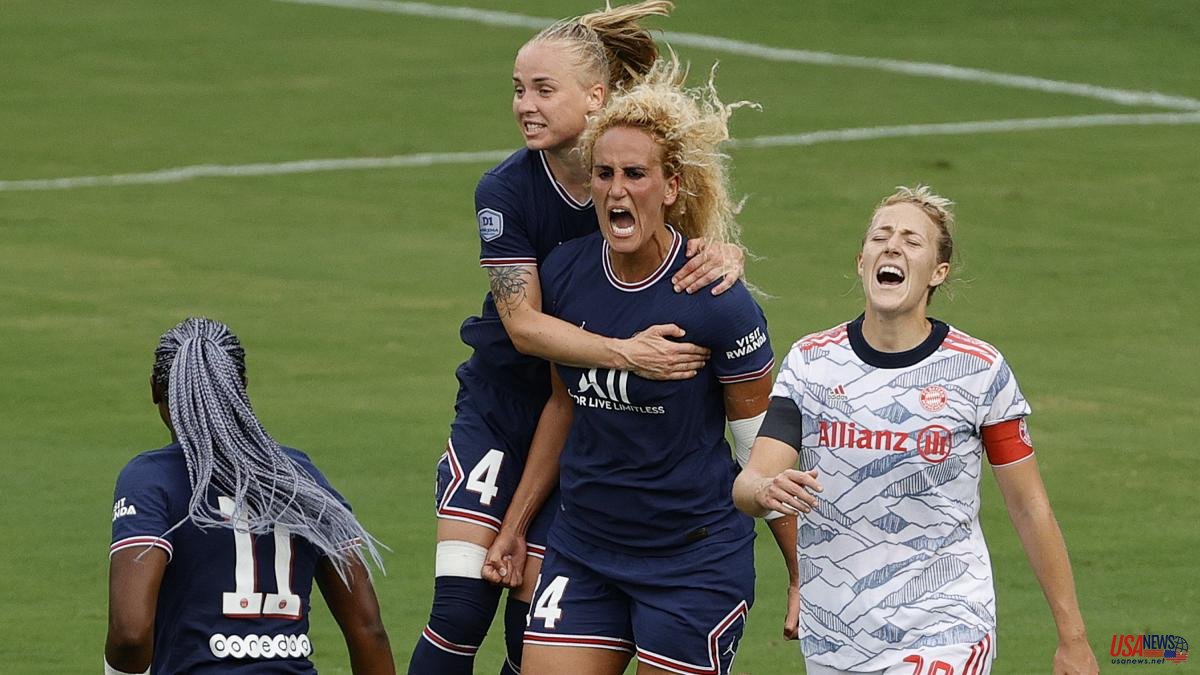 Three men, in their early 20s, were arrested Wednesday morning in the Paris region and later taken into police custody on suspicion of involvement in the November attack on PSG midfielder Kheira Hamraoui, the police said. Versailles prosecutor's office.

They were arrested "at their home" and then placed in police custody at the facilities of the Versailles judicial police, said the prosecution, which specified that "at least one of them has a criminal record."

According to a source familiar with the matter, these three young men are suspected of having participated in the attack on Hamraoui in Chatou, in the Yvelines department. One of the men was arrested in Yerres (Essonne), while the other two were arrested in Villeneuve-Saint-Georges, in Val-de-Marne, a source close to the case told AFP.

On November 4, 2021, Hamraoui was attacked with iron bars by two men, in front of one of her companions, Aminata Diallo. Police initially detained Diallo, who was suspected of organizing the attack to sideline Hamraoui, who played in the same position for PSG and the French national team, though she was later fully exonerated.

On the other hand, Hamraoui has recently been removed from PSG, which is why the former Barça player requested that a judicial official verify that the club does not allow him to train and request that an order be lifted that does not allow him to exercise his profession, reported RMC Sports. The deputy sports director of the club's women's section, Sabrina Delannoy, stressed that night to a television channel that Hamraoui, 32 years old and an international with France, "is not part of PSG's sports projects, something that will continue like this throughout the season ".