Three police officers were shot and killed by a gunman in Kentucky. 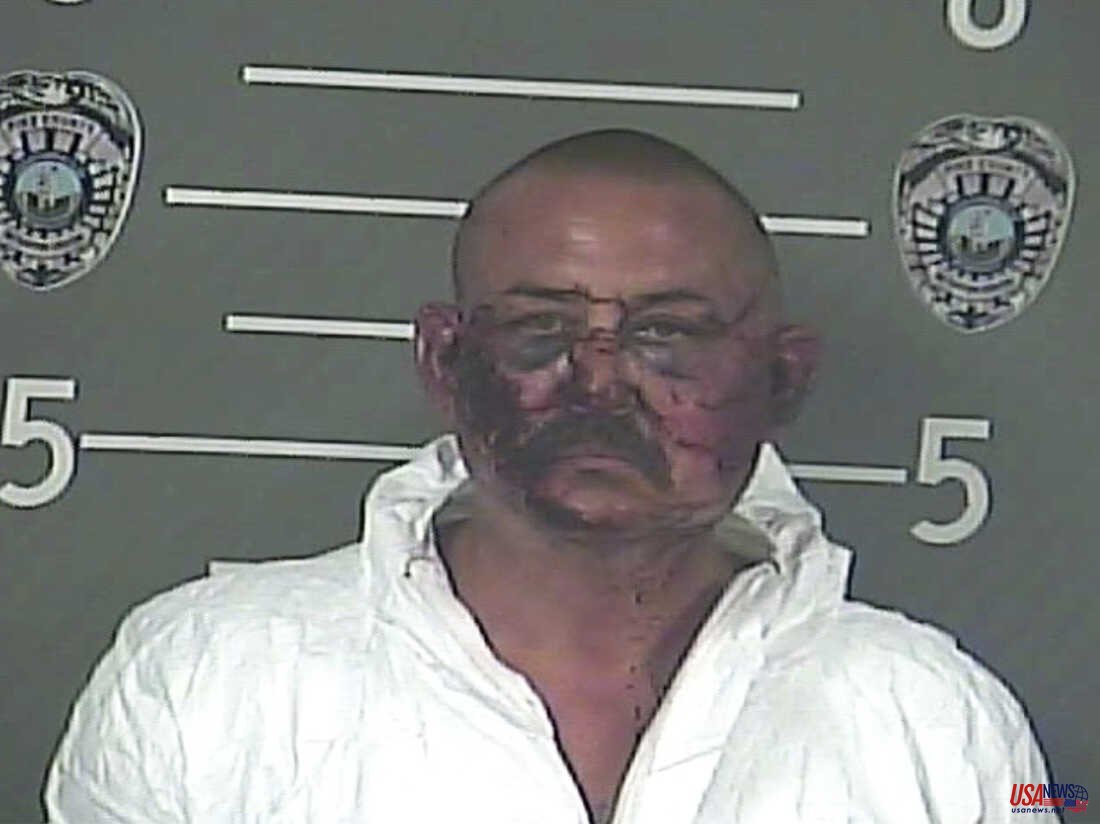 ALLEN, Ky. (AP). aEUR" Five law enforcement officers were injured and three killed in eastern Kentucky after a gunman opened fire on officers trying to execute a warrant. Authorities said that the man was armed with a rifle.

After hours of negotiations at a house in Allen, a small Appalachian town, police took Lance Storz, 49, into custody.

According to the arrest citation, a second emergency management official was also hurt and a police dog died.

Floyd County Sheriff John Hunt said that the responding officers were confronted with "pure hell" upon arriving on the scene.

He said, "They had no chance."

Hunt stated that four deputies responded initially, and then called for support when they were shot at. After negotiations with his family members, the sheriff stated that Storz surrendered. Hunt told local media that deputies were serving a warrant from the court Thursday evening in relation to domestic violence.

Hunt stated that William Petry, one of his deputy, and Prestonsburg Police Captain, were killed in the shooting. Ralph Frasure died in the shooting. Frasure was a law enforcement officer in Floyd County for 39 years. Jacob Chaffins, another Prestonsburg officer, was also hospitalized and died Friday night, according to the police department in a post on social media.

A judge from Pike County arraigned Storz Friday morning. Storz pleaded not guilty in two murders of police officers and was sentenced to 10 million bond. The original charge was attempted murder of a police officers, but the judge stated at the hearing that it was now murder. He also faces another attempted murder charge as well as assault on a service dog.

Friday's details were scarce. In a brief statement, the state police stated that they were investigating a shooting involving officers.

Kentucky Attorney General Daniel Cameron shared on social media that he was devastated by the news of the deaths of officers.

He said, "Our law enforcement displayed unimaginable heroisms and sacrifices last night in face of evil."