A new shooting at an institute in the United States, this time in San Luis, left three dead, including the gunman, as well as seven wounded. 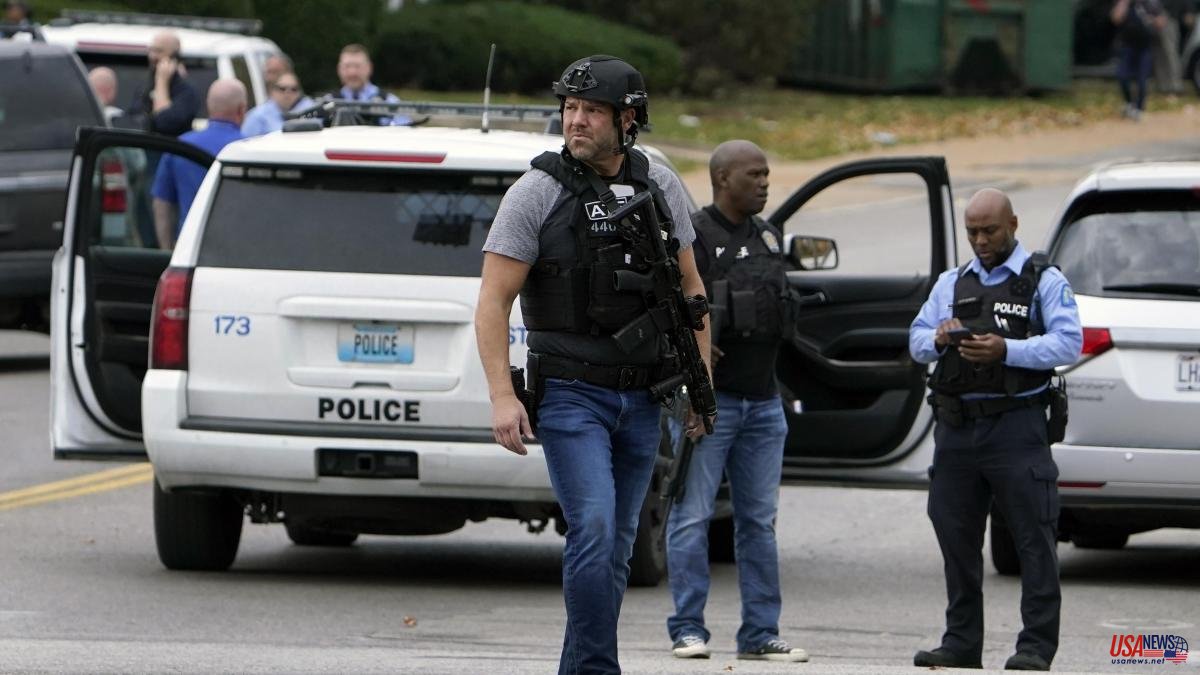 A new shooting at an institute in the United States, this time in San Luis, left three dead, including the gunman, as well as seven wounded. Lieutenant Colonel Michael Sack, interim chief of the metropolitan police of the city of San Luis, explained that the fatalities were a woman who died in the hospital and a teenager who died at the same scene of the event, the Performing Arts High School.

In his appearance, Sack advanced that the gunman was 20 years old, so it was deduced that he was not one of the students. He died in a nearby hospital, after being badly injured in an exchange of fire with the uniformed men.

"This is a safe place where children grow up, where they learn and develop, and when something like this happens, it breaks your heart," he added.

The police assured that they quickly stopped the aggressor, so the tragic balance could have been much worse, although no explanation has yet been given for this new armed action.

The shooting broke out downtown shortly after 9 a.m., forcing students to seek cover and block access to classrooms. Some jumped out of windows and ran to safety.

Sack indicated that all the alarms went off when the agents became aware that someone with a long weapon was on the campus, shared with another institute, and tried to enter the building that was already under alert. He did not specify how the alleged perpetrator entered the building.

The uniformed men ran after him, located him and opened fire. The gunman was dressed all in black, without his connection to the institute being clear.

Taniya Gholston, a 16-year-old student, told the St. Louis Post-Dispatch that she was in the classroom when the gunman entered. "I was able to hear two shots and then he appeared with the weapon," the student stressed. "I tried to run but I couldn't. I had eye contact with him. But his gun is jammed. I've seen blood on the ground," she added.

A teacher, who identified himself as David Williams, also heard gunshots outside his classroom, just moments before a bullet hit one of the windows. He said that he heard the gunman speak and that he said that everyone was going to die.

In the midst of the chaos, parents immediately came to inquire about their children. St. Louis Mayor Tishaura O. Jones responded to the shooting on Twitter: "Help us Jesus."