Jane Pauley is the host. 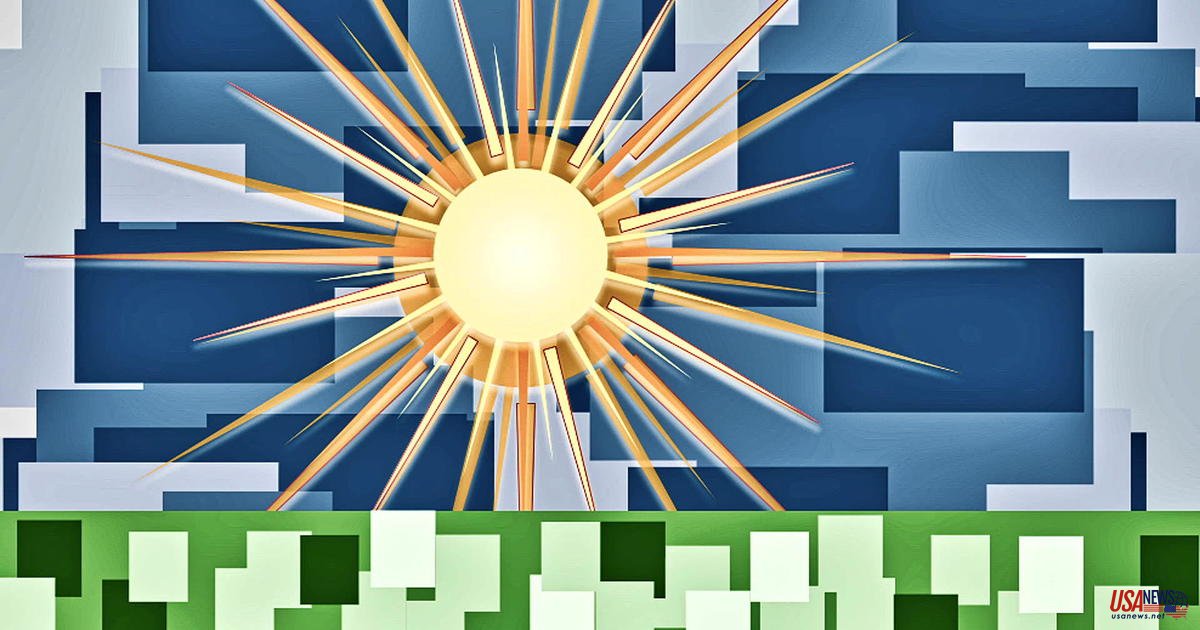 Jane Pauley is the host.

WATCH THE ENTIRE MAY 8 EPISODE

COVER STORY: A frontline in the fight over abortion Martha Teichner, correspondent, travels to the frontline of the abortion debate and visits the first-of-its kind Regional Logistics Center that helps women across the country access abortions.

MUSIC: Bob Dylan Center: Exhibiting the voice of a generation CBS News' John Dickerson visits this center. Exhibits that feature Dylan's original manuscripts, notebooks and other documents offer an insight into the meticulous work of America's most renowned musical artist.

BUSINESS: How doughnut shops became a sweet American Dream Elaine Quijano, Correspondent, explores the stories of these immigrants, including their resilience, reinvention, and success. All wrapped up in a pink doughnut box, Elaine Quijano

TV: Phil Rosenthal and Ray Romano's recipe that became "Somebody Feed Phil" An encounter with Ray Romano, the star of "Everybody Loves Raymond", which Rosenthal co-created years ago gave rise to the idea for the show. Romano and Rosenthal talk to Dr. Jon LaPook at CBS News about their relationship and the transformative power travel has on them.

READ A EXCERPT: Phil Rosenthal's "Somebody Feed Phil The Book".

PASSAGE: "Sunday Morning" (Video) remembers some of the prominent figures who have passed away this week. This includes country singer Mickey Gilley whose honky tonk was immortalized in the movie "Urban Cowboy."

HARTMAN: The losingest racehorse (Video). Friends and supporters gathered recently to pay their last respects to one the most unlikely stars in sports: Zippy Chitty, who was a grandson to Kentucky Derby royalty but had a perfect record of 0-for-100. Steve Hartman, correspondent, examines why Zippy Chippy, who didn't win a single race, was actually an inspiration for all.

WASHINGTON: The Lincoln Memorial at 100 - How a monument to history became a part of history Faith Salie, Correspondent, tells the story about how the Lincoln Memorial was symbolically carved out of stone from all over the United States. It would later become a symbol for inclusion and a platform for healing racial divisions.

BROADWAY: "POTUS," the new comedy: All the president's wives (Video). The Broadway play "POTUS" focuses on the hilarious story of the women around a corrupt, lecherous president and how they use power. Correspondent Rita Braver speaks with stars Vanessa Williams and Rachel Dratch, Julie White, Julie White and Suzy Nakamura. She also talks to Susan Stroman, the director, and Selina Fillinger, a Broadway playwright.

COMMENTARY: Gwyneth Paltrow on the joys and stresses of motherhood

POLITICS: David Gergen discusses the state of democracy. "We can't keep going on the current path; it's not sustainable." Robert Acosta, CBS News' Robert Gergen, speaks with him about his book "Hearts Touched With Fire" and the state of American democracy.

NATURE: Mother Fox and Her Kits (Extended Video). "Sunday Morning," shows us a vixen in Paradise Valley Montana, with all her paws filled. Videographer: Judith Lehmberg.

ARCHIVES: From 2001: Carly Simon on hearing the music again (Video)Singer-songwriter Carly Simon, who's recorded 13 Top 40 hits and won an Oscar, is a 2022 inductee to the Rock & Roll Hall of Fame. Simon speaks with Rita Braver, a correspondent on "Sunday Morning", about her confessional music.

ARCHIVES: Annie Lennox is breaking new ground since 2007. (Video). Four-time Grammy Award-winning singer and songwriter Annie Lennox is a 2022 Rock & Roll Hall of Fame inductee. This "Sunday Morning” profile, broadcast September 30, 2007, features Lennox talking with Mark Phillips about why she believes in moving on - both as an artist and humanitarian.

"HERE COMES the SUN": These are the stars who played the iconic "First Ladies" and crypto 101Their names are a resounding reminder of historical and cultural importance: Eleanor Roosevelt and Betty Ford. Leslie Stahl spoke to the women who played them: Gillian Anderson and Michelle Pfeiffer, as well as Viola Davis. A story about cryptocurrency is also available. It's something you have heard about, but are you familiar with its operation?

You can now watch full episodes of Sunday Morning on CBSNews.com, CBS.com, and Paramount+. These include via Apple TV, Android TV/FireTV stick, Roku, Chromecast and Roku.

The "Sunday Morning" podcast can be downloaded at iTunes or at Play.it. You won't miss the trumpet anymore!