When they found him, his arms had been placed across his chest in an X and his shinbones were crossed. 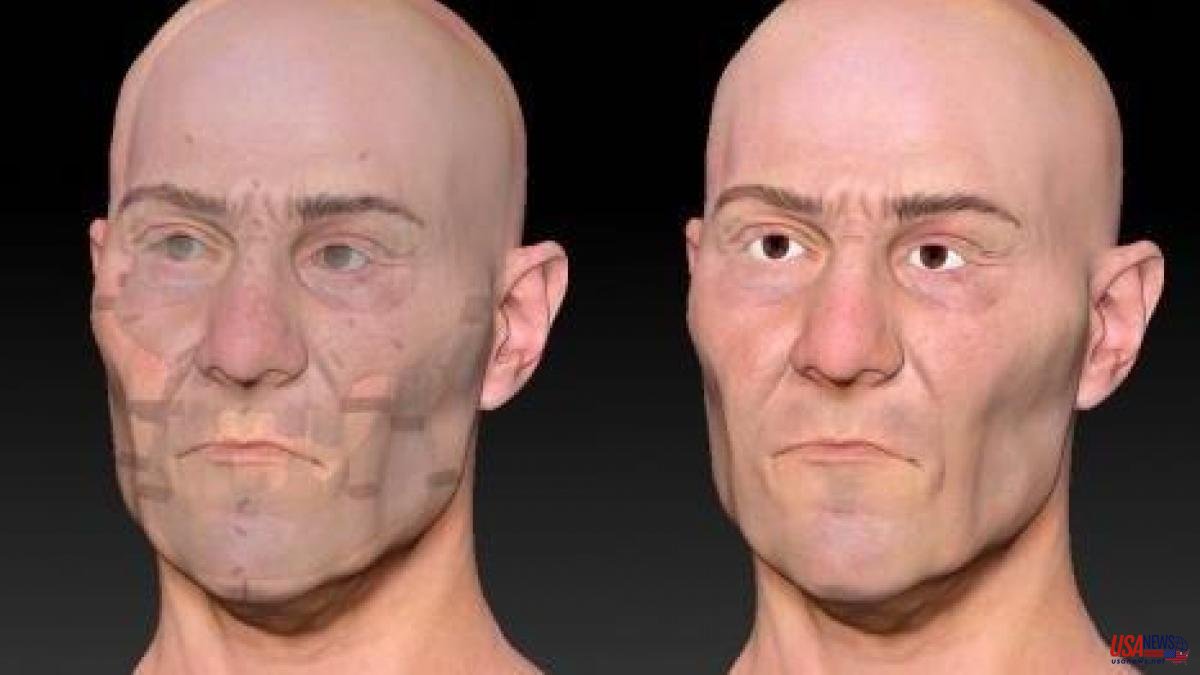 When they found him, his arms had been placed across his chest in an X and his shinbones were crossed. This was the peculiar way she buried the supposed vampires to prevent them from getting up at night to suck the blood of the living.

His grave was discovered in 1990 in the small town of Griswold, in Connecticut (United States). The middle-aged man had died in the nineteenth century. And his last days were probably not pleasant. He changed his physical appearance and his behavior became erratic. Perhaps it is not surprising that his neighbors thought that he had become undead. The reality, however, was very different.

Researchers from the company Parabon NanoLabs, in collaboration with the DNA Identification Laboratory of the US Armed Forces, have discovered that the cause of death of this person (known as JB55) was tuberculosis. The results of their analyzes are being presented at an International Symposium on Human Identification taking place this week in Washington.

Experts believe that after his death the man was unearthed and someone twisted his body according to tradition to prevent him from rising from the grave at night. Once the operation was over, they buried him again and a century passed until he was discovered.

In 2019, specialists proposed a possible identity for the stranger. They believed the remains belonged to John Barber, deducing from a search of historical records that led them to an obituary for another individual buried in the same cemetery that mentioned a man by that name. The problem is that no more data was found.

From here, the DNA studies carried out have tried to look for kinship relationships of the 'vampire' in order to resolve whether JB55 was really John Barber and what this individual's appearance was like. "Old bone samples are a challenge because the genetic code can be highly degraded and mixed with other elements, such as bacteria," Parabon Nanolabs scientists say in a statement.

To sequence the genome, each piece of human DNA was analyzed about 30 times, which is known as "30X coverage." Thus it was determined that JB55 must have fair skin, hazel brown eyes, black hair and some freckles on his face. From here, and with a 3D image of the skull, forensic artist Thom Shaw performed a miracle and, now, brought the "vampire" back to life.

Experts believed, on the other hand, that another person buried in the Connecticut cemetery was a relative of JB55, so they also analyzed his DNA. The point is that the quality of this sample was even worse. Even so, they managed to determine that both individuals had a relationship of first degree cousins.

With the genetic results in hand, they compared them to DNA family trees of ancestors with the surname Barber who lived in New England between the 18th and 19th centuries. "The test supports the hypothesis that the identity of the alleged vampire was probably that of John Barber," they conclude.