This is how the rise in food affects: less fresh and austerity purchases, as in the 80s

The rise in food prices seems to have no brake. 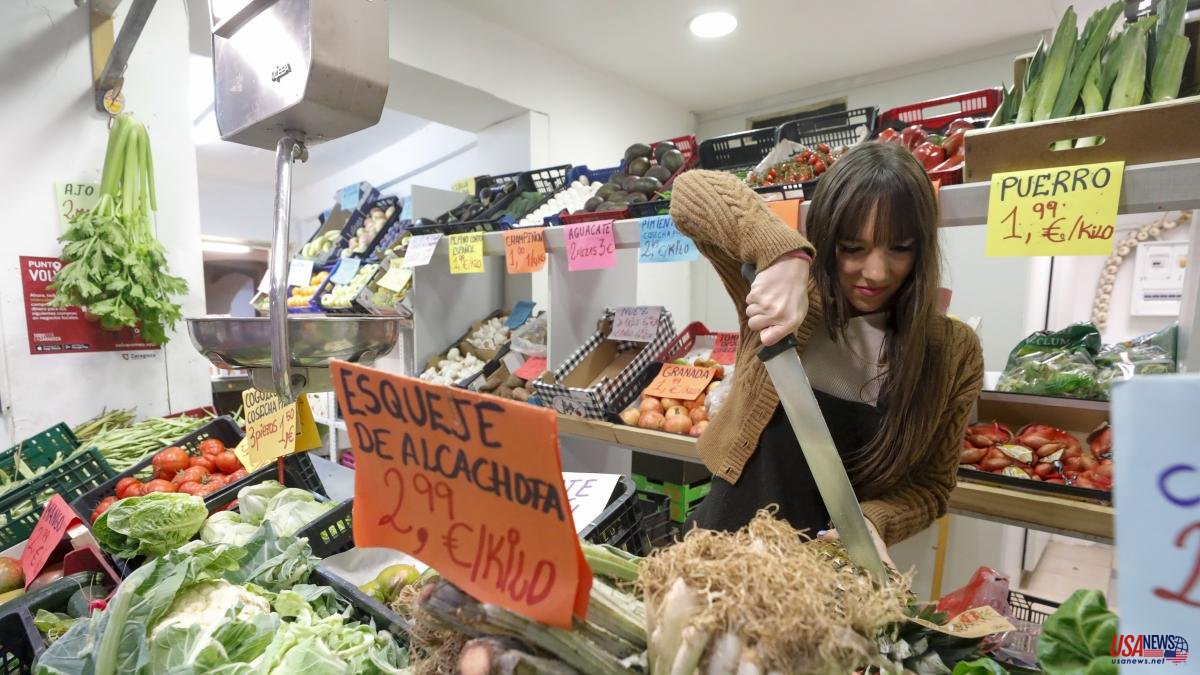 The rise in food prices seems to have no brake. The CPI for the shopping basket has broken a new historical record in October, with a year-on-year increase of 15.4%, as published by the INE on Tuesday. This unprecedented increase in prices is fully affecting households. Consumers have changed their buying habits and also their diet to adapt to this price increase.

Less fresh products are consumed, such as fish, vegetables or meat, and austerity purchases also return, as in the crisis of the 1980s, indicates an analysis by IRI Worldwideo presented today at a conference "Perspectives for fresh products 2023", organized by AECOC. "The current context is leading consumers to austerity purchasing behaviors that we already experienced in the 70s and 80s and that are the result of fatigue due to inflation," explained the commercial director of IRI, Antonio Khalaf. Households control spending more, compare prices between products and brands more and change more establishments to try to spend less.

The consumption of fresh products, for its part, has fallen by 3.2%. The consultant's report indicates that this decrease is greater than that of the mass consumer products as a whole, which accumulates a decrease of 0.5% in one year. By categories, seafood, fish, greens and vegetables are the most affected by the drop in sales. These are the foods that consumers are giving up the most, thus changing their eating patterns.

How long will this climb last? The food sector, from producers to distribution, admits that prices will remain high for some time to come. The main reason, says the food industry, is the increase in production costs. An Aecoc study presented at its last general assembly, at the end of October, indicates that the costs of products for animal feed have increased by 42% and those of warehouse transport, by 27%.

Producing a bag of chips, they give as an example in the study, costs the industry 72% more since January 2021, while its price has risen 17%. In this way they insist that they are not passing on all the increase in costs in the final price of consumption. Business margins, they stress, have also fallen. 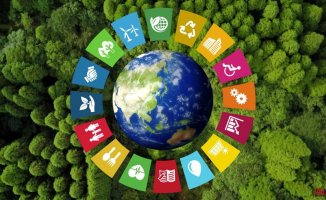