This is how the new mortgage aid is: who benefits and under what conditions

The Government has just closed an agreement with the bank to alleviate the burden of the rises in the Euribor on consumers. 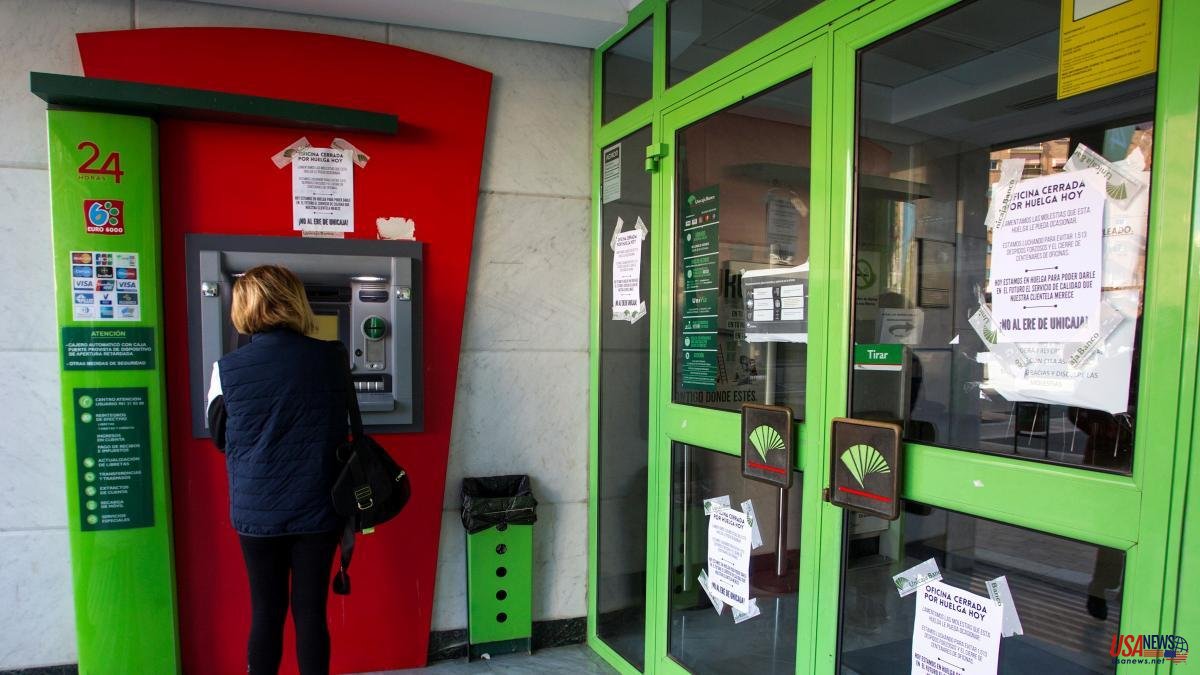 The Government has just closed an agreement with the bank to alleviate the burden of the rises in the Euribor on consumers. The new plan includes facilities both in the payment of installments and in the change from variable to fixed mortgage. These are the keys.

The Council of Ministers today approves a royal decree-law that extends the measures of the 2012 Code of Good Practices for vulnerable mortgagees. It also launches an additional document aimed at the middle classes. Banks will voluntarily adhere to the code, which is mandatory.

Inflation, the rise in interest rates and the rise in mortgage prices have led the Government and banks to act preventively. There are currently 3.7 million mortgages referenced to Euribor, although households have a healthier financial position with more savings and less debt than in the previous crisis.

Three out of four mortgages are currently granted at a fixed rate, the average residual payment term has dropped to 10 years in 2021 and the percentage of households that spend more than 40% of their income on the mortgage has dropped. However, they want to provide facilities to prevent households from suffering with the new increases.

For the 2012 code, that of the vulnerable, a ceiling of three times the Iprem has been established, that is, 25,200 euros per year. For the second code, the cap is three and a half times, which raises the threshold to 29,400 euros. The Government calculates that there will be a million homes covered.

Vulnerable debtors will have the possibility of restructuring the mortgage loan with a lower interest rate for five years, of Euribor minus 0.1%, compared to the current Euribor plus 0.25%. At that time, there will be a grace period in the principal payment. The term to request the dation in payment of the house is also extended to 2 years and the possibility of a second restructuring is contemplated, if necessary. The term of the mortgage can be extended by seven years.

No, it is for households that, with that income, dedicate more than 50% of their monthly income to paying the mortgage, without having to meet the current criteria of increasing the mortgage effort by 50%.

The measure is designed for families who, as a result of the rise in interest rates, reach excessive levels of mortgage effort that force them to reduce essential expenses and jeopardize the mortgage payment, can receive adequate treatment .

A family with a typical mortgage of 120,000 euros and a monthly installment of 524 euros after the interest rate review will see their installment reduced by more than 50% during the five-year grace period, to 246 euros.

This has been the great workhorse of negotiation. The second code, aimed at incomes of up to 29,400 euros, will cover families with mortgages subscribed until December 31, 2022 with a mortgage charge of more than 30% of their income that has risen by at least 20%. For all these cases, financial institutions must offer the possibility of freezing the installment for 12 months, a lower interest rate on the deferred principal and an extension of the loan term of up to 7 years.

The royal decree-law will be approved today by the Council of Ministers and the idea is that it enters into force on January 1, 2023. The month of December will be dedicated to validating it in Congress, for banks to adhere and to adapting the systems IT