Tayasal was the last Mayan city that yielded to the Spanish conquest. 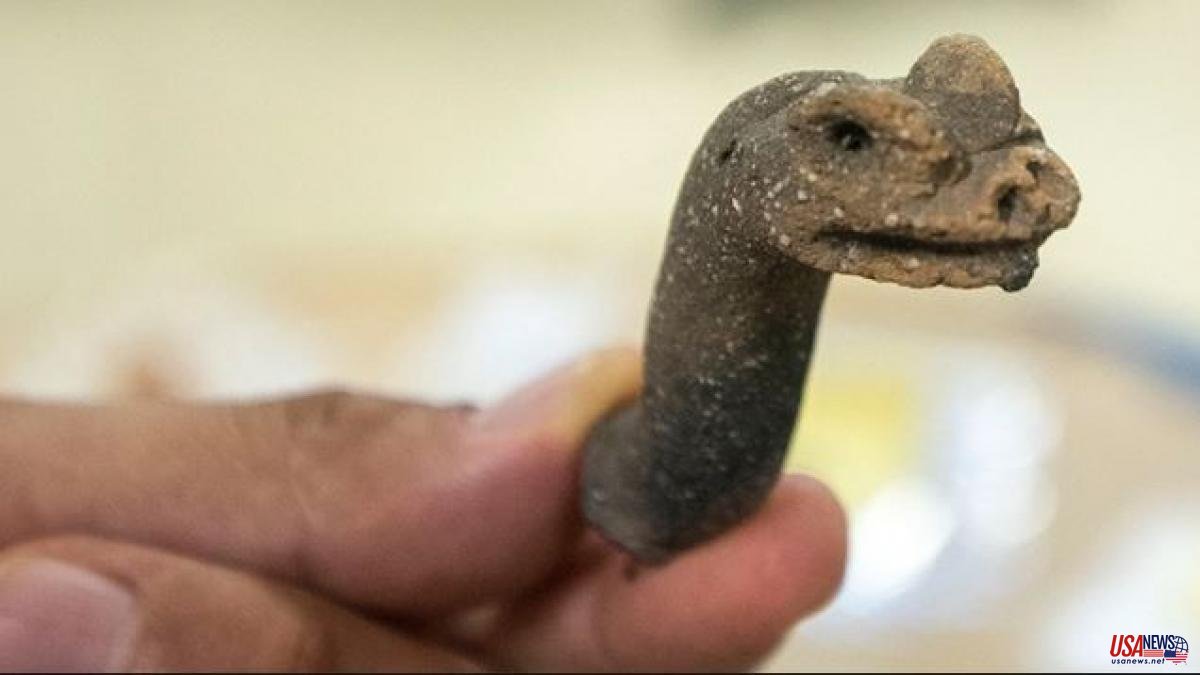 Tayasal was the last Mayan city that yielded to the Spanish conquest. This bastion located in the northern part of what is now Guatemala was 100 years avoiding falling into the hands of foreign troops. It achieved this thanks to the jungle that surrounded the settlement, which acted as a natural wall against the Hispanic attacks.

Guatemalan archaeologists have been excavating the site since June. A job, like that of the Spanish conquerors, not at all easy. Because the city is buried under the earth and vegetation within an area that extends over seven square kilometers around Lake Petén Itzá.

The Tayasal outpost, where the first Mayans settled around the year 900, during the Preclassic period, preserves everything from ceramics to human cemeteries, in addition to dozens of lead bullets that the Spanish fired with their arquebuses.

The site finally fell in the year 1697. "The western highlands of Guatemala remained completely out of Spanish rule for more than a century, and this happened mainly because the jungle functioned as a natural border that made it very difficult for the conquistadors to reach these places", explained archaeologist Suarlin Cordova at a press conference, while presenting the results of the excavations.

Although most buildings are still buried, there are some structures that have remained partially exposed. Among these, a 30-meter-high acropolis stands out, which, according to the investigation, functioned as the residence of the ruling elite.

You can also see a water well used since pre-Hispanic times. One of the goals of the project is to improve the site so that tourists can better "appreciate" the Mayan archaeological value of this vast region, said Jenny Barrios, of the Guatemalan Ministry of Culture and Sports.

The Mayan civilization reached its height between 250 and 900 AD in what is now southern Mexico and Guatemala, as well as parts of Belize, El Salvador, and Honduras. Those of the 17th century were not, however, the first Spanish incursions. Decades earlier, in 1525, Tayasal was also part of the route used by Hernán Cortés on his journey to present-day Honduras.

“All the available land was covered with water channels, terraces, walls and dams, no doubt to provide food and water security for the residents of Calakmul,” he adds. Although the number of people who lived in the city during the height of the Serpent King's rule was not a complete surprise, the team of experts was astounded by the scale and degree of urban construction.

Immense apartment-type residential complexes have been identified throughout the surveyed area, some with as many as 60 individual structures, sites of large households made up of extended families and affiliated members. These residential units were grouped around numerous temples, sanctuaries, and markets, making Calakmul one of the largest cities in the Americas in the year 700 AD.