The center of Barcelona is dyed albiceleste again. 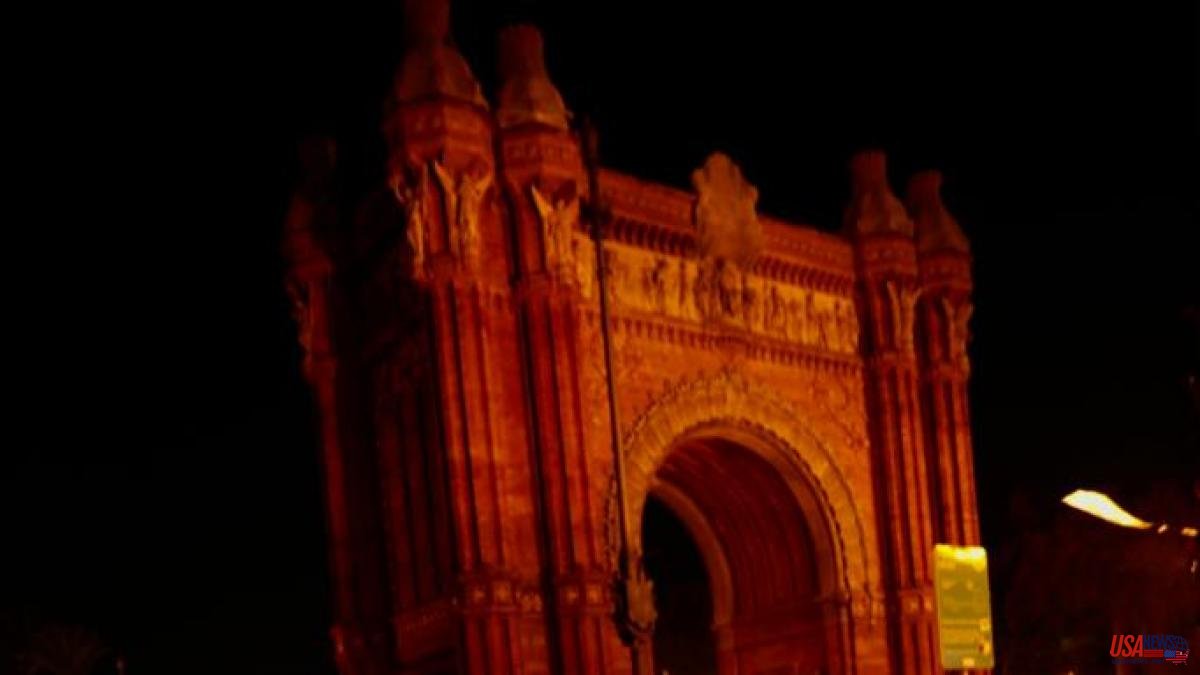 The center of Barcelona is dyed albiceleste again. After the celebration on Tuesday, another 1,000 people, according to the Urban Police, have gathered this Sunday to celebrate at the Arc de Triomf the achievement of the World Cup in Qatar by Argentina and the third in the list of winners.

Leo Messi's Argentina beat Mbappe's France in a penalty shootout, in a legendary final played at the Lusail stadium, Qatar.

The euphoria and joy of the Argentines has been unleashed and they have begun to concentrate in the area as soon as the end of the game is whistled. Previously, they followed the game on television in some of the Argentine venues throughout Barcelona.

The culers did not want to miss the albiceleste party in Barcelona either. "I'm here for Messi", exclaimed a Barça fan to the Betevé live cameras. Which is why there are some blaugrana fans who feel a "genuine passion" for the former Barça player, reports the local media.

The celebration for now transcends normally and, according to the Urban Police, the accesses in the adjoining streets have been cut off so that the celebration can take place without any regrettable accident along the Passeig de Lluís Companys next to the Arc de Triomf.