This is Al Thumama, the stadium where Spain will debut in the World Cup

Spain will have to cross all of Doha for its World Cup debut. 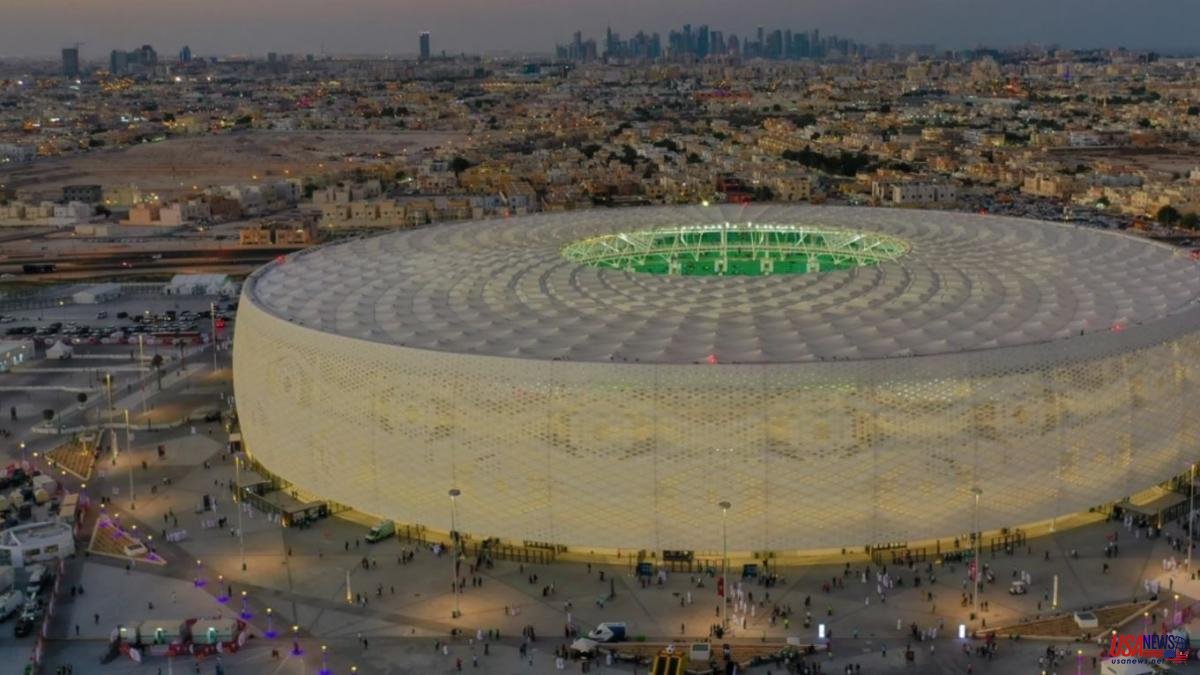 Spain will have to cross all of Doha for its World Cup debut. Hosted at Qatar University, in the north of the capital, Luis Enrique's team will debut in the tournament at the Al Thumama stadium, just south of the city, where they will face Costa Rica this Wednesday (5:00 p.m. Spanish time). It will be the second World Cup match to be played at this stadium after the Senegal-Holland game on matchday two. Al Thumama will host four other group stage matches plus a round of 16 match and a quarterfinal matchup.

The name of Al Thumama comes from a native tree that is found in the surroundings of the enclosure. In addition, its circular design evokes the gahfiya, a woven cap typical of Arab culture worn by men and boys. In fact, it marks the passage from a young man to adulthood according to Arab culture.

As with all World Cup venues, sustainability has marked its construction and the organization boasts that it uses 40% less running water than a conventional stadium and that it waters the grass with recycled water. The Al Thumama stadium is surrounded by more than 50,000 square meters of parks that once the World Cup is over will be used for sports.

It is also common in this World Cup in Qatar that most stadiums have their capacity reduced once the tournament is over to adapt to the needs of Qatari football and Al Thumama will be no exception. Of the 44,400 spectators that it will house during these days, it will pass to half, leaving it with a capacity of 20,000 people.

The upper part of the stadium will be dismantled and donated to developing countries to implement sports facilities. Thus, the upper area of ​​the enclosure will be converted into a luxury hotel.