Until now, Joe Biden's policy on the war in Ukraine seemed to have solid support from both Democrats and Republicans. 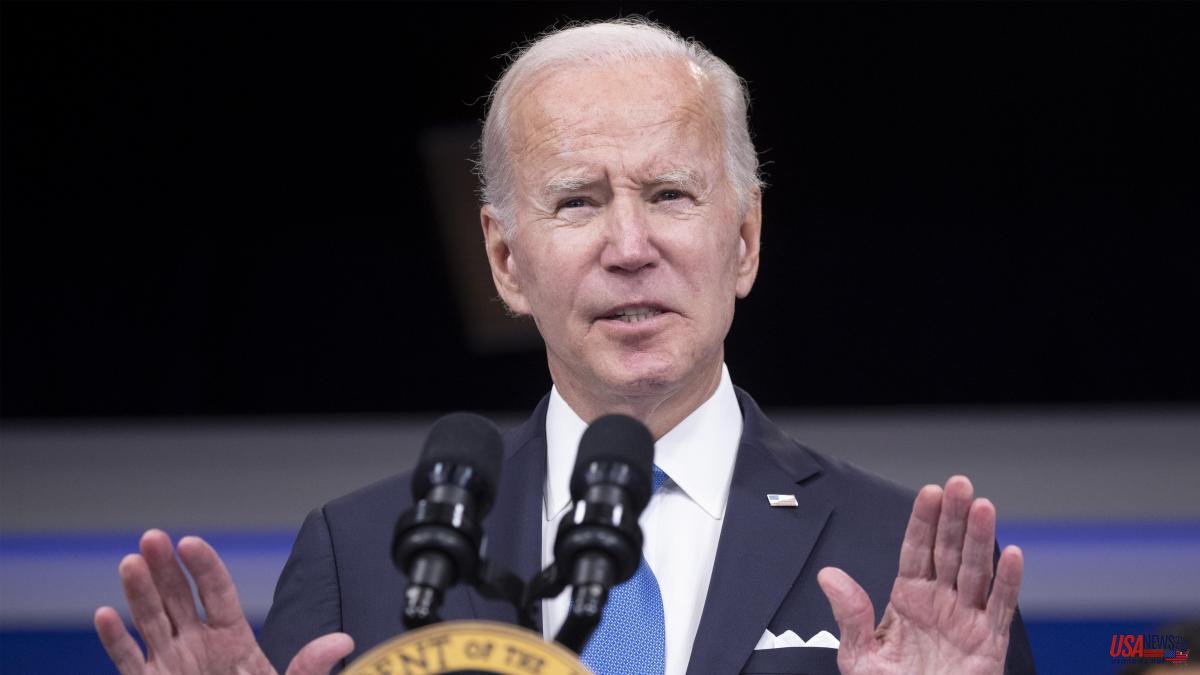 Until now, Joe Biden's policy on the war in Ukraine seemed to have solid support from both Democrats and Republicans. That unity, which had only been questioned with personal and isolated statements about whether it was convenient to provide more or less help to the invaded country, cracked in recent days.

On Monday, 30 Democratic congressmen from the “progressive” wing asked the president, by letter, for a strategic shift to “combine US military and economic support for Ukraine with a proactive diplomatic push” in search of “a realistic framework for a ceasefire."

The letter caused a stir in the Democratic ranks as soon as it was published in The Washington Post. A few hours later, the leader of the Congressional Progressive Group, Pramila Jayapal, released a second text to clarify: "Democrats are united in our unequivocal commitment to support Ukraine, and nothing in our letter advocates a change in that support," He said.

State Department spokesman Ned Price told Jayapal yesterday morning that "we haven't seen any indication that the Russians are ready to engage in dialogue." And he stressed that any initiative belongs to the Ukrainians.

Late in the afternoon, Jayapal withdrew the letter. He claimed that it was written months ago and unfortunately "the staff" of his group published it on Monday "without examining it". He indicated that he accepted responsibility for it. And he regretted that the message of his original letter could be confused with recent statements in which the Republican leader in the House of Representatives and possible president of the body if his party wins the legislative elections there on November 8, Kevin McCarthy, suggested a cut in US aid to the attacked country. “People are going to have a recession and they won't write a blank check to Ukraine,” he said.

Unity against Ukraine may break in Washington.