They tricked us with the good vibes

“The best companies in the world are the ones run by enlightened dictators” is the favorite phrase of Silicon Valley, the focus of a culture rich in eccentric oddities of which Elon Musk is its most brutal example. 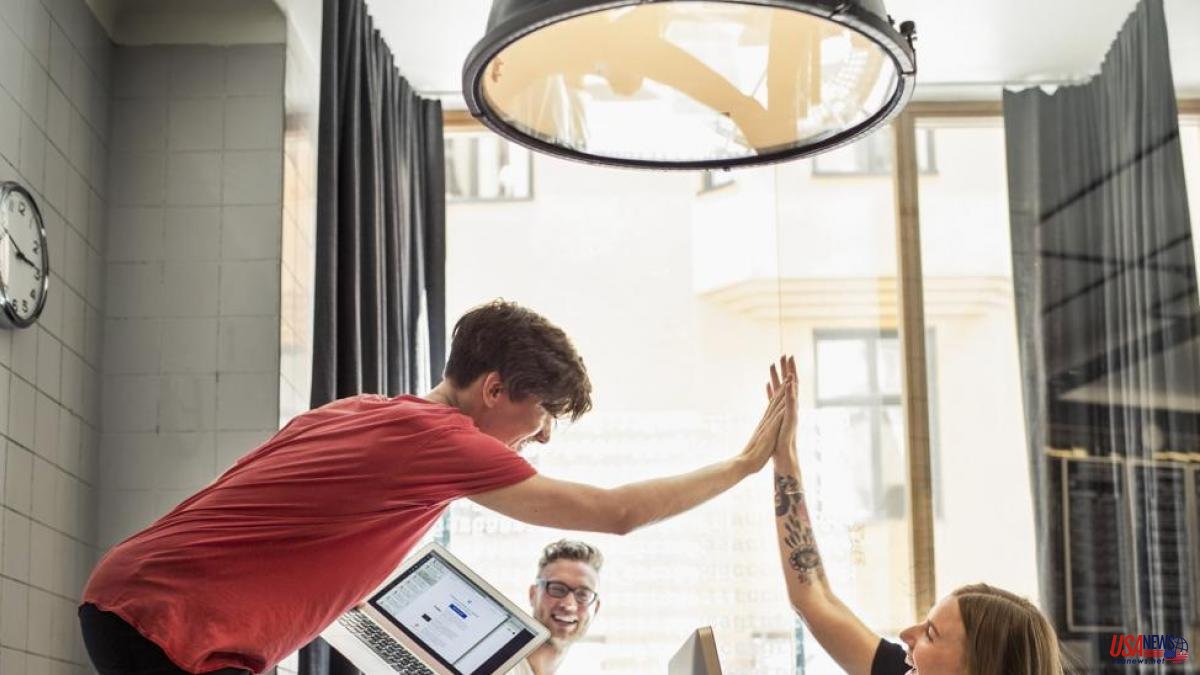 “The best companies in the world are the ones run by enlightened dictators” is the favorite phrase of Silicon Valley, the focus of a culture rich in eccentric oddities of which Elon Musk is its most brutal example.

On the first day of my first job, in the interview with the head of personnel, he informed me that I was a lucky man to have been able to enter the bank. He repeated several times that he went there alone to work. And he ended his monologue with a warning.

- Do you have a girlfriend?

- Much better, we don't want people to waste time on these things.

Minutes later he sat me down at an ancient Burroughs accounting machine and I began pounding keys and adding up invoices. I noticed something was wrong. Key that played, cramp that received. I looked around me. Everyone was silent. They added and wrote things down. Apparently no one noticed my suffering. The torture lasted fifteen minutes, until a compassionate "partner" got up to the laughter of the rest. The machine was so dilapidated that the electrical wires were like bare bones. To work on it, he explained, you had to put your feet on a wooden plank. It was a real electric chair.

That afternoon I returned home devastated. He thought that he had entered Auschwitz to work. But with the days that feeling went away. I ended up socializing with people who at first seemed bitter to me, but who privately lived in another, better world, far from that one. I became one of them. And that's how I joined the great corporate company of the 70s. In a mastodon of predictable and routine work. In a giant that is not very flexible and difficult to maneuver. But in which it was not necessary to stay to sleep at work. Nothing justified it.

In the 80s everything changed. Companies began to lose weight. Financiers took them by storm and weighed in on how to organize production. The increase in computing power enabled huge leaps in efficiency. Everywhere there were too many people. Managers had to learn to live under the pressure of quarterly results. There were closures, mergers, cutbacks, expansions... The gray and boring, tyrannical and paternalistic universe of the old company disappeared.

But no one was still talking about sleeping on the floor at work.

Then came the startups and the entrepreneurial culture of Silicon Valley. The specialized media were filled with interviews with heterodox entrepreneurs. There were nice ones. But there were also obsessive individuals, enlightened people with ideas that were going to change the world. Weird guys terrified of failure who justified the bizarre demands they made of their employees in the historic mission they had set for themselves.

In exchange they offered a less hierarchical job. A capitalism in T-shirt and jeans. An ideal place to work where there was no need for unions.

The reference model was Steve Jobs, a brilliant and reclusive guy with a unique intuition and a special ability to connect with consumers. And at the same time, someone capable of unimaginable mischief towards his workers. But he was forgiven. He had created Apple, the personal computer, and the iPhone.

Actually, there is no need to fool yourself. Businesses have always functioned as autocracies. The one on top is the one who has the last word. Strategy and operations depend on it. If he also knows how to listen, allows himself to be advised, knows how to delegate and is skilled at creating consensus, much better. With Silicon Valley, the canon of the good manager was expanded to accommodate the newcomer eccentric personalities. Employees, they reasoned, wanted to trust strong, charismatic leaders. They wanted someone to follow. What was important were his ideas. In 2016, an academic and entrepreneur, Vivek Wadhwa, put that vision to writing in Quarz: “The best companies in the world are the ones run by enlightened dictators.”

Travis Kalanick, the Uber abuser, is a product of that environment. Sam Bankman-Fried the founder of FTX, the latest crypto scam, too. But Elon Musk is the most accomplished of all. The South African boasts of having worked for a long time 120 hours a week. From having slept for several days on the floor of the companies he has passed through, whether they are SpaceX or Tesla. His business history is full of "exceptional moments" that require the superhuman effort of the workforce, which he plunges into an atmosphere of chaos and alarmism about the immediate future of the company.

What has been done these days on Twitter has not differed from the pattern followed at SpaceX and Tesla. He has perfected, yes, the policy of pressure. He has fired half the staff. Some through twitter messages and in the midst of humiliation. He has sent an email at midnight in which he urged workers to accept "extremely harsh" working conditions or accept severance pay equal to three months' wages. All this in an amplified decision-making through social networks.

But this time, Musk isn't saving humanity with any innovation. Nor is it clear that his mobile is only economic. What he is after is control of a social network - a critical infrastructure - in which he wants to modify his ideological profiles in view of his obvious political sympathies. Musk is the richest man on Earth today, but he doesn't have enough. He wants to model the world after him. He sells innovation, but he returns us to labor relations that look more like the 19th century every day.

Elon Musk is actually a danger. 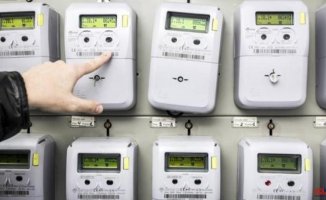 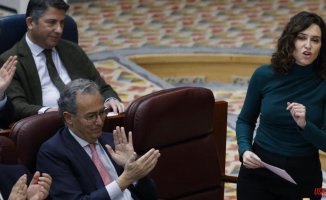