A robbery has been committed, and not just any robbery. 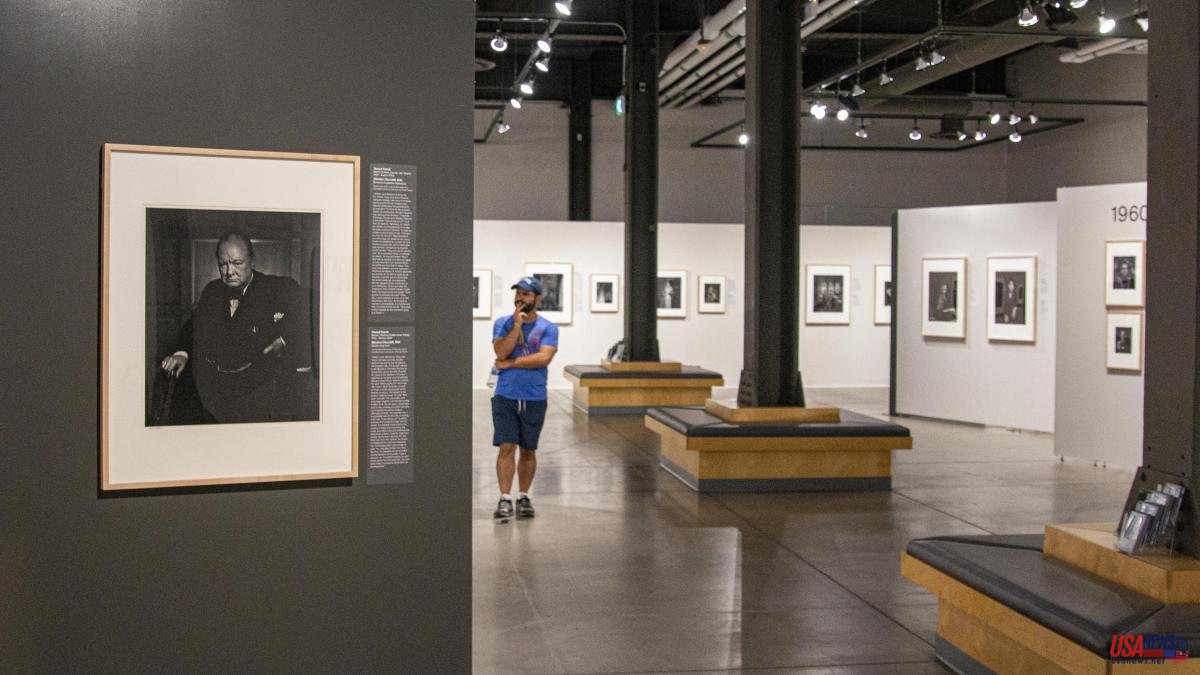 A robbery has been committed, and not just any robbery. Winston Churchill has disappeared. Well, one of the most iconic portraits of him, baptized as 'The roaring lion'. Anyone who visited the Château Laurier hotel in the Canadian capital could see it, as it has been exhibited there since 1998, becoming a tourist attraction. But a week ago the workers realized that the photograph was not the original.

The frame was what aroused concern among the workers, since it was not the same as always, which led them to realize that the content was not the original photograph. The signature was also not the true one of Yousuf Karsh, the renowned photographer who took it in 1941 after the speech he gave to Canadian parliamentarians.

But when did the theft occur? The Police asked for citizen collaboration to find out and looked at the selfies that tourists posted on networks. It was thanks to that that they saw that the change occurred in the Christmas period. As the agents have verified, on December 25 the original work was still on the wall but twelve days later it was no longer.

Geneviève Dumas, general director of the Château Laurier, has assured The Canadian Press that special tools are required to remove the work, which leads her to believe that the theft was carried out by a professional or, in any case, someone who he knew all its details well. "He knew what he was doing," she insisted.

It is difficult to establish the value of this photograph. Although it is known to exceed $100,000, it is more than likely priced much higher due to its historical importance. In May 1945 it was on the cover of Life magazine and since 2016 it has appeared on the back of five pound sterling notes.

The portrait in question gave Karsh international fame, who from then on dedicated himself to photographing great faces of the 20th century, such as Einstein, Mohamed Ali, Grace Kelly and Picasso.

It must be said that this was not the only one of his works that was exhibited in the hotel, but the rest are now under protection until this mystery is solved.