Soccer does not understand borders or restrictions. 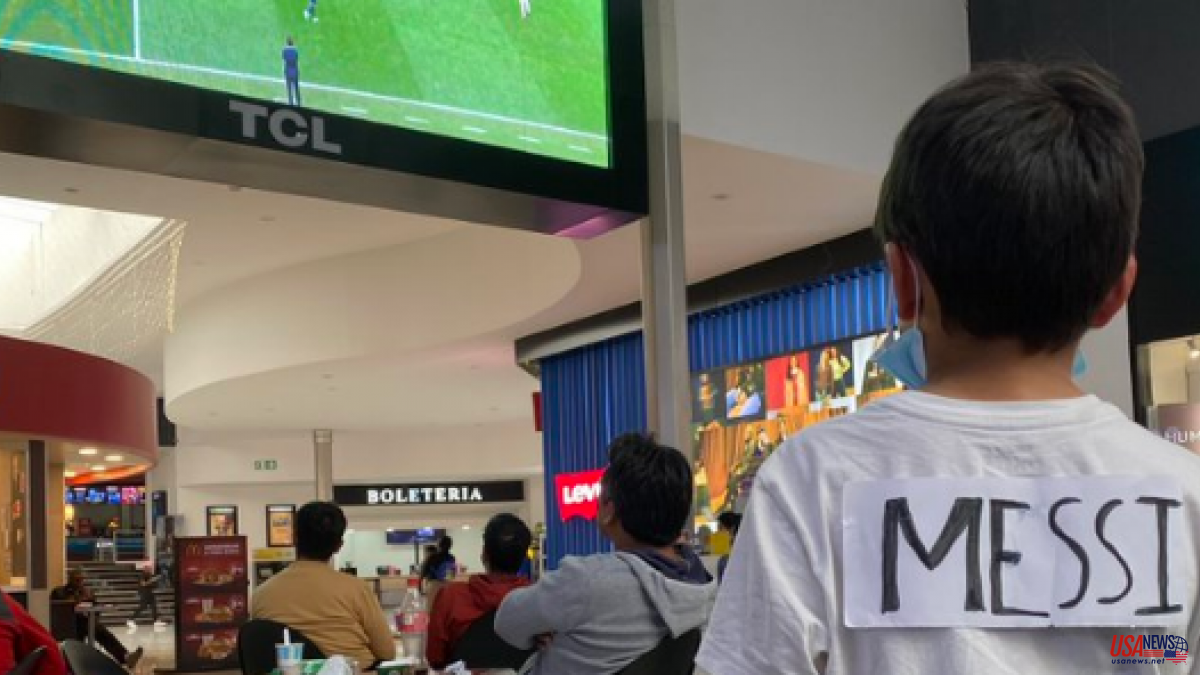 Soccer does not understand borders or restrictions. The World Cup in Qatar has revealed the passion that the Argentine team raises, and not only among Argentines. Leo Messi is the leading face of the albiceleste and the main argument so that Lionel Scaloni's men can win the championship. The popularity of 'La Pulga', which has always been at a very high point, has multiplied during the dispute of this world championship.

Fans all over the world. The samples of admiration for the '10' can be seen from all parts of the world. But one of the ones that has touched the heart the most on social networks is that of an Ecuadorian boy who, not having the official shirt of his idol, decided to make it himself.

Viral image. The photography reached the Argentine influencer Momo, also very popular in Spain due to his friendship with Ibai Llanos and for having participated in La Velada del Año II. The streamer, who has also been one of the official voices of the Argentine team in Qatar, shared the image and promised to find the boy to give him an official shirt.

In numbers. The tweet had a great impact with more than 36,400 "likes" and more than 1,400 retweets. A number of shares that caused many users to locate the scene of the photograph: the Mall del Río in Cuenca, Ecuador.

found. One of the people who has mobilized the most to find the child has been the ESPN journalist, Chobo Álvarez, who activated all possible mechanisms on social networks for his purpose. In one of his last tweets, Álvarez has announced that he has found little Benjamin.

Happy ending. The same journalist interviewed Benjamin for ESPN, where he explained that he asked his mother for the shirt as a gift, but she couldn't afford it. So, thanks to teamwork and social networks, the boy will soon have his idol's shirt at his house.