They denounce for attempted murder the personal doctor and the second wife of the former president of Angola, admitted in a coma in Teknon. 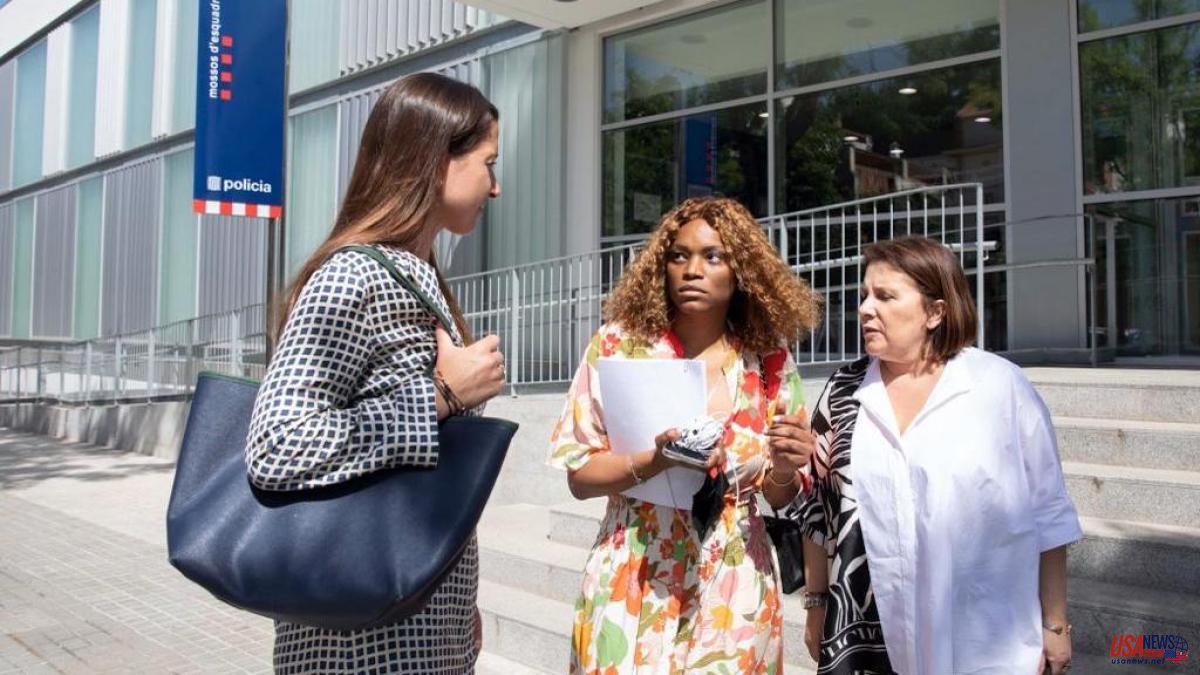 Sources close to the daughter's environment assured La Vanguardia that the complaint is directed against her father's personal doctor, Joao Afonso, placed by the current president of Angola, Joao Lourenço, who went from being the political dolphin and ally of the former president to pursue the alleged corruption of the Dos Santos family, and, secondly, against the second wife Ana Paula, whose marriage is not valid in Spain and who left her husband when he lost power five years ago.

Tchizé, accompanied by lawyers from the Carmen Varela, Family Lawyers and Molins Criminal Defense offices, asks that they investigate, in addition to attempted murder, the crimes of omission of the duty to help, injuries due to serious negligence and revelation of secrets from people around you.

The state of health of the president is critical. Eduardo Dos Santos has been hospitalized in an induced and irreversible coma at the Teknon clinic in Barcelona since July 23 after suffering a deterioration in his health when he was at his home in Pedralbes, where he has lived for three years.

According to Tchizé's version, people from his father's environment have been acting for months to deteriorate the health of the 79-year-old politician. After a trip by the former president to Angola at the end of last year, which was supposed to last a week and lasted up to five months due to strange documentation problems, the former head of state lost more than 30 kilos despite being accompanied at all times by your personal doctor. In addition, two weeks ago, when the second woman, Ana Paula, and security personnel hired by the Angolan government were at her home in Barcelona, ​​Eduardo Dos Santos suffered an incident that led to pulmonary insufficiency and cardiorespiratory arrest. Since then, he has been in a coma at the Teknon center in Barcelona.

Given the presence in recent days of Angolan people unrelated to the family in his ICU room, Tchizé asked the Mossos this Sunday as a precautionary measure to protect his father in the hospital.

One of the key aspects is, when the death of the former president occurs, what to do with the body. Tchizé and her family say that the express wish of his father is to be buried in Barcelona and they want to avoid at all costs that his body is transferred to Angola to star in a state funeral. Tchizé does not want his father's funeral to be used politically by the current president of Angola before the presidential elections on August 24. According to polls, Lourenço is not assured of re-election despite the fact that his party, the Popular Movement for the Liberation of Angola (MPLA) has ruled the country for 47 years.

For Tchizé, the political motivation is behind the alleged plot to eliminate his father since the current president feared that Dos Santos, who retains considerable popular support, could support the opposition leader. According to Tchizé, a state funeral could provide a false image of unity between the former leader and the current president.