"It is not possible to identify the defendant's refusal to be vaccinated with indiscipline or disobedience at work, since vaccination is a citizen's right, but no rule imposes it," it is stated in a November ruling by the Superior Court of Xustiza de Galicia ( TSXG) that declares void the dismissal of a worker who refused to provide the covid passport that the company demanded at the end of 2021. 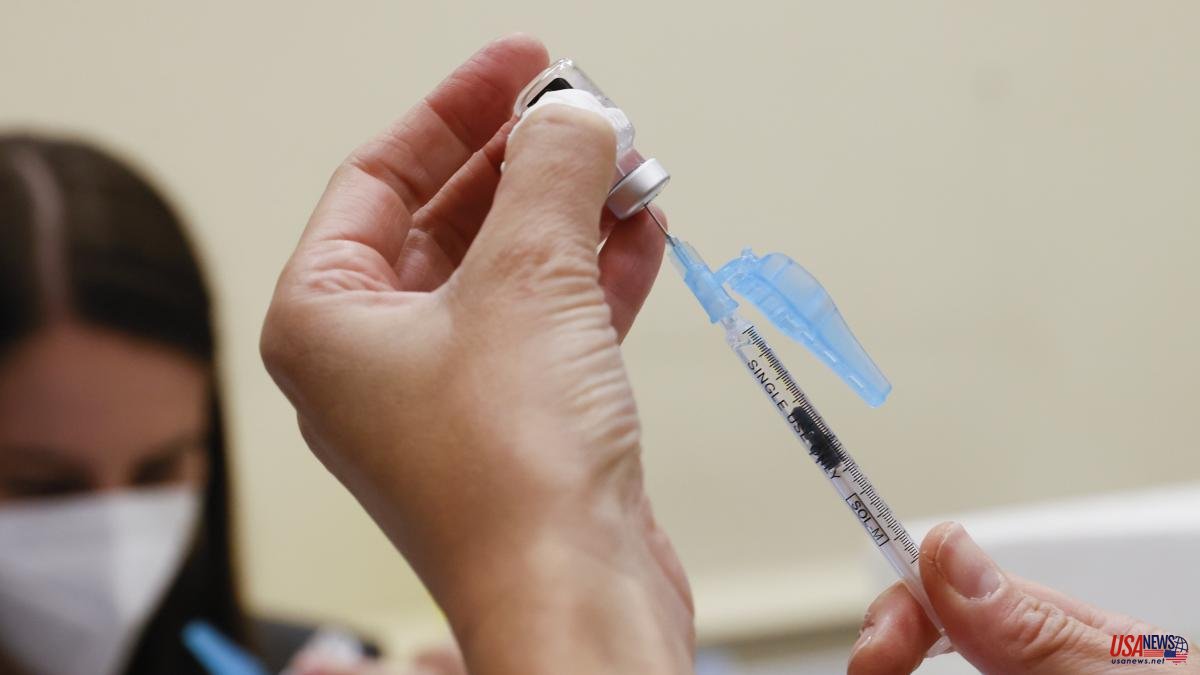 "It is not possible to identify the defendant's refusal to be vaccinated with indiscipline or disobedience at work, since vaccination is a citizen's right, but no rule imposes it," it is stated in a November ruling by the Superior Court of Xustiza de Galicia ( TSXG) that declares void the dismissal of a worker who refused to provide the covid passport that the company demanded at the end of 2021.

The Social Chamber of the highest Galician judicial instance thus revokes a judgment in the first instance of a court in Ourense that agreed with the company, Aguas Ourense, and sets compensation of 7,000 euros for moral damages for the employee, a water delivery man who had requested 10,000, as well as the payment of outstanding wages.

As of November 25, 2021, Aguas Ourense informed its employees that in order to continue with the exercise of their functions "as required by current legislation, it is necessary to carry a vaccination card to be able to enter the workplace to distribute the our product". The company alluded to the fact that there were schools and companies among those places, in addition to referring to the “mandatory compliance” regulations of the autonomous community.

On December 3, 2021, the employer asked the worker if he had been vaccinated and he replied that he had not and that he refused to do so, to which the boss threatened him with dismissal if he did not change his position. Thus, that same day the letter of disciplinary dismissal was delivered to him, in application of articles 54.2 and 55.1 of the Workers' Statute, for cases of indiscipline, disobedience and transgression of contractual good faith.

On March 31, 2022, the Social Court number 4 of Ourense rejected the claim of the dismissed, a worker who at the time of the termination of the contract had been with the company for a little over three years and received a prorated gross monthly salary of 1,209 99 euros, for the work he did with a van in Galicia and Portugal.

The Superior Court of Xustiza de Galicia points out that in the case of the transfer to Portugal, the covid passport was required, but this circumstance is not included in the dismissal letter, so it did not take it into account in its resolution. The basis of the sentence resides in the principle that the vaccine is a right, not an obligation. "The acceptance or not of vaccination has nothing to do with the plaintiff's work activity, it is an issue that is unrelated to work and, therefore, the employer cannot order the worker anything in this regard," it is stated.

The ruling stresses that there was no regulation in force at that time in which the need for vacancy was required to access any company or facility, not even in schools, in which protocols were established in Galicia to prevent access to people unrelated to their activity, but the covid passport requirement was never established. And that the certification was necessary to enter and consume without a mask in hospitality establishments.

Nor was it valid for the Court that the headquarters argued that other companies and private clients had imposed the condition of the covid passport to enter their facilities, because the number of clients, nor the number of routes affected, nor anything prevented sending the delivery person by another itinerary.

"The business order to get vaccinated, addressed to the worker, and, therefore, the order to provide a vaccination certificate, is not justified," reads the sentence, which appeals to ius resistentiae, the right to oppose arbitrary guidelines against personal dignity . The company can appeal the ruling in cassation before the same room of the TSXG.