Mexican fans are being the great cheerleaders in Doha during the World Cup in Qatar. 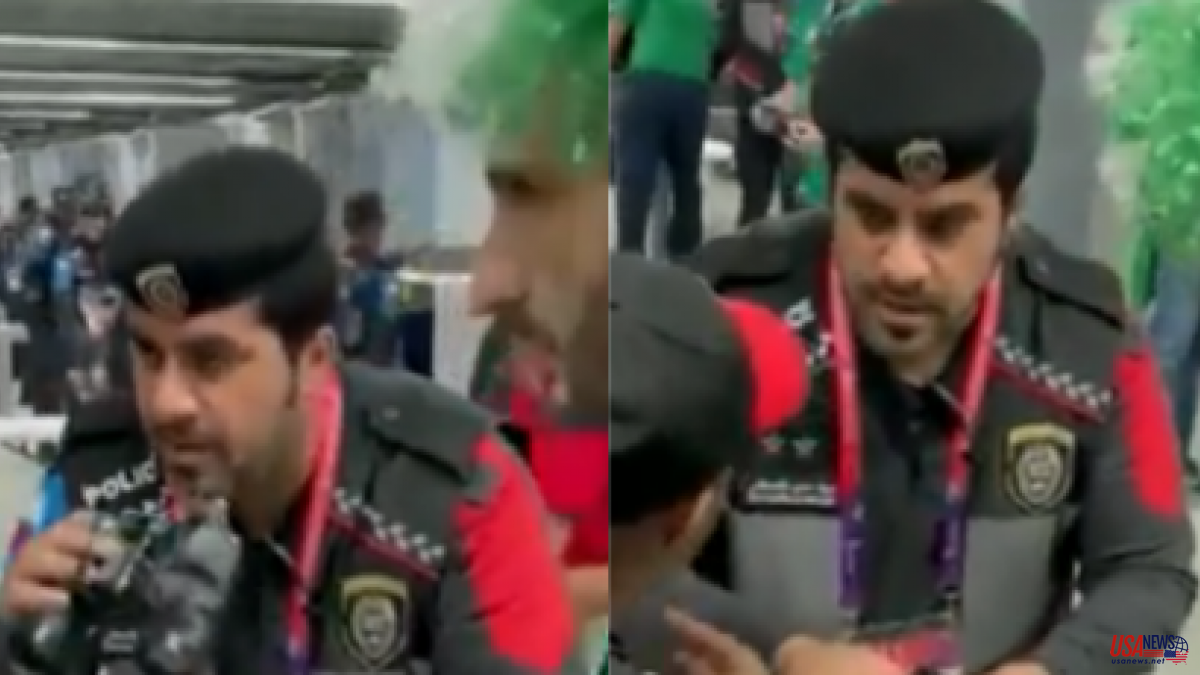 Mexican fans are being the great cheerleaders in Doha during the World Cup in Qatar. Their chants and street jokes have become a viral phenomenon on networks, but their daring and picaresque can play a trick on them with the restrictive regulations of the Middle Eastern country.

Alcohol, restricted. It is well known that alcohol consumption in public areas is prohibited in Qatar. Some restrictions with a small share of laxity in the fan zones organized for the World Cup, but which are still in force in the stadiums and their surroundings.

The viral video. AliExpress encouraged a few days ago to bring alcohol into the stadiums through one of its products, but what these Mexican fans have used have been binoculars. Thinking that nobody was going to register material of this type, the hincas wanted to pass the security control of the stadium carrying out this risky and unconscious maneuver. The play went wrong.

The caught. In the short clip you can see how the security member intercepts the binoculars, makes the gesture of putting them in his eyes, and suddenly unscrews one of the visors, implying that the fans have not been able to fool him.

In numbers. A multitude of accounts have echoed this surreal clip. The one who has published the @theawayfans account on Twitter accumulates close to 3 million views at the time of writing these lines.

Comments. Despite the fact that many users have taken advantage of this anecdote to charge against the Qatari restrictions and/or applaud the fans, it has been the Mexicans themselves who have been most critical of their own.

"In other words, you can't live without alcohol? How sad, totally ridiculous," comments a tweeter. "Putting your entrance to the stadium at risk, the investment you made, your reputation. All for gambling to enter alcohol," says another in the same vein.