The Government has approved this morning the shock plan to combat inflation. 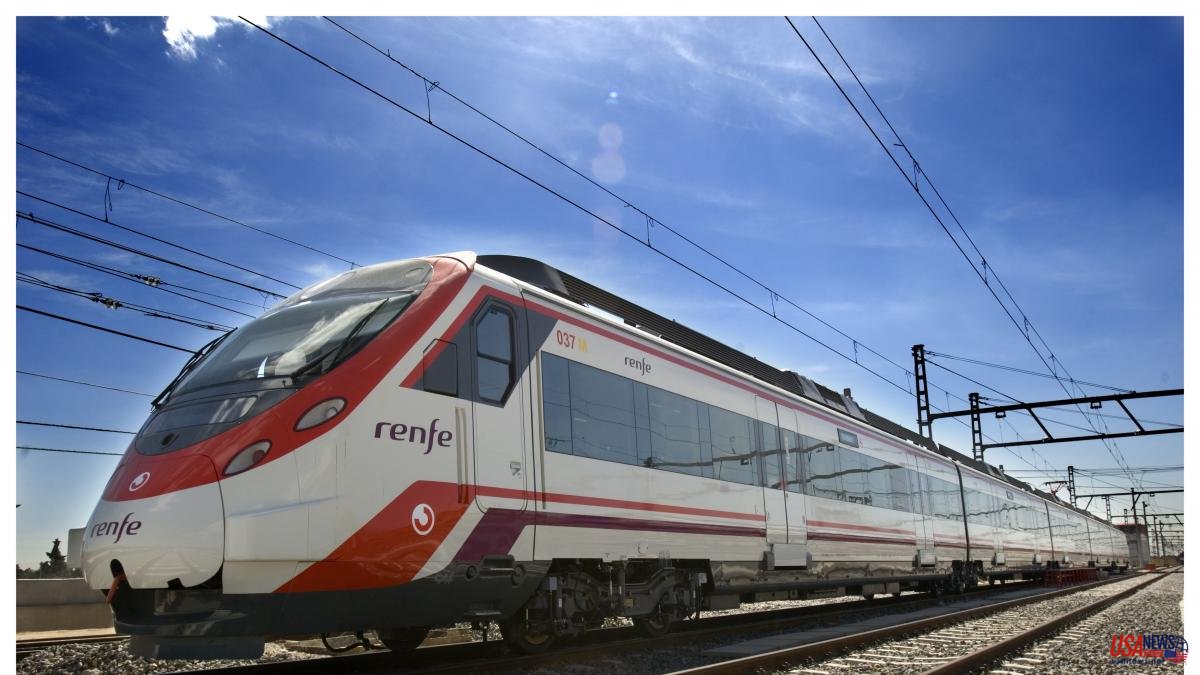 The Government has approved this morning the shock plan to combat inflation. These are the main measures of the royal decree law.

Fuel price discount. The Government has decided to maintain the aid of 20 cents for each liter of gasoline or diesel until the end of 2022 without distinguishing the consumer's income level.

Direct aid of 200 euros. As of the month of July, unemployed people and self-employed workers will be able to request an aid of 200 euros if they prove a low-income situation.

Minimum vital income. The Government maintains the 15% increase in the minimum vital income until the end of the year for families in vulnerable situations. It also extends the cap on rent increases and the deferral of Social Security contributions by companies in the primary sector and gas-intensive industries.