The Euribor continues to rise and inflation is out of control. 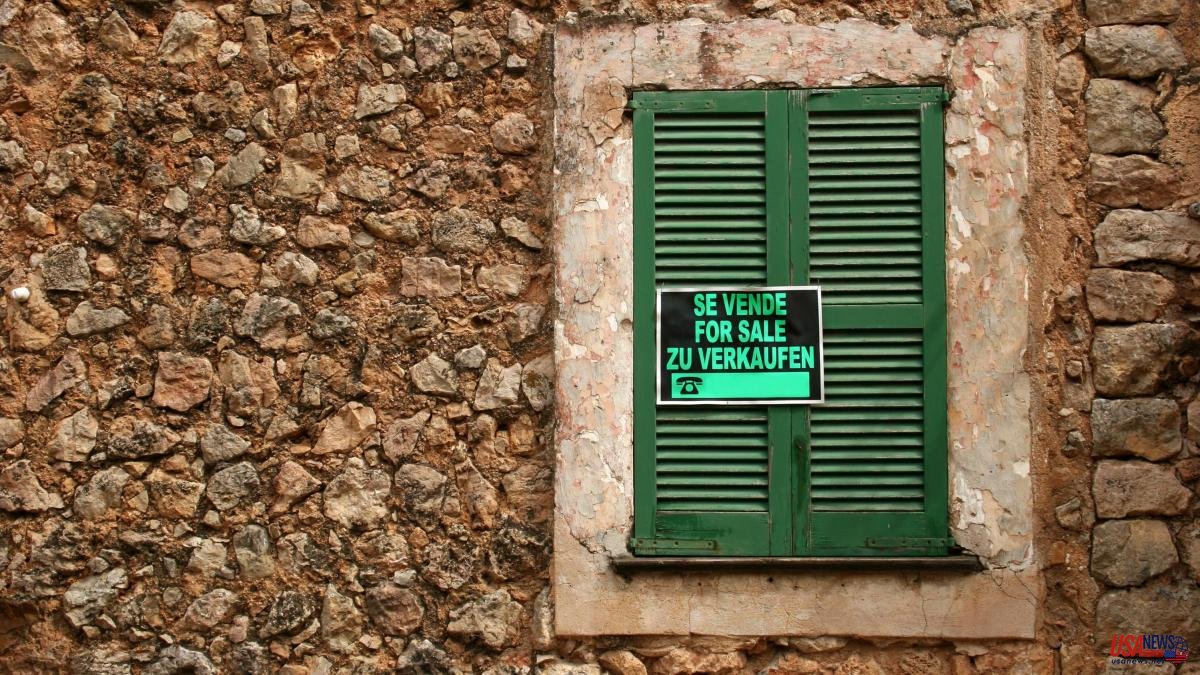 The Euribor continues to rise and inflation is out of control. Although logic indicates that the rise in mortgages and the reduction in the saving capacity of families would tend to reduce the demand for housing in the coming months, there are still loans with attractive interest rates, around 2%. This means that the market remains buoyant, at least for now, and this is a good time to sell a flat.

However, the context is changing. Aspects such as the valuation and negotiation of the price of the home are increasingly decisive for the success of a sale. And it is that, when the costs of the mortgages increase, the buyers have less money to offer for the property, which forces the sellers to negotiate more. The participation of a real estate expert is increasingly relevant in this context and can make the difference between a successful sale and another that is not. And what is the best real estate agency to sell a flat? The answer depends on the needs of each seller.

Online real estate agencies stand out because their fees are much cheaper than those of traditional agencies. While the latter can charge between €9,000 and €21,000 to sell a €300,000 flat, a digital agency would charge between €1,000 and €5,000, depending on the price of the property and when the fees are paid (whether before or after the sale).

However, this type of business model does not include all the necessary procedures to carry out the sale. Specifically, they are in charge of the valuation of the home, the photographs, the advertising on the real estate portals, the negotiation with the buyers and the drafting of the deposit contract, among other things. But they do not include visits to the home or the management of documents such as the energy certificate or the certificate of occupancy in their rates. These can be contracted separately in most cases, although paying an additional amount.

If the house you want to sell is on the beach or in a capital city, such as Barcelona, ​​Madrid, Valencia or Alicante, targeting the foreign public can be beneficial. Mainly because this type of buyers tend to have more liquidity, so they do not need a mortgage, or they contribute a higher initial capital and request lower loan amounts.

The growing interest of foreign buyers in the Spanish market has led to the creation of specialized real estate agencies, which have portfolios of clients from countries such as France, Germany or Great Britain. Contacting these agencies can be an interesting alternative to reduce risks and sell faster.

iBuyers are companies that buy houses for cash in a few days. Its business model consists of acquiring properties to reform them and then selling them again. In general, they work only in large cities such as Barcelona, ​​Madrid, Valencia, Malaga, Seville, Zaragoza and Bilbao and ask for some requirements to acquire the property. For example, they usually acquire free homes whose surface is greater than 40 square meters, which have an elevator if they are on a fourth floor or higher and whose value does not exceed 400,000 euros.

It should be added that the price at which they buy the house is usually lower than its market value, but the benefit is that they can acquire the property in seven days and without intermediaries.