There will be no peace, Miss Court: Serena Williams returns

If you ask Rafael Nadal (36) for the Grand Slam record, the man throws balls out. 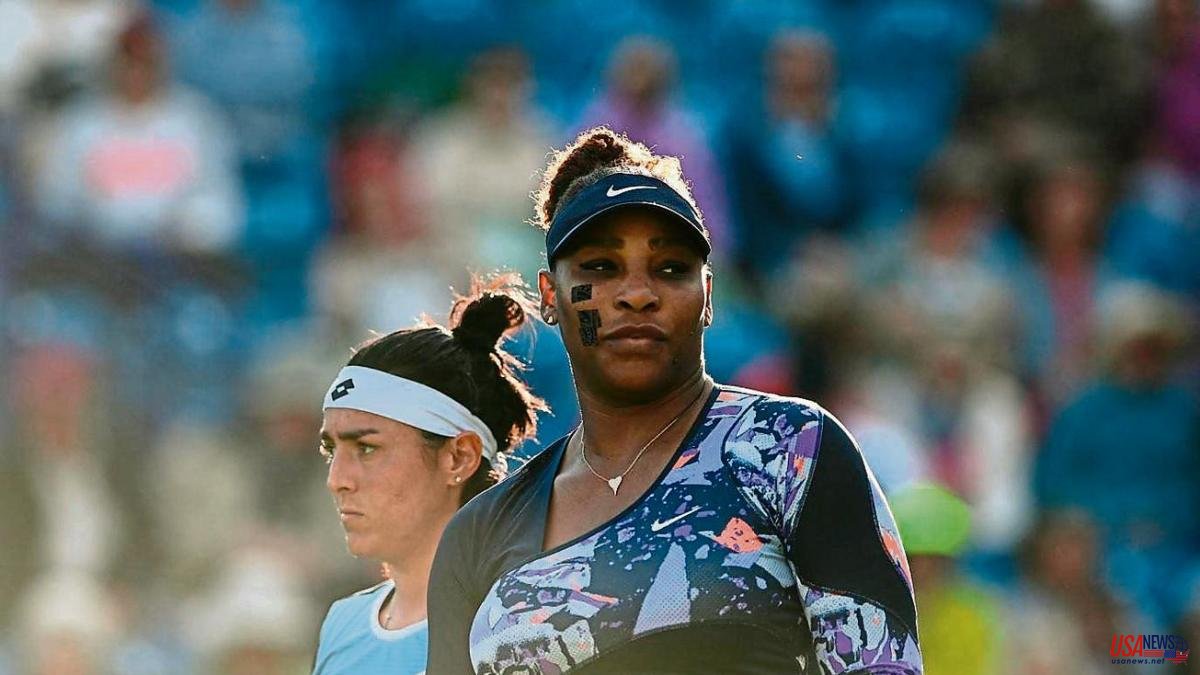 If you ask Rafael Nadal (36) for the Grand Slam record, the man throws balls out.

It's not something that obsesses me right now. But when this is over, we'll take stock.

But if we ignore his speech and take stock right now, we will notice that the legend has 22 major titles, two more than the other two members of the Big Three (Djokovic and Federer have nailed twenty), and that right now he is already two footsteps of the universal record holder, the great Margaret Court (she is 79 years old; she has won 24 Grand Slam titles).

Come on, let's do journalism-fiction. Nadal may be thinking of Court's all-time record, as legends tend to think big.

Serena Williams is most evident in her speech. She is not shy about revealing her plans. She has always done it, and now she is going bare-chested: Serena Williams is 40 years old and has a son of four and 23 grand on her resume, and for a long time she has wanted to reach 24, catch up with Court.

What happens is that it does not come out.

His last triumph is from 2017, the Australian Open. Since then, he has lost four major finals, two at Wimbledon and another two at the US Open. Tearful has assimilated those fiascos, those that separate her from her absolute glory, and she, stubborn, has come back again and again to continue shooting at the post.

His last assault on the Court record had come last year at Wimbledon. That had been a hit on the waterline. With no rhythm and no soul, Serena Williams had to retire in the first round after a sprained ankle when she faced Alexandra Sasnovich, barely a Top 100 on the WTA list.

Since that day he has not played again. While we saw her sink in the WTA ranking, until she saw herself as the 1,204th in the world, we said to ourselves: matter closed.

A few weeks ago, Serena Williams was considering a new attempt, one more: she had written to Wimbledon, requesting a wild card and the people of the All England Lawn Tennis Club had bought the proposal.

How could I not?

After all, Serena Williams monopolizes seven titles in the London garden...

So next week we will see her parading at Wimbledon, but not before having filmed in the Eastbourne doubles draw, the prelude to the great grass tournament.

Pairing up with Ons Jabeur, Serena Williams defeated the Sara Sorribes-Marie Buzková duo on Tuesday in the round of 16: 3-6, 6-3 and 13-11. 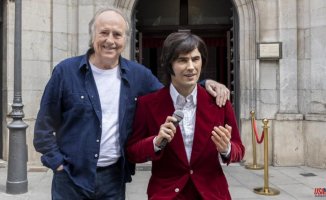 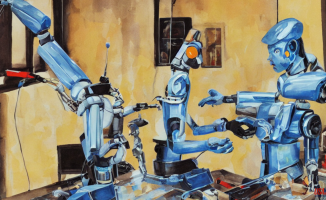 Will algorithms be the artists of the future? 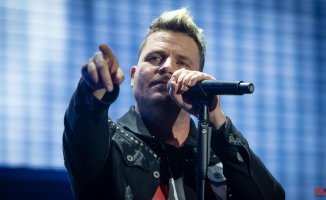