There will be no Italexit

The victory of the "centre-right", as Italian politicians underline to avoid any verbal "extremism", will probably be just one more alternation without major consequences. 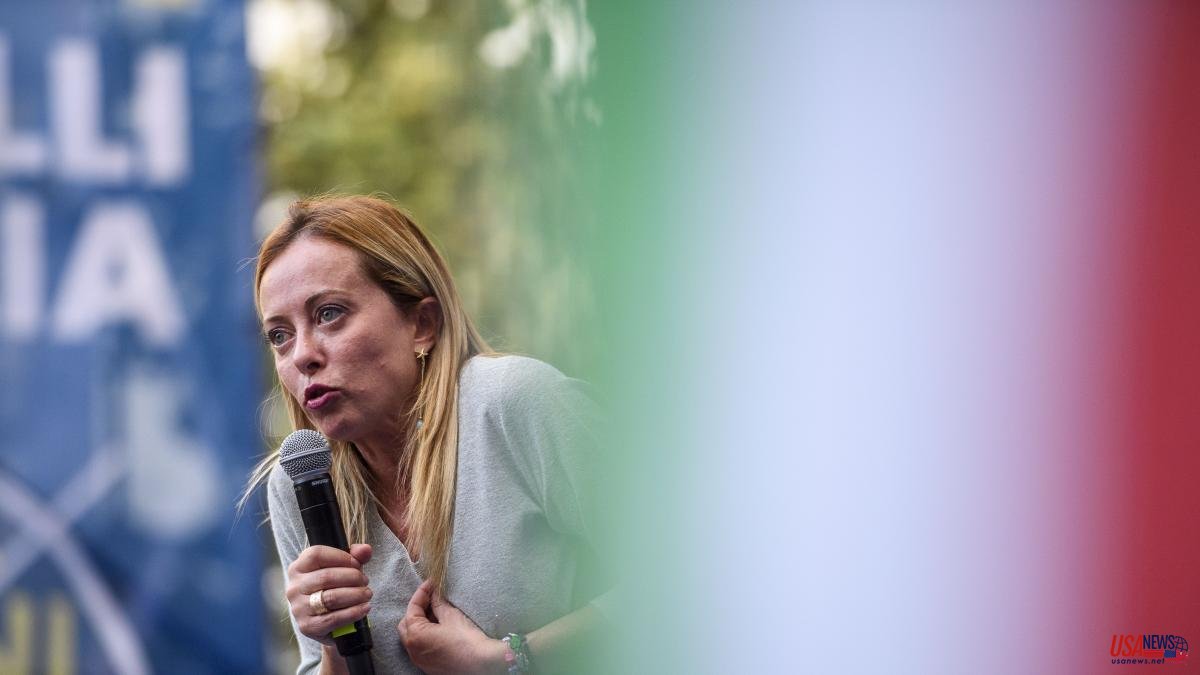 The victory of the "centre-right", as Italian politicians underline to avoid any verbal "extremism", will probably be just one more alternation without major consequences. The turmoil of Italian politics and economic stagnation are not from now, but from the last three decades, contrasting with the more than forty years of political stability and growth since the establishment of the Italian Republic at the end of World War II.

In the first edition of my textbook Politics in Europe (Ariel/Routledge/Laterza), the author of the chapter on Italy, Gianfranco Pasquino, characterized the postwar period as one of unstable governments, but enduring coalitions, presidents of the Council of repeated Ministers and stagnant public policies. The governments had lasted a year on average, but they were always formed around Christian-democracy; among the presidents of the Council there were De Gasperi eight times, Andreotti seven, Fanfani six... and public policies were generally centrist.

In contrast, after the cold war and the dissolution of both the Christian Democracy and the Communist Party, there have been sustained attempts to force changes in government through political polarization. The results have been, paraphrasing Pasquino: somewhat less unstable governments (with an average of 18 months); changing coalitions with eight alternations; repeated presidents of the Council (Berlusconi four times, Prodi twice...); and public policies also stalled, despite the alternations of government, because now they largely depend on the European Union. In other words, more political anger and not better governance.

From this perspective, the emphasis on the fascist precedents of Brothers of Italy is largely biased. In the early 1990s, the Social Movement with fascist roots also experienced perestroika. He first formed the National Alliance, whose leader, Gianfranco Finni, condemned fascism as "absolute evil," won the popular vote in the South, merged with Berlusconi's party, and from which a small group emerged to form the Brothers of Italy. .

Excommunicating Giorgia Meloni for a genealogy of fascist origin is as unfocused as it would be, for example, accusing the former president of the Council Massimo D'Alema, at that time leader of the Party of Italian Communists, of being the executor of Stalinism. While D'Alema further evolved and became Vice President of the Socialist International, Italy's Brothers is now a member of the European Conservative Group (founded by the British Tories), a less anti-EU lineup than the Identity Group which includes the League. Italian, the French Le Pen and the Alternative for Germany.

Like all its European partners, Brothers of Italy has relegated its previous rhetoric against the EU and the euro. A key moment was the referendum called by the Greek left-wing government for Grexit, in which the “yes” victory was immediately annulled by the prime minister, in panic at the likely consequences. Subsequently, Brexit has confirmed the disaster of such a decision. One of the little parties that appeared in these elections is called Italexit. But those who can now form a government have learned their lesson.