“There is a repudiation of the word Spain”

Why was the feeling of roots of the Spaniards broken? Why do the French brag about their country, something that not everyone does here? When did the territorial problems begin in Spain? What is it that divides us?. 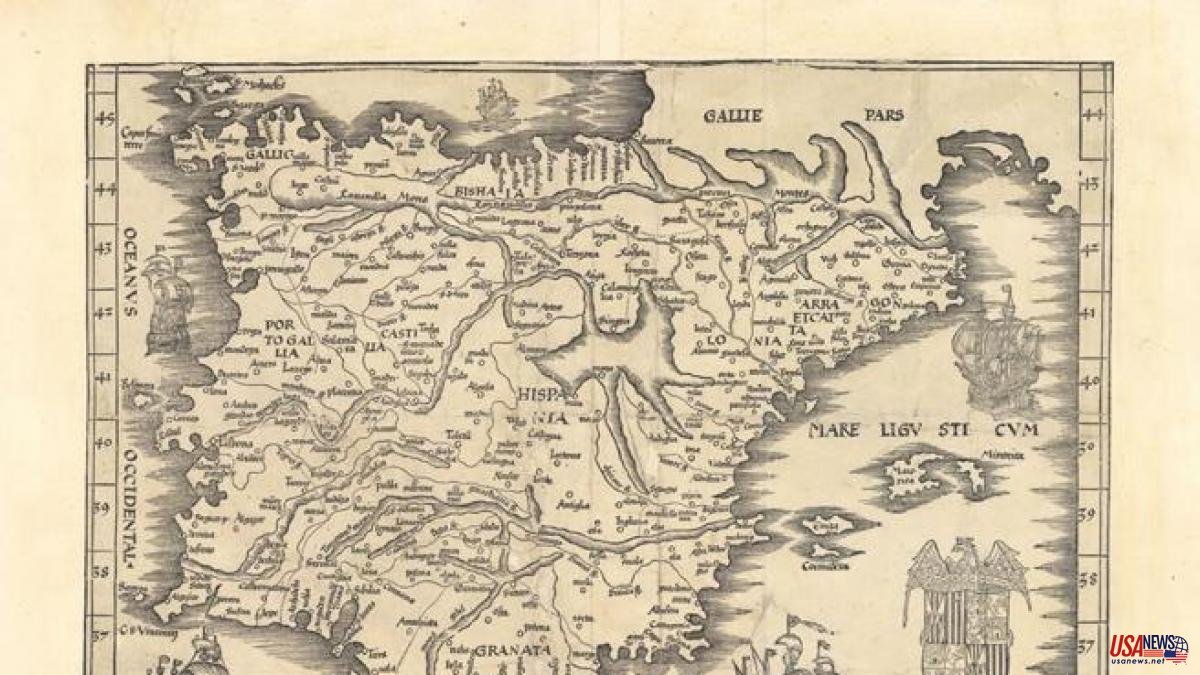 Why was the feeling of roots of the Spaniards broken? Why do the French brag about their country, something that not everyone does here? When did the territorial problems begin in Spain? What is it that divides us?

The philosopher Víctor Gómez Pin has tried to answer these questions that are always swarming in Spanish politics and society in his latest work, The Spain that we loved so much “I had in my head to write about this since the 70s, but I dedicated myself to The philosophy. Now, I have been able to settle accounts with myself and with the country to which I belong, it has seemed almost an ethical requirement to me, ”says Gómez Pin in an interview with La Vanguardia.

The professor detects that the disintegration of Spain began a long, long time ago: “Already at the time of Carlos V, the Iberian Peninsula was diverse in customs and languages. The linguistic variety was already worrying. The attempt of the Catholic Monarchs to say how to speak and think through Nebrija's grammar created a code in favor of Castilian Spanish in a country where there were different variants of Latin”.

The diversity gap widened a little more "with the expulsion of the Jews and the Moors, because they were a promise of spiritual and economic wealth and their departure was a great loss for Spain." And the decolonization process did not help. The philosopher is convinced that the Latin American colonies became independent because “Spain defrauded them, since it had ceased to be a country behind whose actions it was possible to glimpse some kind of ideology, to become a mirror of robbery and repudiation of reason, with rogue subordinates and fatuous bigwigs, whose claim to honor bordered on mere boasting.”

But Gómez Pin is convinced that the final blow came with the Franco regime, "which was a blow from which there has been no stitching". “In the Transition they did what they could, I am not against that process, but over the years it has shown its limits, because it is a fact that there is now a repudiation of the word Spain, using it is problematic, there are many that, instead, use the Spanish State”.

One of the great mistakes of the Transition was, in his opinion, "not changing the flag, that would have unified because the problem of Spain lies in a cultural and linguistic diversity that there has been no way to sew". And it is precisely in the matter of languages ​​where Gómez Pin, who has been a teacher in the Basque Country and in Catalonia, sees that thorn stuck that causes an always bleeding wound.

The philosopher, born in Barcelona and with a Ph. and it has been fortunate that a part of the emigrated community made that language their own, which many Basques had left aside. Perhaps because of the singularity of the language, I came to dominate it, because knowing it means overcoming a difficulty”.

His diagnosis for Catalan is very different: “I have the feeling that the daily use of Catalan has not increased, that it has decreased. Almost everyone speaks Catalan in Catalonia, but before it was natural to go from one language to the other and that has been diluted. That is a symptom that the problem of the two communities has not been resolved, because if it had been, no one would identify more with one language than with another”.

Nor is the situation of Galician anything to write home about, because "it gives the feeling that the Galician political class has gone through a kind of rejection of their language." “They have invented a kind of batúa (unified Basque) to abstract from all complexity, thinking that this is how they get closer to the language, but it is not the one spoken by the countrymen. I do not know if it is a definitive movement and I also do not know the reasons, but seen from the outside it seems that there is a sacrifice of the spontaneous speech of the Galicians”.

For Gómez Pin, this linguistic problem is "a failure for Spain" for which in some way it is possible to blame "the Spanish nationalists, who harm Spain, and the Catalan nationalists, who hurt Catalonia". And he adds that in France things were different, because "the French Revolution forged the idea of ​​a bourgeois and unified country that triumphed and now those who deny French centralism are residual."

If things have always been so complicated, what is the Spain that we loved so much? “Miguel Hernandez's. The one that I have in my soul and the one that Giner de los Ríos wanted, a Spain that was open to the enlightened with the baggage of its own culture. The Second Republic was a project of cohesion, which affected linguistic diversity and was integrated into the Enlightenment. It was an integration of all our baggage to feel European. But part of that legacy has been renounced”, concludes the author of The Spain that we loved so much.