Theft in the Tarradellas archive of the Poblet monastery

Some thieves entered the Tarradellas archive over the weekend, inside the Poblet monastery (Conca de Barberà), as confirmed by Mossos d'Esquadra sources. 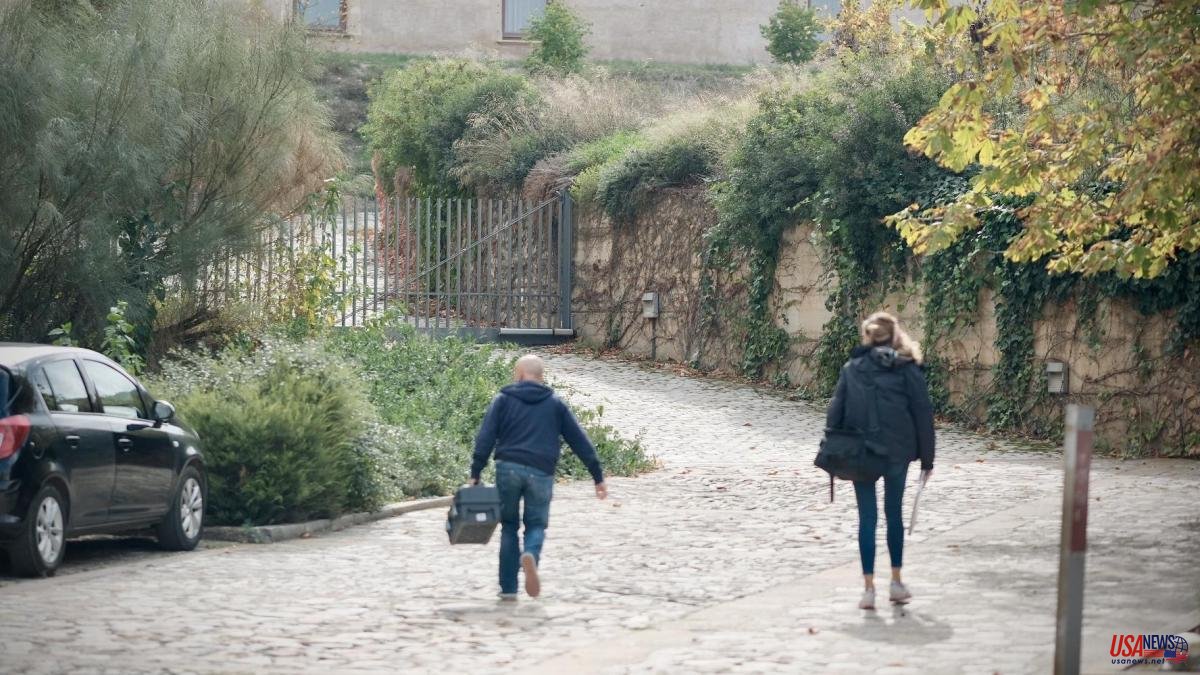 Some thieves entered the Tarradellas archive over the weekend, inside the Poblet monastery (Conca de Barberà), as confirmed by Mossos d'Esquadra sources. The Catalan police have opened an investigation and have sent their scientific police officers to the monastery to clarify the facts. The investigation is still in its first phase, so it is unknown if the thieves have taken documents of great historical value from the archive.

At this time, those responsible for the Tarradellas archive, in the presence of the director herself, are carrying out a first inventory together with the Mossos d'Esquadra to verify the scope of the theft, according to police sources. A couple of agents from the scientific police also went to the archive this morning.

The thieves have accessed the Tarradellas archive, in the Palau de l'Abat, inside the Poblet monastic complex, after forcing a back door with a lever, which can be accessed from the road. This door gives access to the monastery garden and a mill where there were several tools. The thieves have taken some tools and have gone to the historical archive area. After forcing a window on the ground floor of the archive, using a lever again, they have managed to access the interior.

The thieves have managed to inhibit the alarm and have gained access to the third floor, where the safe is located. Once here, they have broken into the safe with some of the tools that had been stolen from the monastery's mill. From inside the safe, the thieves have stolen "important documents", police sources explained to La Vanguardia. They have also stolen other documents from the Poblet archive, but no further details have emerged.

Those responsible for the archive have found documents related to the Generalitat to be missing, which "would not be the originals nor would they be very relevant documents."

The robbery took place specifically in the Palau de l'Abat, headquarters of l'Arxiu Tarradellas, as confirmed by La Vanguardia. The documents in this archive have important political value.

The Tarradellas Archive was incorporated in 1981 into the archives of the Poblet monastery. The president of the Generalitat deposited and transferred his bibliographical and documentary collection to the monastic community of Santa Maria de Poblet so that they would assume its custody and dissemination. In the Arxiu Tarradellas there is important documentation related to the Spanish civil war, exile and the reestablishment of the Generalitat de Catalunya.

The Tarradellas archive facilities were closed at the time of the robbery, which occurred over the weekend, probably last morning. The historical archive of Poblet, with documents of incalculable historical and patrimonial value, is located in other dependencies and has not been affected by the theft.