There is already a date for the youth bonus for rental assistance announced by the Government to be launched in Catalonia: next June 8, according to RAC1. 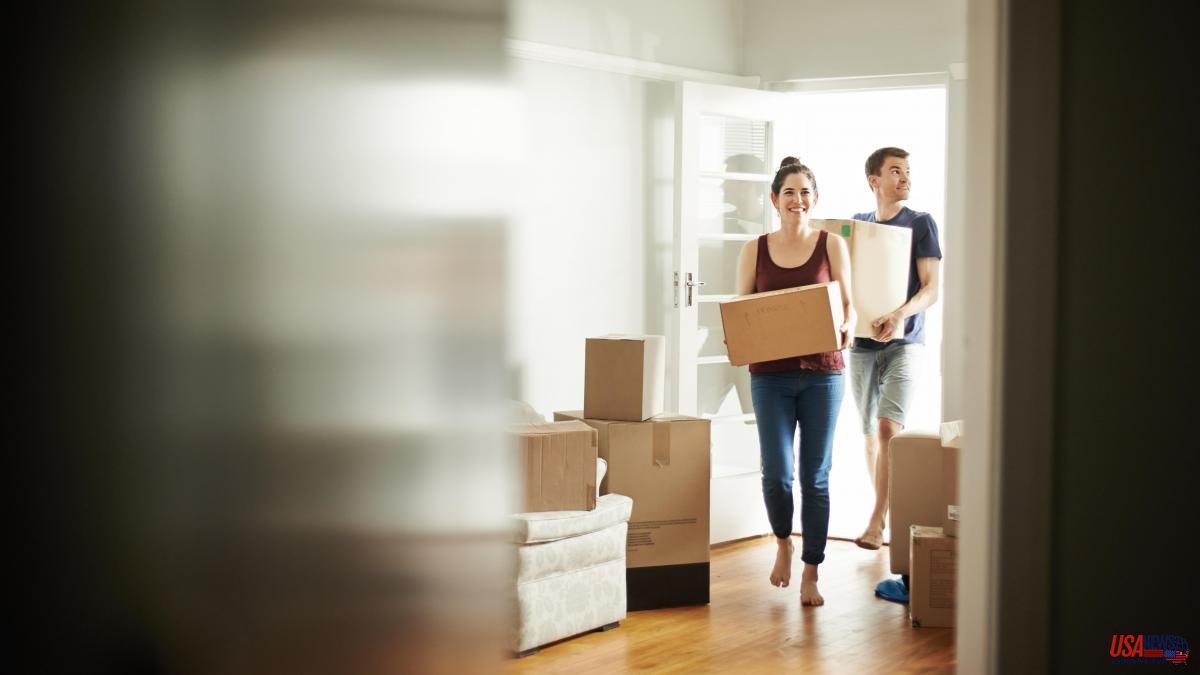 There is already a date for the youth bonus for rental assistance announced by the Government to be launched in Catalonia: next June 8, according to RAC1. The measure offers 250 euros per month for a maximum of two years to tenants aged 18 to 35 who meet certain age, income and monthly payment requirements.

And it is retroactive from January 1, so when the process is validated, the corresponding amounts for the first half of the year will also be received.

In Catalonia, the Generalitat will be in charge of distributing these funds, which in its case amount to 29 million euros – 14.5% of the state budget of the measure, when young Catalans represent 17% of the total. However, from the Government they already regret that the game is underfunded and insufficient, so it will only allow to help about 10,000 young people.

The bonus promoted by the Executive of Pedro Sánchez within the framework of the Housing Plan 2022-2025 has the mission of encouraging the low rates of youth emancipation in Spain –barely 15% of young people between the ages of 16 and 29 have left home from His parents-. However, the demands of its requirements make the Government anticipate that the aid will remain at around 60,000 or 70,000 young people throughout Spain.

The first requirement is that of age: the voucher is intended for young people between 18 and 35 years of age. And it must be applied to the habitual and permanent residence of the applicant, in which they must be registered, and never in the case of rentals between relatives of the first or second degree of consanguinity or affinity. Nor if you have another home owned or usufruct in Spain.

In addition to this, these young people must have a regular source of income. Even so, income that in no case can exceed 24,318 euros gross per year. The aid can be extended for a maximum period of two years.

Another requirement is the rental price. Initially, the Government limited the aid to those tenants who paid a maximum of 600 euros, although it introduced the possibility for the Autonomous Communities to extend this limit based on various parameters.

From this, in Catalonia the mentioned bonus can be requested in those housing rentals of up to 900 euros in the Barcelona metropolitan area –although barely 30% of the supply of the capital falls within this range, according to real estate data–. In the rest of the province of Barcelona and in Girona this threshold falls to 650 euros, while in the demarcations of Tarragona and Lleida it remains at 600 euros.

Some limits that are lowered when the rent is for a room: 450 euros in the metropolitan area, 350 in the rest of the province of Barcelona and in Girona, and 300 euros in Tarragona and Lleida.

Finally, the Government also pointed out during the presentation of the measure that this youth bonus may be compatible with other state or regional social aid received by the applicant, although with certain limits on the total amount paid that will depend on the nature of the aid.

The Generalitat has also advanced in RAC1 that the rental aid will be granted by simple order of request from June 8, without taking into account other factors of the applicant's income or rental cost of all those who meet the requirements. In fact, from the Government they already anticipate an avalanche of requests, for which they have reinforced the computer servers.

The procedure for applying for youth rent assistance can be done online through the website of the Department of Housing of the Generalitat de Catalunya or in person at its offices in the territory.