The writer who accused Trump of rape plans a new lawsuit

A writer who accused Donald Trump of raping her more than a quarter century ago plans to file a new lawsuit against the former US president. 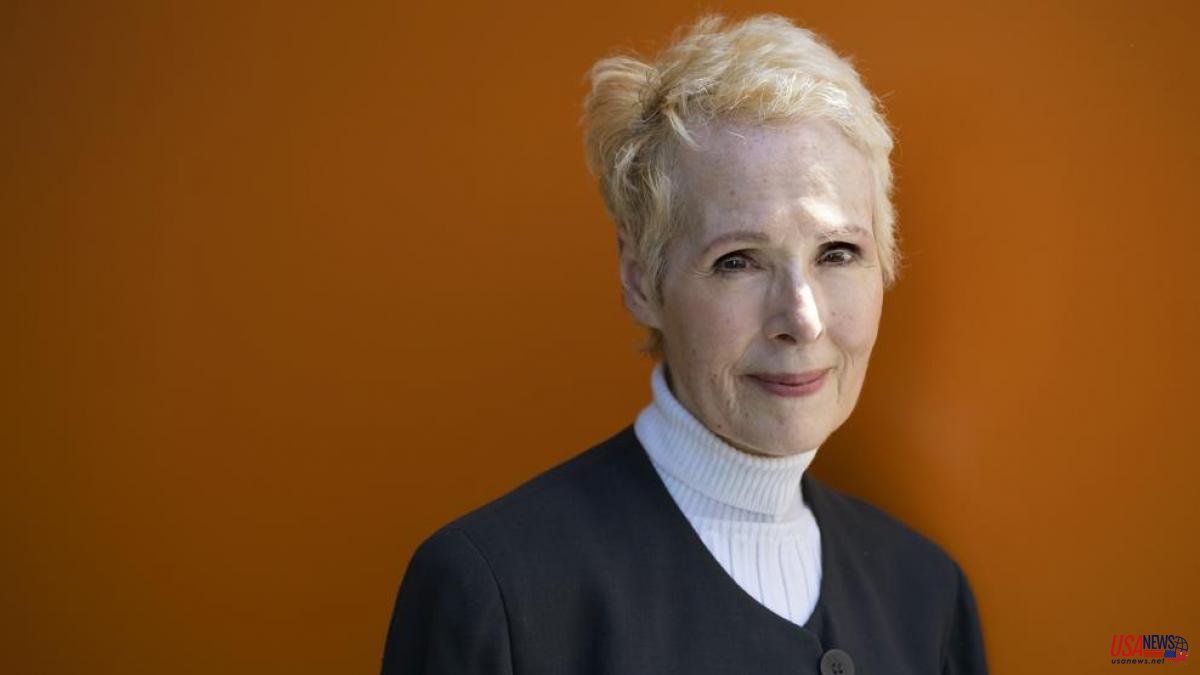 A writer who accused Donald Trump of raping her more than a quarter century ago plans to file a new lawsuit against the former US president.

That law, recently signed by New York Governor Kathy Hochul, gives adult accusers a one-year window to file civil lawsuits for alleged sexual misconduct, regardless of how much time has passed.

Carroll has accused Trump of raping her in late 1995 or early 1996 in a dressing room at the Bergdorf Goodman department store in Manhattan. Trump has denied raping Carroll and accused her of fabricating her rape accusation to sell her book.

Carroll's attorney, Roberta Kaplan, said her client plans to sue Trump on Nov. 24, when the state law takes effect, and that the lawsuit and Carroll's existing libel case against Trump could be tried together in February 2023. .

In a letter responding to Kaplan, Trump's attorney, Alina Habba, said Trump was "strongly" opposed to combining the two cases and that it was "extraordinarily damaging" to add the new allegations.

"Allowing Plaintiff to drastically alter the scope and subject matter of this case at this time would seriously prejudice Defendant's rights," Habba wrote. "The plaintiff's request should be ignored in its entirety."

Kaplan also said he now wants Trump to testify under oath in a deposition, to better understand his "theory of the case," even though he said in February that would not be necessary.

Trump is facing a series of litigation and investigations, including over his alleged efforts to overturn the results of the 2020 presidential election and over his refusal to hand over secret documents.

In August, Trump invoked his constitutional right against self-incrimination more than 400 times during a deposition before New York Attorney General Letitia James, who is conducting a civil investigation into the business practices of her namesake Trump Organization.

Trump and Carroll are still awaiting a decision from the federal appeals court in Manhattan on whether Carroll's defamation case can proceed.

Carroll sued Trump in November 2019 after the former president, then in his third year in the White House, told a reporter that Carroll made up the rape allegation, that he didn't know her and that she's "not my type."

Trump has argued that he was shielded from the lawsuit by a federal law that gives government employees immunity from libel charges.

Carroll's attorneys have requested a DNA sample from Trump to compare it to a dress Carroll claimed to have worn during the alleged rape.