The wound without closing between Messi and Barcelona 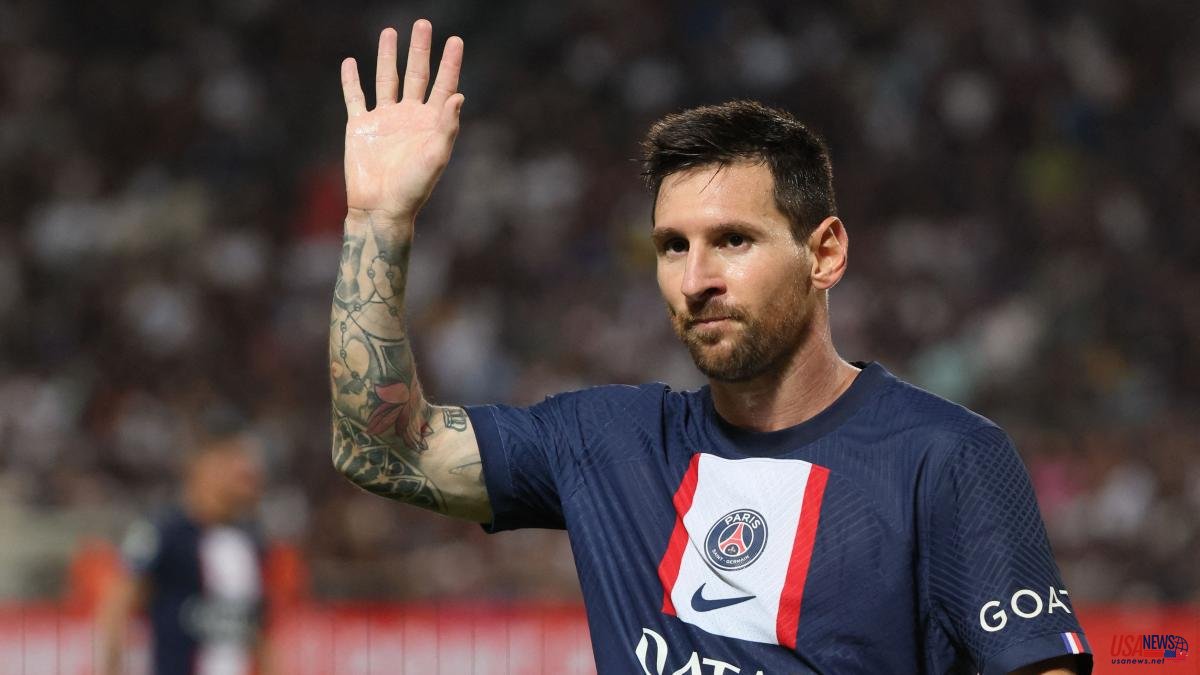 The ten. Three paragraphs. A statement. A painful goodbye. New shirt, other colors, change of house. And an unhealed wound.

On August 5 last year an era came to an end, perhaps the most glorious stage that Barcelona has ever known. Never before has the Blaugrana club fattened its record and its showcases so much as in that period. It can be considered the moment of maximum splendor due to the brilliance of the game and global admiration. Four Champions Leagues, ten leagues, seven Copas del Rey and three Club World Cups arrived, among other trophies, all linked to the left foot of an Argentine footballer who signed on a napkin, who debuted as a minor and did not stop until he became the man who has defended the Blaugrana shirt the most times.

The happy story seemed to have no end. Until what could not break a burofax the year 2020 exploded into the air when no one imagined it. On August 5, 2021, a meeting had been scheduled at the club offices. Jorge Messi was summoned for the sole purpose of signing the renewal (technically, a re-signing) of his son for five years. The signature was never stamped on the contract despite the fact that both parties had reached an agreement and it was Leo's wish.

It could not be “formalized due to economic and structural obstacles”. In other words, it was unfeasible to sign him up due to the club's financial crisis and LaLiga's fair play. "Given this situation, Lionel Messi will not continue to be linked to FC Barcelona," read the letter.

There were those who thought it was a stratagem by Joan Laporta, a way of trying to pressure Javier Tebas to lower his demands and not let the great star of his tournament escape. But not. There was no background.

This time there was no hidden card, no ace up the sleeve, no Laportian twist. It was not necessary to read between the lines. He had to embrace the literalness of words. No one would shout "Que n'aprenguin!" .

On the contrary. From that day on, Messi felt that the president he himself voted for on March 7, 2021 had not exhausted all options but had given up. “The club is above everything, including the best player in history. I am sad, but I am convinced that we are doing the best for the future of Barcelona”, reasoned Laporta. However, something broke between the two, as could be seen three days later with a cold greeting just before crying at the lectern before the world. He himself did not understand what was happening to him. “It is the hardest moment of my career, more than all the defeats. This is the end. It is the club that I love and I feel sadness, a lot”, collapsed the former Blaugrana captain.

That's where the nostalgia began, the sideways glances and the most dystopian season. For Leo Messi, for Barça and for their fans, who saw about a week later (August 15) the Parc des Princes in Paris acclaimed the Argentine.

Neither did well without the other. Barcelona had not played the second European competition since the 2003-04 academic year. Less than seven months after being eliminated by Celtic in UEFA, Messi made his debut. The Blaugrana team, with the Argentine in the squad, only went blank once. Without him, he returned to the Europa League and did not win anything, as in 2006-07. Life without Messi is hard. “We are in the post-Messi era. I was the first to aspire to win titles, but no. Without Leo everything is more difficult. We have to be realistic, calm and patient”, corroborated Xavi, Koeman's substitute.

In his new start, Messi chose 30, his first number at the Camp Nou, and he did win (the French League), but he did not shine. The Argentine stayed at 11 goals (three braces). He hadn't scored so few goals in a season since 2005-06. And he was eliminated from the Champions League in the round of 16 in March at the Bernabeu by Real Madrid. A disappointment that caused the PSG fans to be mad at him and Neymar and whistle at him. Never seen in Barcelona.

It is normal for the two dissatisfied parties to try to bring positions closer together. Leo, turned 35, has one year left on his contract – for the first time he will have a coach who does not speak Spanish – and he is excited about the albiceleste and the World Cup in Qatar, in three months. Then he doesn't close the door to come back. Meanwhile, Laporta feels that he is indebted to the ten. He owes her a massive tribute. Why not a whole year? Xavi, on the bench, supports him. A year later, the wound has not closed well. 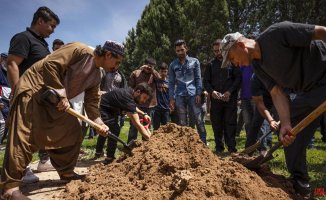