The World Cup is moving away for Gerard Moreno

Gerard Moreno has fewer and fewer options left to be in the next World Cup. 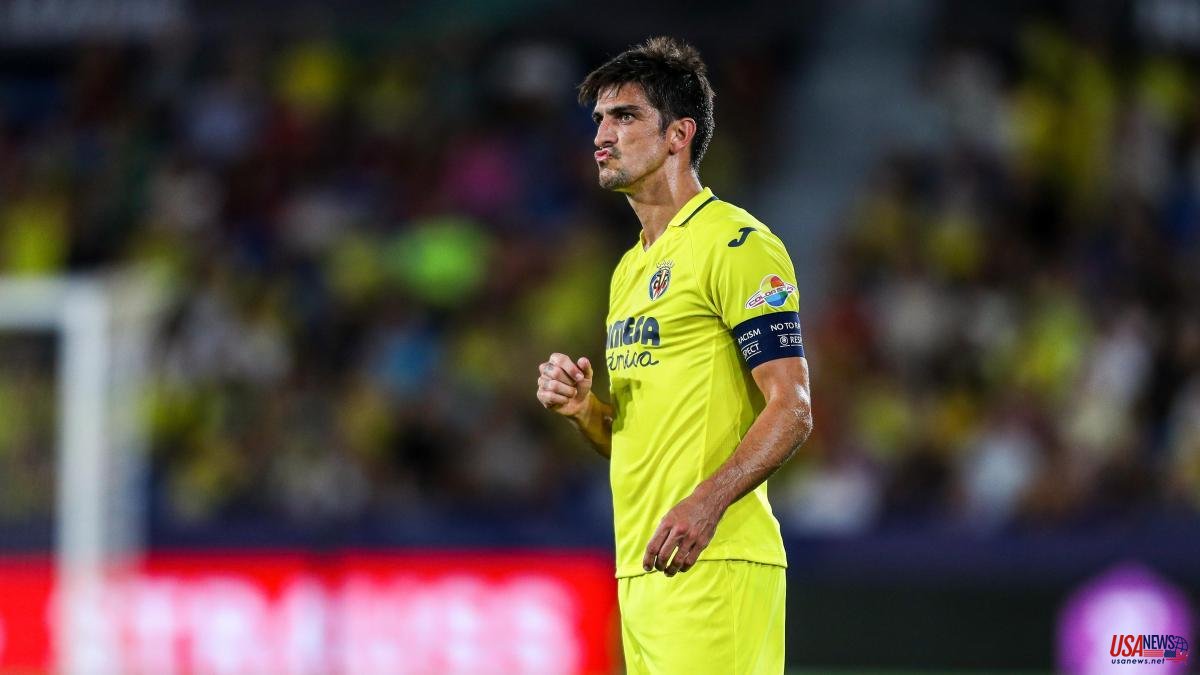 Gerard Moreno has fewer and fewer options left to be in the next World Cup. A recurrence of hamstring problems in his left leg will force the Villarreal striker to miss his team's upcoming matches.

Although the groguet club has not communicated the time that the Catalan will be out of the pitch, the muscle relapse so few weeks before the World Cup in Qatar will make it difficult for Luis Enrique to include him in the final list. In fact, Moreno, a regular for the Spanish coach when he was in optimal physical condition, has not been called up in recent calls.

It so happens that this physical problem has dragged him since last season, which especially complicates his recovery. The attacker played his last game on September 11 against Betis.

Gerard Moreno has come to play six games so far this season, scoring two goals. The last time he received a call from Luis Enrique was a year ago (September 2021), months after playing the European Championship with Spain. The fierce competition in attack and the lack of shooting of him practically rule him out for the World Cup.