The works of the Rambla will begin on October 3

The remodeling works of the Rambla will begin within fifteen days. 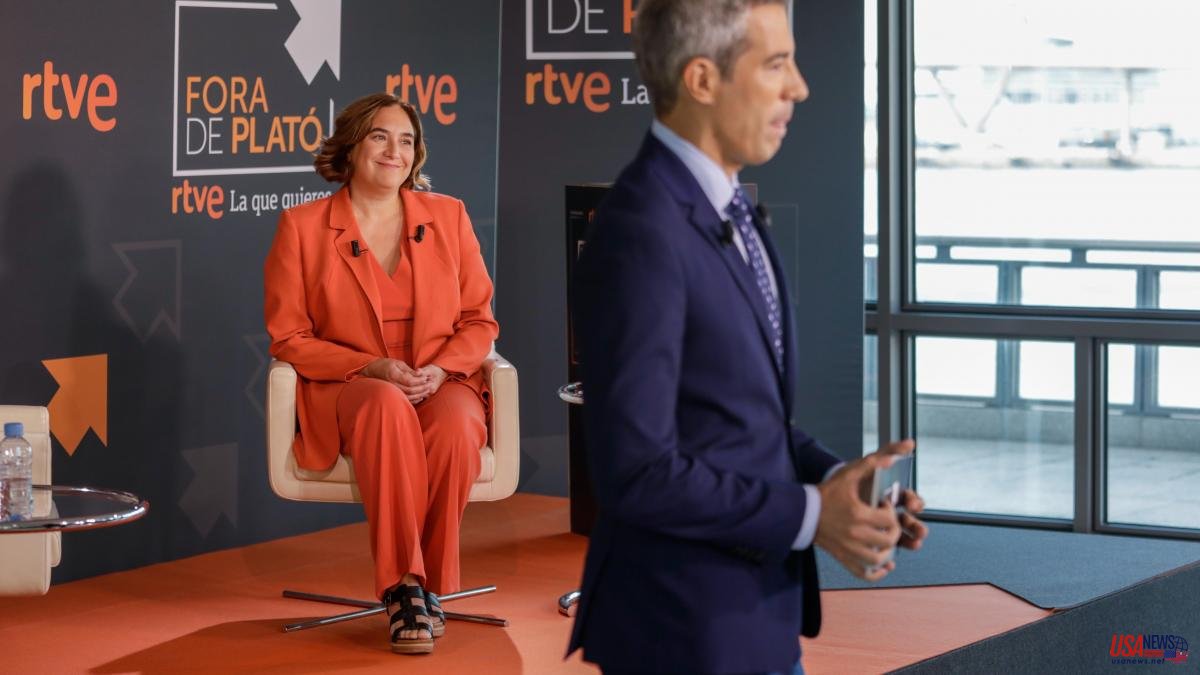 The remodeling works of the Rambla will begin within fifteen days. Ada Colau has finally specified the date of one of the actions most demanded by the residents and entities of the area and that accumulates years of delay. Thus, on October 3, work will begin on the first section, between Colom and Santa Madrona, which is expected to last 18 months and has a budget of 44.5 million euros.

"These works are not an isolated intervention, the historic center needed public investment to de-turify; we are making public housing and diversifying, the reform of the Rambla and Via Laietana is going that way; Ciutat Vella can look forward to the coming years with optimism", the mayor has affirmed in the interview Fora de set of RTVE Catalunya.

The works will be carried out in phases and both sides of the Rambla will not be occupied simultaneously, as reported by the City Council, in such a way that "movement on foot and by bicycle, local traffic, emergency vehicles and public transportation.

The action covers some 23,000 m2 and includes the modification of the end of Drassanes Avenue and the Portal de Santa Madrona, which will converge with the Rambla in a new large space, which will practically reach the Colom monument, eliminating one of the two current pedestrian crossings.

During the interview, the mayor defended the housing policies being carried out by the City Council while harshly criticizing "the Generalitat's blockade, which owes us a thousand emergency flats". Colau has reiterated that "the City Councils are at the limit while we have a Generalitat below minimum levels of action". And she has recognized that her goal of doubling the public housing stock "is very ambitious, we are doing our best but we have to ask that those who have more resources invest more."

Regarding the dirt in the city, Ada Colau assured that "since 2015 investment has increased" and asked the residents of Carmel, Poble Sec, Sants and Horta for patience "I know there are complaints and we are trying to adjust the new service".