The women who did not love men

“Women in literature have always been like an abstract element. 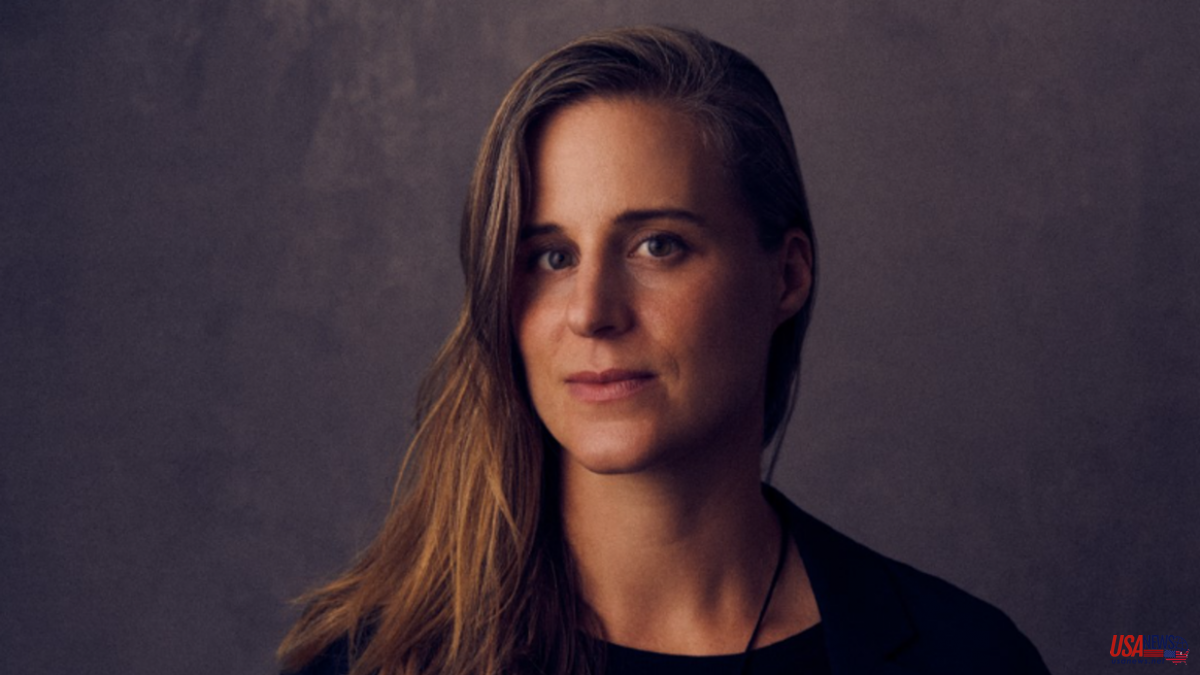 Lauren Groff has started from this premise to turn it around and build a world in which exactly the opposite happens, men exist, but in a very blurred way, they are not seen, because the protagonists of Matrix (Lumen and L'Altra in the Catalan edition), the new novel by the American writer, are women. They are the women who did not love men.

Although The Matrix sounds futuristic and although that world of empowered women seems to be something that is yet to come, Groff has set his novel in the 12th century and chosen two ladies with armed arms, Marie de France and Eleanor of Aquitaine, to star in it.

“Very little is known about Marie of France, only that she was French and the bastard sister of Henry II. But her work is preserved. She left some impressive lais, poems in Anglo-Norman, fables like those of Aesop and even the story of a werewolf. I fell in love with her work at the university”, says Groff in an interview with La Vanguardia.

Marie's personality had been around the writer's head since her youth and took a more defined form in 2019 when "I attended a conference at Harvard that was about medieval nuns and how they tried to eradicate patriarchy." "My head was spinning, I saw associations everywhere and I thought I could write about the problems of the present through the past," the author recalls.

Groff gave this unknown Marie a story of her own. King Godfrey V of Anjou raped Marie's mother when she was only 13 years old. From that act of violence, Marie was born, who became a woman who was too tall, very strong, lacking in physical attractiveness, but overflowing with intelligence. When her mother died she was almost a child, but she took care of the family farm and even she had time to go to the crusades when she was only 14 years old.

When it became known that she was an orphan, she was sent to England, after all, although she was a bastard, she was the sister of the new king, Henry II. Arriving from her, Marie met her queen, Eleanor of Aquitaine, and I can't help but fall in love with her. Groff also adores that character: “I love Eleanor. I love her story. She was born with power and money, but she had an overwhelming personality. She was queen of France and then of England, for she passed from one king's bed to another king's and she was able to incite her own children to overthrow her father. She was Machiavellian and a genius of her time.”

Leonor did not reciprocate Marie's love. She saw the girl too ungainly to live at Court, impossible to marry her, so he sent her to a ruined convent. Marie did not want to be a nun, but her intelligence was enough for her to turn that very poor place into a prosperous business. Surrounded by women.

Of women who did not love men. Nor did they need them. The nuns took up arms to defend their domains, they had sex with each other and they did not even need to reproduce, since they perpetuated themselves through new pupils arriving from noble families with dowries included or selected from among the daughters of the villains of their territories.