During the last decades, the so-called financial institutions have proliferated, companies that grant consumer credit in exchange for it being repaid with interest (revolving). 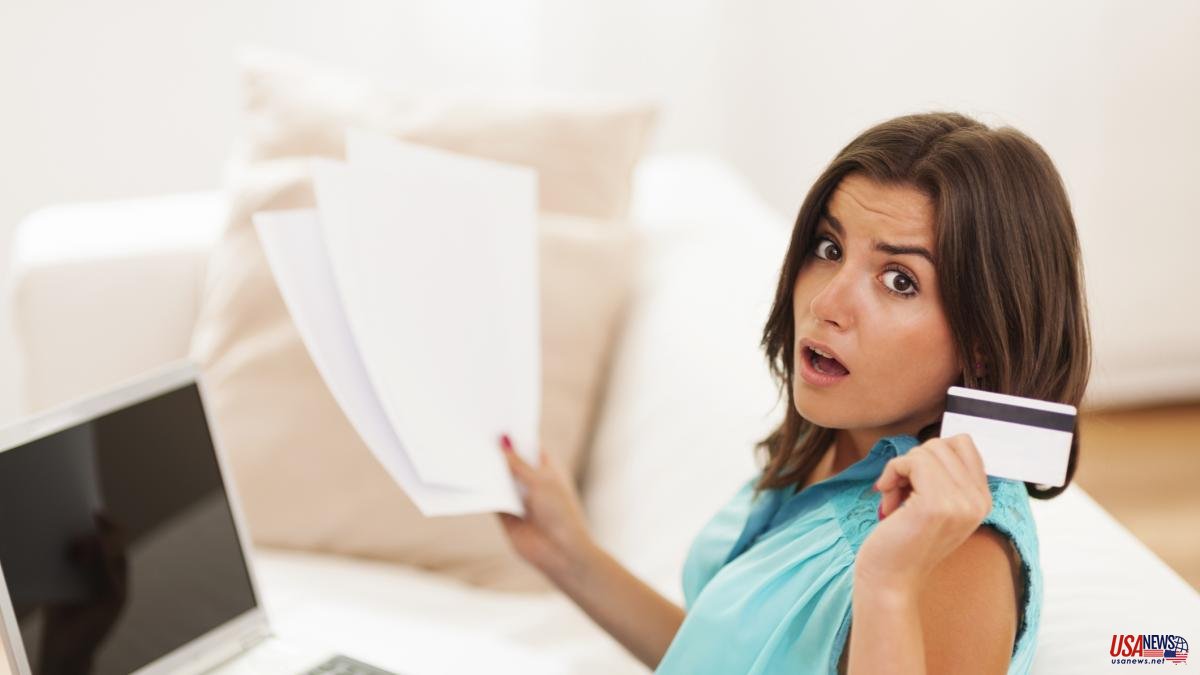 During the last decades, the so-called financial institutions have proliferated, companies that grant consumer credit in exchange for it being repaid with interest (revolving). Although this may seem like a good deal or a profitable opportunity, the truth is that you have to be careful: the interest on revolving cards is usually very high.

There are many consumers who denounce having signed a contract whose small print did not warn them of the amount of debt they were going to generate and that now, due to carelessness, they cannot afford.

Faced with this problem, the Spanish Supreme Court (TS) has declared on several occasions the invalidity of the revolving card contracts based on art. 1 of the Law of July 23, 1908, on the nullity of loan contracts of this type. This law indicates that "any loan contract that stipulates an interest rate significantly higher than normal for the money and manifestly disproportionate to the circumstances of the case shall be null and void."

However, and despite the fact that, according to the TS ruling, the debts generated by abusive credits are nil, the entities continue to include consumers who do not pay in the lists of defaulters, such as the Central de Información de Riesgos del Bank of Spain (CIRBE). This inclusion is not only a violation of the right to privacy of the affected party, but it can lead to very serious problems when it comes to getting a rental or requesting a loan.

The good news is that there are already judgments in which the credit company has had to compensate the consumer for a debt declared void. One of the most notorious cases has been that of Wizink, in 2020.

Wizink is an online bank specialized in credits. It offers its customers a type of card with which they can postpone their purchases and get extra advantages, such as returns or access to exclusive loans. The problem is that their cards have interests that vary between 26.82% and 27.24% APR.

The APR (Annual Equivalent Rate) is a formula for comparing loans of different types. When it exceeds 20%, it is said to be abusive. Although Wizink lowered its APR to 20.90% in 2020 after the TS ruling, the figure is still above what would be considered "normal" (the average APR for personal loans is usually around 8%).

In 2021, a ruling stipulated that Wizink had to pay a client 4,500 euros for having included him in the CIRBE, even though his debt was nil. This was stipulated in June 2020 by a Madrid court, however, Wizink included the client in the registry two months later, in August, and although the consumer settled his debts in April of the following year, the entity did not remove him from the file until november.

In addition, in this case there was an aggravating circumstance, and that is that the client had requested a loan from a financial institution that had been denied for appearing in the delinquent file in which Wizink had included him.

An entity cannot include a client in a list of defaulters if the debt has been declared void (or has been settled) and the client has stated that they do not agree with the debt due to its abusive interest.

Therefore, to denounce a company that has included a client in a delinquent file without being right, the latter must send a burofax to the entity indicating their disagreement. If after a few months, the corporation has not deleted it from the file, the client can denounce the entity under the Supreme Court ruling.

Once the entity has been denounced and after obtaining a favorable ruling, the client can request compensation if the company still refuses to remove it from the delinquent file, since this would affect their right to honor. As there are already judgments such as Wizink's that have proved the consumer right, it is likely that the client will obtain compensation, especially if the inclusion of him in the file could have caused him other types of damage.