The French soprano resident in Barcelona, ​​Maëlys Robinne, the British mezzo-soprano Gabriella Noble, and the bass, also British, Timothy Edlin, have been winners of the Salvat Bach Scholarship awarded by the Salvat Foundation. 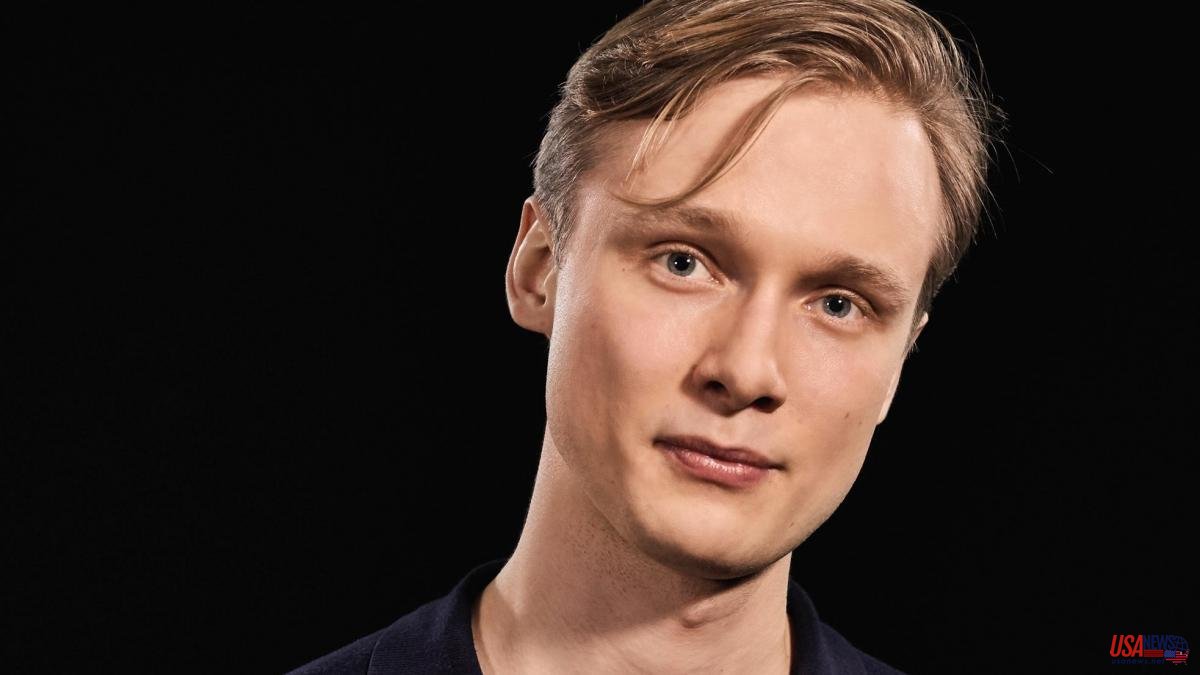 The French soprano resident in Barcelona, ​​Maëlys Robinne, the British mezzo-soprano Gabriella Noble, and the bass, also British, Timothy Edlin, have been winners of the Salvat Bach Scholarship awarded by the Salvat Foundation. The lucky ones will share the stage at the Christmas Concert, with the Bach Collegium Barcelona Orchestra and the Enric Granados de Lleida Auditorium Choir, organized by the same foundation next Sunday, December 11 at 5:30 p.m., at the Palau de la Música Catalana .

The Salvat Foundation awards the Salvat Bach Scholarship (SBB) annually to young singers between the ages of 18 and 35 in order to enhance their talent and give them visibility within the framework of early music. This year the economic endowment has increased to 5,000 euros for each of the award-winning artists.

In this 9th edition, the jury has been composed of members belonging to the world of musical institutions in the Catalan territory: Víctor Garcia de Gomar, artistic director of the Gran Teatre del Liceu and Pablo Larraz, principal director of Orfeó Català, two representatives of the music critic, Maricel Chavarria, journalist of La Vanguardia and Jorge de Persia, critic of La Vanguardia; together with the promoters of the Salvat Becat Bach, Javier Peris, president of the Salvat Foundation, Pau Jorquera, Bach Collegium Barcelona and Daniel Tarrida, Bachcelona Foundation.

The selection of the winners consisted of "a first selection of the videos that the participants sent as a requirement for their registration in the SBB'23. 32 singers were chosen for the face-to-face audition phase at the Palau de la Música Catalana and - at the Teatro Real in Madrid on October 6 and 7. Finally, 12 applicants were summoned to the Final Audition at the Gran Teatre del Liceu in Barcelona, ​​on October 27", as reported by the Salvat Foundation. Robinne, Noble and Edlin were selected from a total of 81 candidates, of which 48 were Spanish and 33 foreigners.

On December 11, the singers will make themselves known on the stage of the Palau de la Música Catalana during the Fundación Salvat Christmas Concert together with a master class by soprano María Espada. The three European artists will perform with the aforementioned Bach Collegium Barcelona Orchestra and the Enric Granados de Lleida Auditorium Choir under the baton of Pau Jorquera a program with Bach's Cantata BWV 61 and BWV 147 plus Handel's Laudate pueri Dominum. This musical project will later tour Lleida (on the 17th), Seville and Cuenca, among other locations. On the 18th, the performance of the previous day will be broadcast on the radio throughout Europe, at 10 am, in the context of the EBU's Christmas Day.