The winners and losers in Spain before the World Cup

The euphoria was unleashed among the members of the Spanish team after the final whistle in Braga, classified for the final four of the UEFA Nations League with a goal in the 88th minute by Álvaro Morata (0-1), but after the party of Spain underlying the long shadow of the World Cup, which begins in less than two months, and above all the call for 26 players that the coach, Luis Enrique, must make for the appointment in Qatar. 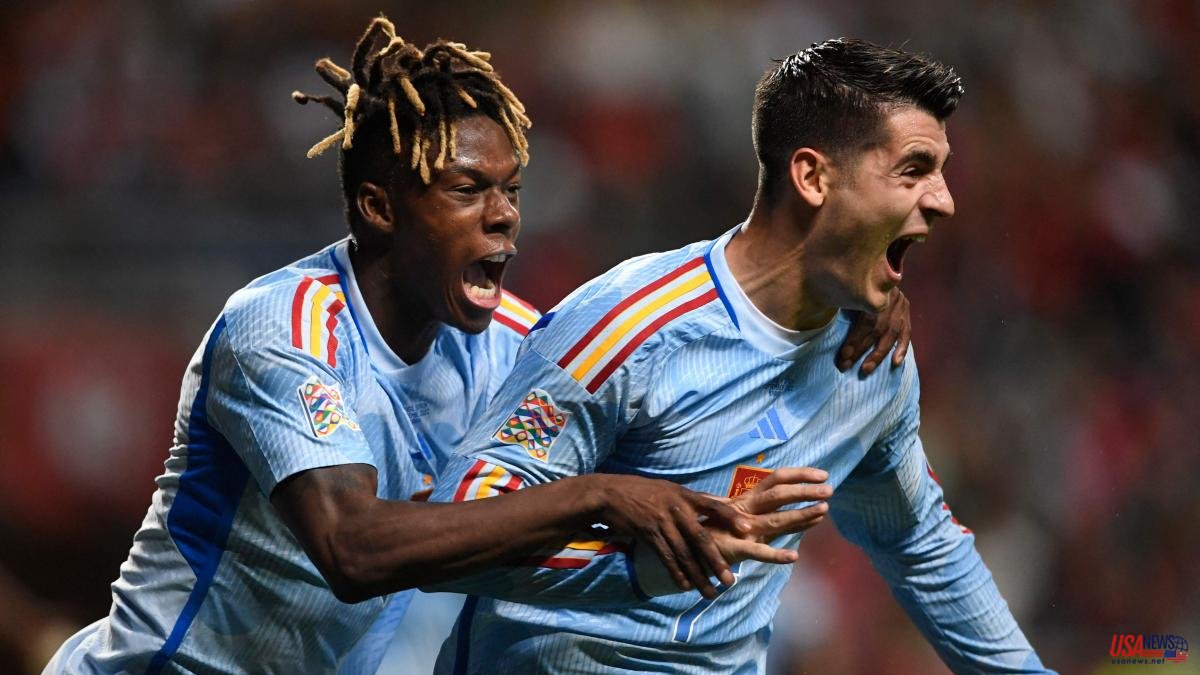 The euphoria was unleashed among the members of the Spanish team after the final whistle in Braga, classified for the final four of the UEFA Nations League with a goal in the 88th minute by Álvaro Morata (0-1), but after the party of Spain underlying the long shadow of the World Cup, which begins in less than two months, and above all the call for 26 players that the coach, Luis Enrique, must make for the appointment in Qatar.

"I don't have a clearer list for the World Cup, it's constantly changing. We don't forget many who have accompanied us before," said the Asturian coach after the win against Portugal, who throughout his time in 'the red', from For more than three years, it has been characterized by many changes in its calls, with more than 40 footballers under its command in this time.

The matches against Switzerland and Portugal were the last tests to convince the coach, or the opposite, before the announcement of the final list for Qatar, scheduled for publication on November 10 or 11. Some took advantage of the opportunity and, on the other hand, others left doubts that endanger his presence in the most important tournament for national teams.

The unexpected defeat against the Swiss in Zaragoza (1-2) showed the team's problems in attack and for 70 minutes against the Portuguese they did not generate opportunities, the midfield was inoperative in offensive tasks. On the other hand, the final stretch of the match in Braga gave birth to several footballers, who were decisive in changing the dynamics of a match that Fernando Santos' pupils had controlled.

The entrance of the young Athletic Club player against Portugal, in the 73rd minute, was a breath of fresh air for the forward, vertical and incisive in practically every ball he touched. He faced as soon as he had the opportunity and tried the shot on goal on several occasions. He also had the temperance not to be obsessed with the goal in the play of the goal and gave the goal on a plate, with a header, to Morata.

Despite having only two games with the national team, making his debut in the second half against Switzerland, which also suffered from his electric game, his great form, shown at the start of the campaign with Athletic, may be worth him to get the ticket for the World. The imbalance of him, in extinction in modern football, can be decisive in a Spain with little mordant above.

Along with Nico Williams, the other decisive player against Portugal was the Atlético de Madrid striker, who with his decisive goal in Braga equaled Ferran Torres as the top scorer for 'la Roja' in the Luis Enrique era (both with 13). Morata, who didn't play a single minute against Switzerland, hardly intervened in the first half against the Portuguese, but with the changes in midfield, with more creative players, he became the offensive reference.

He generated two occasions that ended with shots between the three sticks and was where the canons mark in the play of the goal, providing a passing line to a Nico Williams with almost no angle to finish off the goal. The man from Madrid is practically guaranteed to be the reference point of attack for Spain in the World Cup.

And if Nico Williams and Morata were decisive in attack, the Athletic goalkeeper saved Spain from defeat against Portugal. Unai Simón made worthwhile saves, especially one from a shot by Diogo Jota in the first half and another two in the second against Cristiano Ronaldo. The debate on a tenant in the Spanish goal, which until recently had several candidates, has been silenced since the last European Championship with the great performances of the Basque, whom nobody is discussing at the moment.

He is the only player in the current team who has lived through the splendid era of 'the red' and both his experience and his quality continue to be noted. The entry of Busquets in the second half against Portugal provided control, defensive balance and clarity in attack. The Barça player, along with his Barça teammates Pedri and Gavi, was the driving force behind Spain's improvement. No one doubts that the presence of the captain is capital for the interests of the national team in Qatar.

The Barça striker does not raise his head. Ferran Torres went unnoticed again in the match against Portugal, as happened in the defeat against Switzerland, in both games starting as a starter and in both substituted before the final whistle. The Valencian has been a fundamental piece for Luis Enrique since the arrival of the coach to the national team, but at the moment he is going through a clear pothole in his performance.

Beyond the tactical intangibles that he contributes, highly valued by his coaches (Luis Enrique and Xavi), he has not contributed a goal or imbalance in the last two games with the national team, as is also happening at the start of the season with Barça, where is usual substitute. You can count on the fingers of one hand the meritorious actions of him in the 163 minutes that he has played against Switzerland and Portugal.

In the same way that Ferran Torres, the PSG footballer, also a starter in both games, was hampered by the tight defense of Switzerland and against Portugal he did not improve his performance, without a shot on goal or plays that put the rear on alert Portuguese. His substitution in the Parisian team has separated him from the best version of him, the one he exhibited on loan last season at Sporting de Portugal, where he scored 21 goals and 10 assists.

Luis Enrique renewed the entire midfield from the start against Portugal and the bet went wrong. Rodri, Koke and Carlos Soler, starters to the detriment of Busquets, Gavi and Pedri, did not build offensive actions and did not provide defensive balance against the Portuguese team, who had space and numerical advantage in several counterattacks.

It is true that Spain had more possession, although without disturbing a Portugal that was worth a draw to be in the final four of the Nations League. Rodri shone more when he had to act as a center back in the second half, while the poor performance of Koke and Carlos Soler was more evident with the entry of their substitutes, Gavi and Pedri, much more daring in the offensive plot. 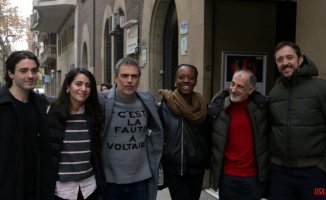 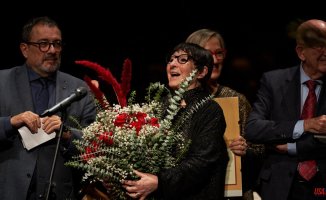 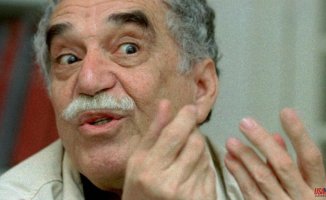