The World Health Organization (WHO) has expressed its concern about the rebound in infections in China, in the face of which the largest wave that Beijing has faced is intuited. 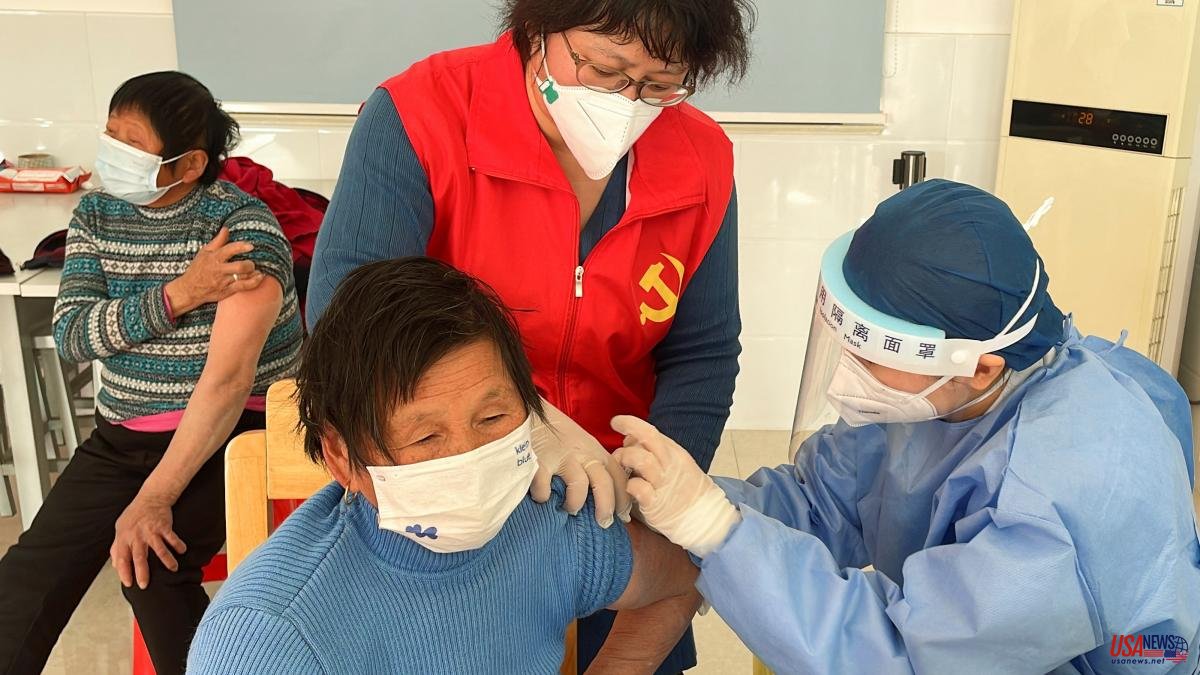 The World Health Organization (WHO) has expressed its concern about the rebound in infections in China, in the face of which the largest wave that Beijing has faced is intuited. "The WHO is very concerned about the situation in China, with information about severe cases," explained the director general of this organization, Tedros Adhanom Ghebreyesus.

Just yesterday the authorities confirmed that they have limited the definition of what they consider death from covid. The official registry now only includes those who died from pneumonia or respiratory failure from coronavirus, and leaves the rest of those infected with pre-existing diseases off the list. A downward adjustment that sows more doubts about the real scope of the removal of anti-covid restrictions suddenly announced at the beginning of the month.

It was the epidemiologist Wang Guiqiang who confirmed yesterday that the deaths of positive patients caused by underlying pathologies "are not counted as deaths from covid." Before the press, the expert indicated that the omicron variant "rarely" causes respiratory failure, although he admitted that it can cause pneumonia in some patients.

Using these criteria, the country did not include any new victims in Wednesday's official tally (it announced two on Monday and five on Tuesday, the first official deaths since December 3). In fact, the authorities, without giving explanations, subtracted one death from the total number of deaths in the pandemic, which today totals 5,241 victims.

Experts such as Benjamin Mazer, from Johns Hopkins University, have criticized that with these criteria "many cases" will be overlooked that are indeed counted in other countries, especially taking into account that people who are already vaccinated and contract the virus they are less likely to die of pneumonia.

“It makes no sense to apply this kind of March 2020 mentality where only covid pneumonia could kill you when we know that in the post-vaccine era there are all kinds of medical complications,” he told Reuters.

The clarification from the authorities comes when the number of positives has skyrocketed with the end of the restrictions announced after the unprecedented street protests that broke out due to the population's weariness towards continuous controls.

As a result, numerous hospital centers are now overwhelmed with patients and with a large part of their staff infected, there are shortages of medicines in pharmacies and the streets of cities such as Beijing or Shanghai look semi-deserted as the population remains in their homes, due to fear to catch the virus or because they already have it.

To avoid the collapse of the hospital system, the authorities have accelerated the implementation of the so-called "fever clinics", to which those positive cases suffering from mild symptoms must go.

They are also working piecemeal to increase the beds available in intensive care units and to provide resources to the precarious medical centers in rural areas, where an exponential increase in cases is expected when the massive migration of the imminent New Year holidays begins. New Lunar.