The emblematic rock band The Who has announced that it is returning to Spain to offer a single concert on July 14, 2023 at the Palau Sant Jordi in Barcelona. 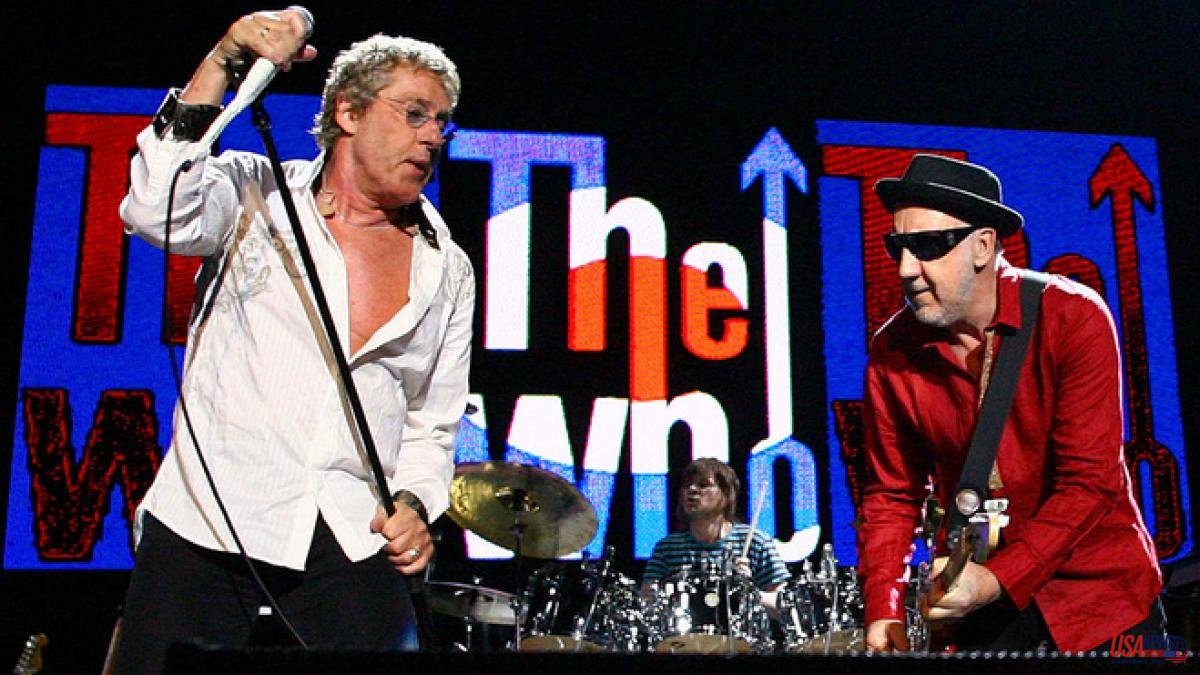 The emblematic rock band The Who has announced that it is returning to Spain to offer a single concert on July 14, 2023 at the Palau Sant Jordi in Barcelona. The British have announced the first dates of their European tour in seven years, in cities like Berlin, Paris or Florence.

Pete Townshend, Roger Daltrey and the band will perform songs from their almost 60-year musical career, from classic albums like Tommy and Quadrophenia, as well as other songs from their 2019 album 'WHO', their first studio release in 13 years. The 2023 European shows are a follow-up to this year's acclaimed 'The Who Hits Back' US tour, where the band have shared the stage, in over 30 cities, with some of America's best acts.

Pete Townshend has assured that playing in Barcelona again after almost a decade is "wonderful", who has confessed that Barcelona is one of his favorite cities. "I have to say that this show is one that I personally enjoy more than any show I've done in the 60 years I've been working with Roger. I'm looking forward to visiting these beautiful cities to see our old fans, and hopefully we'll meet to some new ones", he assured.

Tickets, which are not yet on sale, can be purchased on December 13 through the Live Nation website.