Recep Tayyip Erdogan defined the Istanbul canal as his "crazy project", but it was the real madness on the opposite shore that would have advised shelving it. 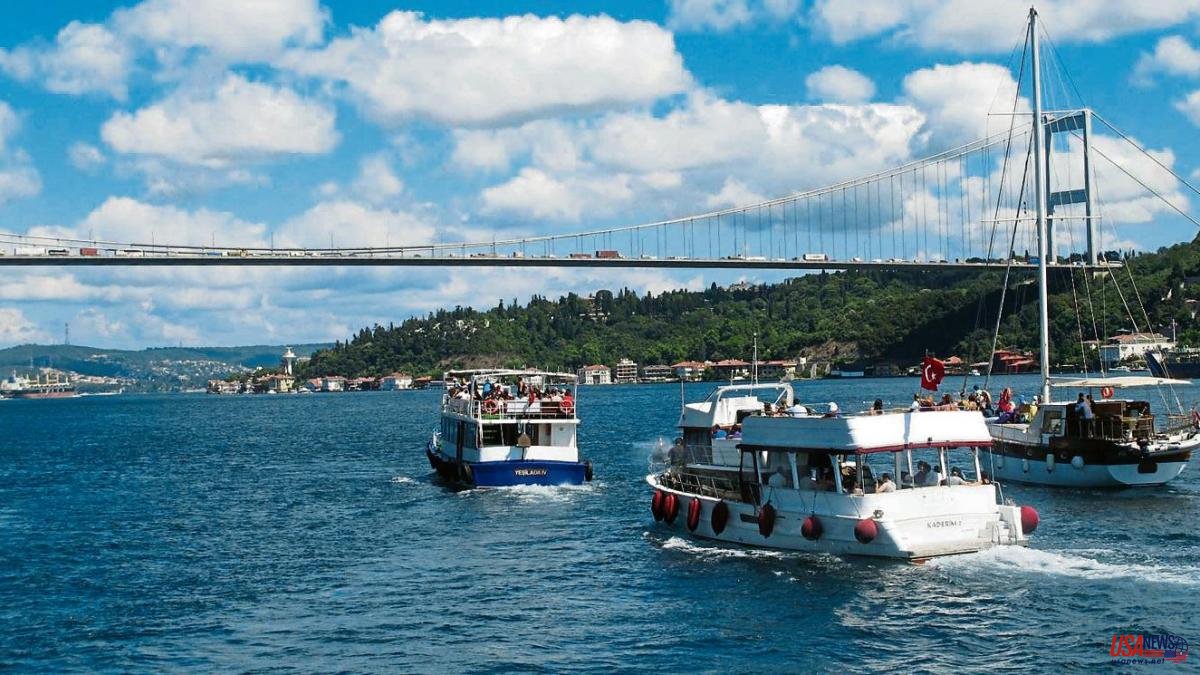 Recep Tayyip Erdogan defined the Istanbul canal as his "crazy project", but it was the real madness on the opposite shore that would have advised shelving it. This artificial replica of the Bosphorus, which was to link the Black Sea with the Sea of ​​Marmara and the Mediterranean, would have been discreetly parked, a year after filling the news with the first excavator shovel.

The opposition newspaper Cumhuriyet gave the scoop yesterday on the front page: "Suspended." As he explains, the landowners who brought the meager government compensation to court for the first three areas to be expropriated – out of a total of seven – have come across this response from the Environment: “The zoning has been cancelled, case closed” .

An engineer close to the litigants explains that "the text shows that the Istanbul canal project has been canceled and that the owners keep their land."

Weather balloon or soft landing, Ankara's formula could lead one to believe that environmental concerns are behind the change. However, what has put the Istanbul channel in the pillory has been the war waged on the shores of the Black Sea between Russia and Ukraine. Any alteration of the status quo in the Turkish straits will from now on be a very high-risk operation.

To this is added its exorbitant cost, 17,000 million euros, at a critical moment for Turkish finances, due to the depreciation of the lira and inflation of 80%. So much so that the government has had to announce that it will assume private debts of less than 140 euros in electricity, water and gas bills.

The environment minister has denied that canceling the zoning will put an end to the canal. But there will be no shoveling until the June elections. And the opposition hates the plan. Yesterday, three other bulk carriers set sail from Ukraine. Heading to the Bosphorus.