There is little more than half a month left until October 1, the deadline on which, as agreed in 2018 by the then Minister of Public Works (today Transport), José Luis Ábalos, the deadline for the autonomous communities to regulate the activity of Vehicles ends. 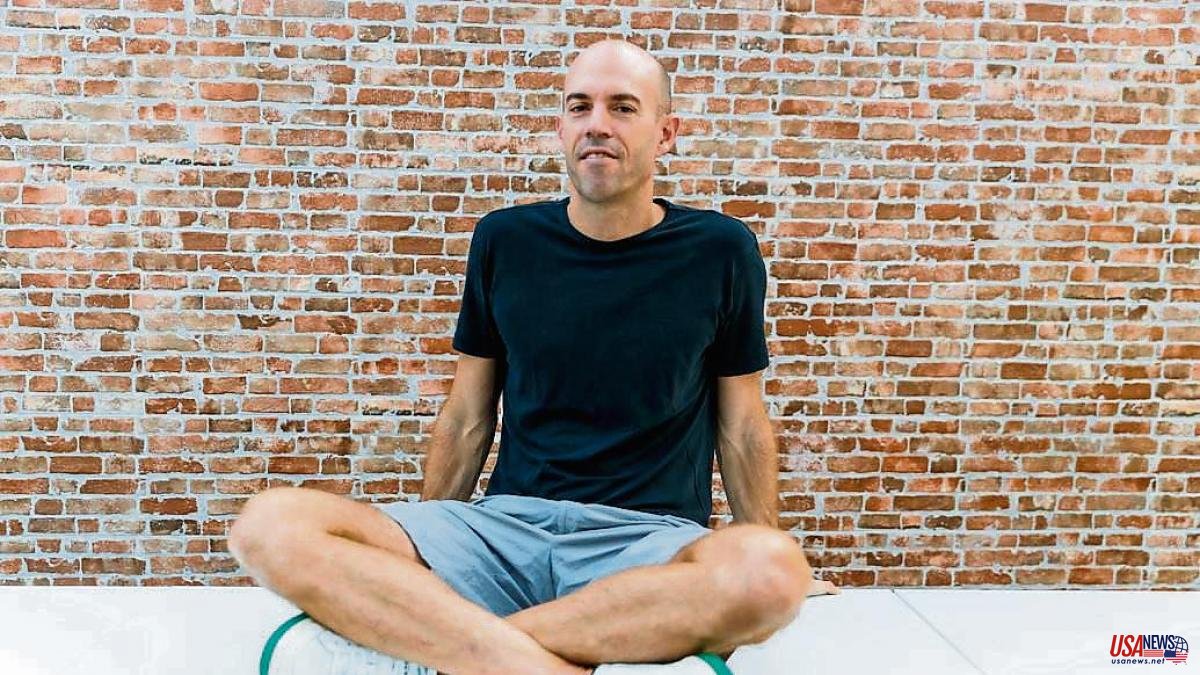 There is little more than half a month left until October 1, the deadline on which, as agreed in 2018 by the then Minister of Public Works (today Transport), José Luis Ábalos, the deadline for the autonomous communities to regulate the activity of Vehicles ends. of Concerted Transport, (VTC). Only two of them, Madrid and Catalonia, have done so, which leads the companies that provide their activity in Spain to stop operating in urban environments, where until now they have competed with taxis.

The current Minister of Transport, Mobility and Urban Agenda, Raquel Sánchez, was yesterday opposed to an extension of that period on the same day that Cabify threatened to prosecute this negotiation.

Yesterday, the Spanish mobility unicorn presented a study in Madrid in which researchers from the University of Barcelona (UB) have carried out an economic and legal analysis of the impact of the pandemic on the compensation period of Royal Decree-Law 13/2018 (known as Ábalos Decree).

In its conclusions, it presents arguments with which the VTCs could put forward compelling economic and legal reasons to claim an extension of their period of activity for at least two more years, during which time the legislative legal deadlines were suspended by the exceptional legislation that the Government published to address the consequences of the Covid-19 pandemic in states of alarm.

The first claims of VTC in this sense have already begun to reach the courts in which the plaintiffs argue in a general way that the four years of moratorium have not been enough to compensate or amortize the investment made by the owners of the licenses. In addition, in many of them the applicants include in their writings the paralysis of the activity due to the state of alarm due to the pandemic and the impossibility, therefore, of obtaining income.

Minister Raquel Sánchez explained that the Government intends to resolve each of them separately, one by one, but in no case reach a solution for the whole of Spain.

Among the reasons why Sánchez has justified this position of the Government is that the Autonomous Communities have already had enough time, four years, to implement legislation, as Madrid and Barcelona have done. Andalusia is currently in full development, "These three communities represent the highest percentage of VTCs of the total of Spain", Sánchez pointed out, implying that those that are missing represent a residual percentage.

This situation threatens to generate a new source of tension in the sector due to the lack of clear regulation for the activity that can be complicated by the position of taxi drivers. This group announced yesterday that taxi drivers from 27 countries of the European Union are going to unite to defend the rights of the sector at the community level encouraged by the outrage caused by knowing the anti-competitive practices of the multinational Uber, made known through a journalistic leak.