The video game industry continues to grow in Barcelona. 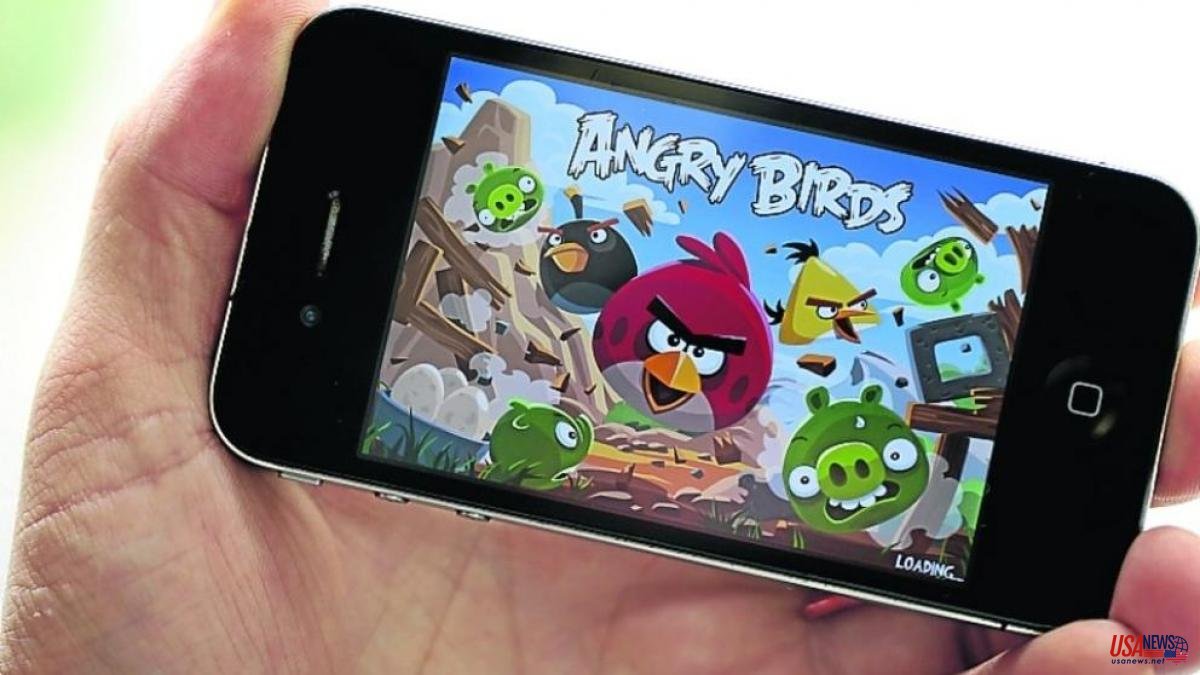 The video game industry continues to grow in Barcelona. The Finnish studio Rovio, creator of the popular game Angry Birds, will set up its headquarters in southern Europe in the city.

According to a statement from Acció, the Generalitat's agency for company competitiveness, the company will create 30 jobs during the first half of this year. You will be looking for designers, graphic artists and developers.

From the Catalan capital, the company will focus on the development and operation of new experiences, levels and mechanics of games that are already on the market such as Angry Birds Dream Blast and Angry Birds Friends.

"We considered many locations but ultimately chose Barcelona because it is a great talent hub for mobile video games and also because it is in a reasonably close time zone to Finland," explains Mattiheu Burleraux, one of the company's executives.

Rovio's operations are run from the Espoo headquarters, where the company employs 350 people. In addition, the company has subsidiaries in Stockholm, Copenhagen, Montreal and Toronto. And, in Turkey, it controls Ruby Games, a company that it acquired in 2021.

Born in 2003, Rovio is one of the largest video game groups in Europe. Since 2017, it has been listed on the Helsinki Stock Exchange. According to the latest available results, it had a turnover of 286 million euros in 2021 and employed around 500 people.

The Generalitat, which has facilitated the landing of Rovio in Barcelona, ​​ensures that the city has established itself as a European benchmark in the video game sector. According to his calculations, the Catalan capital has attracted 20 new foreign investment projects in the last five years, which have involved an investment of close to 120 million euros and the creation of 900 jobs.