Vida Festival 2023 has announced new additions, among which Suede stands out as the international headliner. 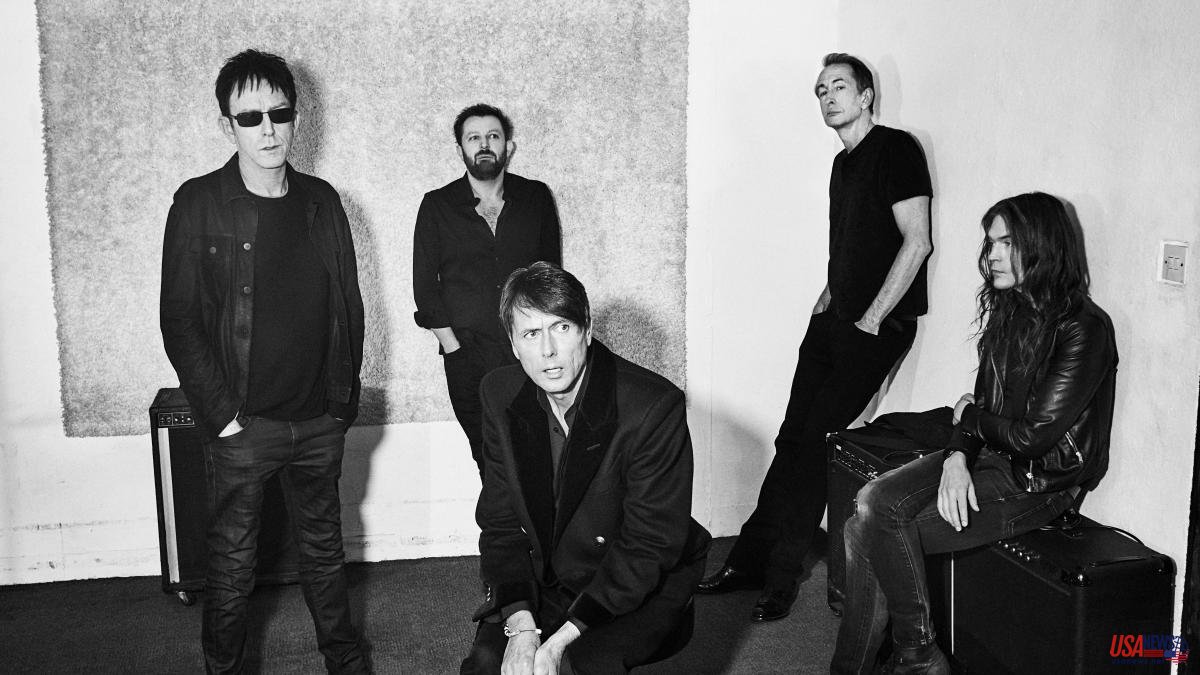 Vida Festival 2023 has announced new additions, among which Suede stands out as the international headliner. Last night, the organizers provided the first details of the performances on the V4M program on their Twitch channel and, later, in a press release, in which they have specified all the artists who will pass through Vilanova i la Geltrú (Barcelona) on the 29th of June to July 1.

These new additions to the Vida Festival are added to those already announced a few weeks ago, which were The Libertines, the Mexican Julieta Venegas, the Uruguayan who recently won seven Latin Grammys Jorge Drexler, Spiritualized, Xoel López, Whitney, La Casa Azul and L' Imperatrice, among others.

El Vida will continue to announce, through the V4M program, new artists for the 2023 edition and comment weekly on content related to the festival such as interviews, performances from the Twitch studio and other related information.

Although there are still a few months left for this great musical festival, the organizers remind that tickets and subscriptions can now be purchased on the Vida website itself, as well as on the Vanguardia Tickets website.