The vertical cemetery where the remains of Pelé will rest

Pelé will be buried this Tuesday in a niche in a vertical cemetery located about 700 meters from the Vila Belmiro stadium, where he played more than 200 games with Santos. 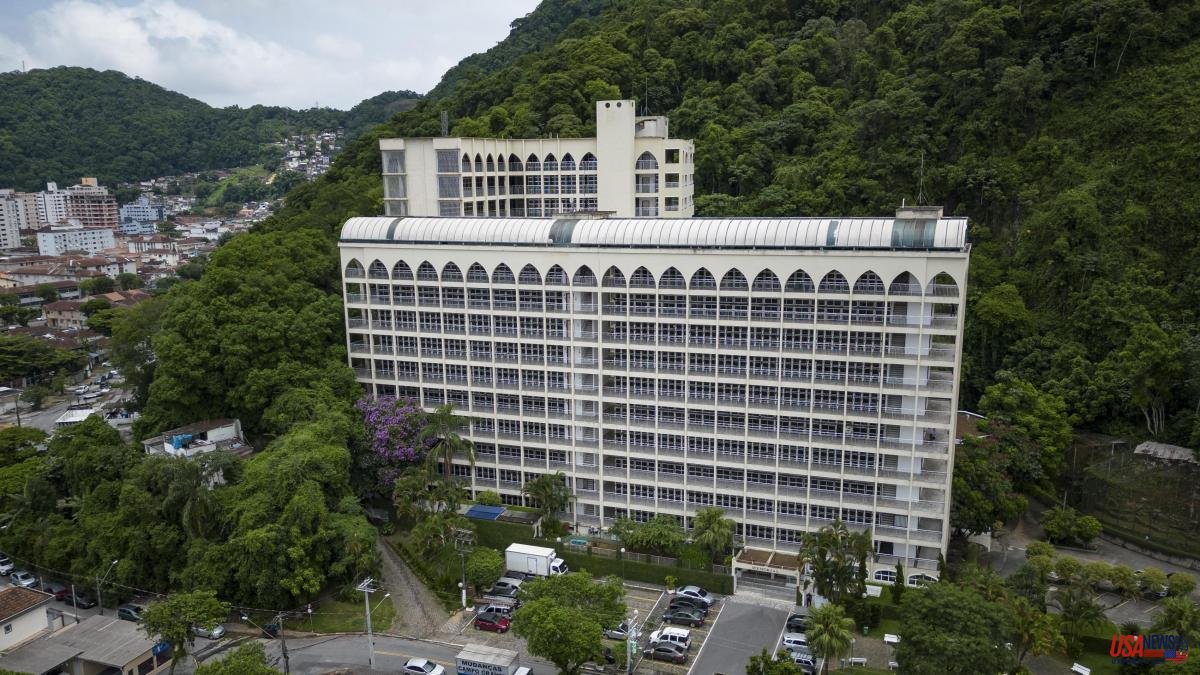 Pelé will be buried this Tuesday in a niche in a vertical cemetery located about 700 meters from the Vila Belmiro stadium, where he played more than 200 games with Santos.

Two decades ago, the former soccer player acquired a niche in the Ecumenical Necropolis Memorial, a cemetery that rises in a tower similar in appearance to a residential building and that holds a Guinness record that recognizes it as the highest cemetery in the world.

The cemetery tower rises next to a hill full of Atlantic forest vegetation and, from its upper floors, you can see the nearby Vila Belmiro stadium, owned by the Santos club.

Pelé's coffin will be deposited in a personalized mausoleum located on the first floor of the cemetery, which in the future could be open to visits, reported the newspaper A Tribuna.

To that same newspaper, Pelé explained the reasons that led him to acquire niches in that cemetery, where his father, Joao Ramos do Nascimento 'Dondinho', and his brother Jair have also been buried.

Pelé was a personal friend of the owner, now deceased, the Argentine Pepe Altstut, and he said on that occasion that the place transmitted "spiritual peace and tranquility", also assessing that it does not look like a cemetery."

The burial will take place in a private ceremony, reserved for the family, after the coffin will tour the city of Santos in a funeral procession.

The wake for the three-time world champion has been taking place at the Santos stadium since Monday morning and is scheduled to end Tuesday morning, when the Brazilian president, Luiz Inácio Lula da Silva, visits the funeral chapel.