The Valencian company Sales Layer, specialized in digital solutions, has closed this week an investment round of 24 million euros in which the American PeakSpan Capital participates. 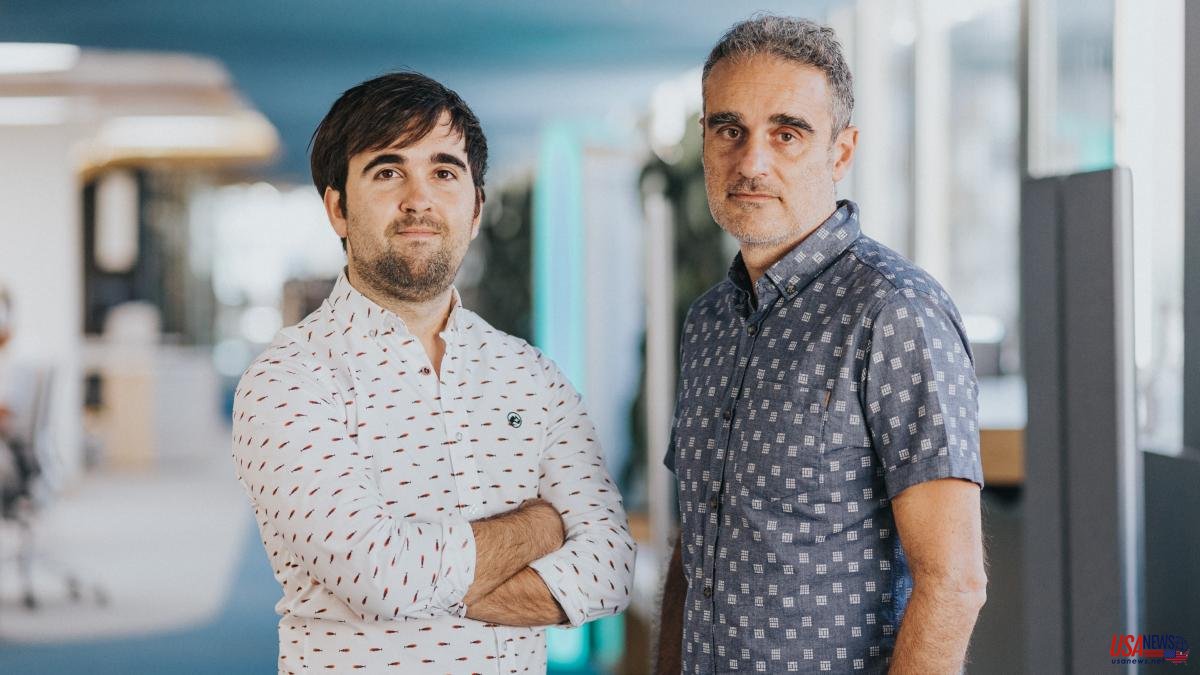 The Valencian company Sales Layer, specialized in digital solutions, has closed this week an investment round of 24 million euros in which the American PeakSpan Capital participates. The amount will be used to expand its product catalog software in the United States.

The firm PeakSpan Capital, based in New York and San Mateo (California), joins Sales Layer's team of investors as a leader, which gives "a definitive push" to the company's expansion in the Anglo-Saxon market.

Álvaro Verdoy, CEO and founder of Sales Layer, stated that "PeakSpan was the strongest candidate for us, as their team has extensive experience in e-commerce, supply chain and digital transformation, where PIM (Product Information Management) plays a very important role. In addition, PeakSpan's track record in growing European companies in the US will help us accelerate our expansion."

In the coming months, Sales Layer will begin a search for talent in the areas of software development to strengthen the functionalities of the PIM system, build the number one user experience in its sector, and continue advancing in support and customer service .

For Sales Layer, this new round of investment brings with it the opportunity to expand the team's capabilities to respond to a growing network of customers and partners. In recent years, it has established itself as the market leader in more than 25 countries, being number one among users on platforms such as G2, and achieving partnerships with Google Manufacturer, Amazon Vendor, BigCommerce and Mercado Libre, and clients such as Repsol, Teka, Cepsa, Tupperware, ACCIONA and Titanlux.

Sales Layer is a startup founded in Valencia in 2013 by Álvaro Verdoy, CEO, and Iban Borràs, CPO. It was invested by Global Omnium in 2018 in a financing round of 1.2 million euros together with Swanlaab, and in 2019 it entered GoHub, Global Omnium's corporate investment fund, which has already joined its previous round of 3.5 million euros led by a Portuguese fund.