This Monday was a day marked in red in the agendas of the Valencian left. 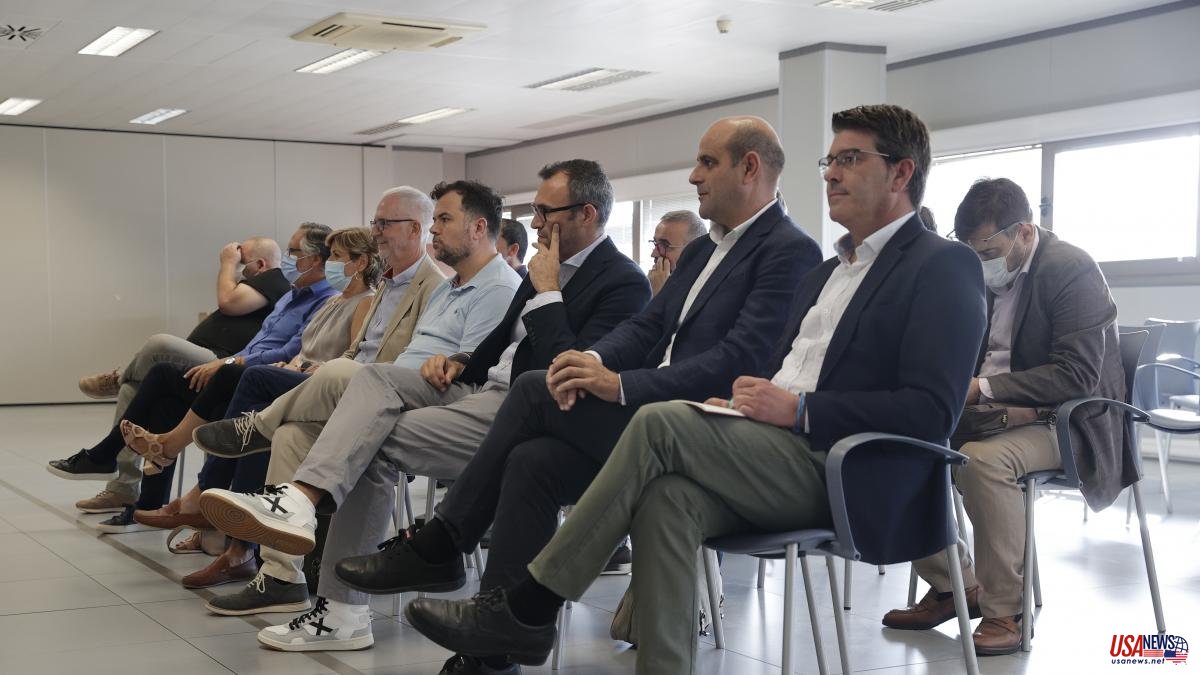 This Monday was a day marked in red in the agendas of the Valencian left. Two of its leaders apparently with more future paraded through the City of Justice of Valencia to account for their management. Until a few months ago, the vice president of the Generalitat Mónica Oltra appeared to give explanations about the case of abuse committed by her ex-husband and that the Department that she directed managed; and the former president of the Diputación de València Jorge Rodríguez sat on the bench for his management in the public company Divalterra.

Two media cases, especially the first, that tarnish the work of the left in the institutions at the worst moment: at the beginning of a long electoral campaign and with the parties of the right increasingly convinced (and even establishing in the collective imagination ) the idea that they are going to win the next regional elections scheduled for spring 2023.

In fact, yesterday, the opposition took advantage of the arrival of the two former leaders in court (Oltra resigned and Rodríguez was expelled from the PSPV) to charge against the Botànic. The president of the PP, Carlos Mazón, emphasized that he continues "hoping" that the president of the Generalitat Valenciana, Ximo Puig, "asks for forgiveness or recognizes some error in the guardianship of minors in the Valencian Community."

For its part, the most authoritative voice of Ciudadanos, its trade union in Les Corts. Valencianes, Ruth Merino, criticized that "the Botanic has once again turned the Valencian Community into the epicenter of political corruption in Spain".

For its part, Vox is one of the accusations that has made the legal battle against Oltra and his team its main battle horse to overthrow the Consell.

And it is that the case of Oltra -the other is already amortized, although the PSPV still notes his absence in Ontinyent- has shaken the Valencian Government that was stressed to the extreme after the accusation of what was its number two. In addition, it has forced a change of leadership in Compromís, forcing it to bet on other figures after many years trusting its electoral growth to the magnetism and pull of the vice president.

Now, less than a year before the elections, the Valencian coalition is still unclear who their electoral candidate will be (Joan Baldoví is the one with the most numbers) and there are even those who hope that judicial times will be shortened and Oltra can revive politically. Whether or not he returns to politics will depend on how long the process lasts and what the result is.

Yesterday, senior officials from her ministry as well as councilors from the Valencia City Council and regional deputies went to applaud her upon her arrival at the courts, while the heavyweights launched messages of affection on the networks.

Inside, the vice president underwent a long interrogation and denied before the judge that she had ordered an investigation into the minor who was abused by her husband when she was under the guardianship of the Generalitat Valenciana and the case had already been prosecuted with the aim of protecting the aggressor or his political career.