The vice president of the Consell, Aitana Mas, did not want to take a position yesterday and postponed the possibility of demanding a requirement to be able to be a Valencian public health worker to the debate that ensures that it will take place in a hypothetical third Botànic. 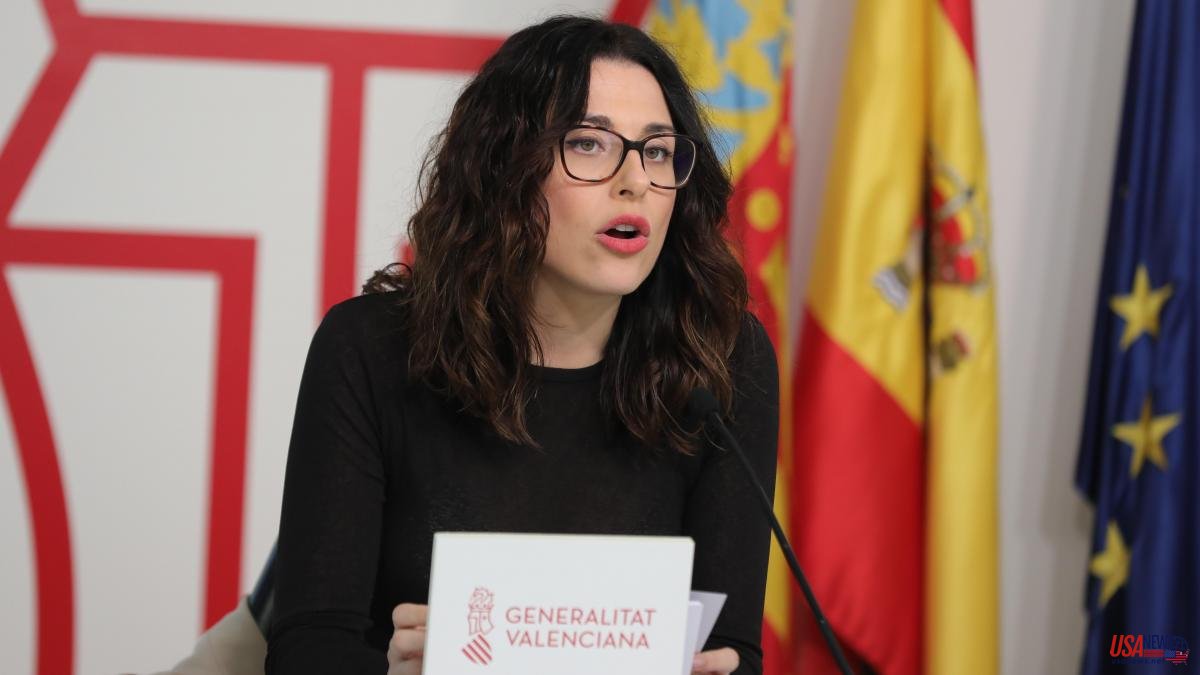 The vice president of the Consell, Aitana Mas, did not want to take a position yesterday and postponed the possibility of demanding a requirement to be able to be a Valencian public health worker to the debate that ensures that it will take place in a hypothetical third Botànic. Acting as a spokesman for the Executive, Mas did not enter into the controversy and avoided seconding the words of the Director General of Language Policy, Rubén Trenzano, or the response of the Minister of Justice and Public Administration, Gabriela Bravo.

The first, in statements to À Punt, indicated that the requirement for health personnel - who had been excluded from the agreement reached at the end of November between the Departments of Education (Compromís) and Public Administration (PSPV) - would be implemented in the third legislature of the left-wing government. However, the socialist Gabriela Bravo quickly disavowed him and assured that there was "no road map of linguistic requirements for health."

In the midst of this controversy, voices arose from the Compromís parliamentary group that reminded their government partners that, in the debate on the amendments to the Budgets of the Generalitat Valenciana for 2023, the three Botànic groups approved "guaranteeing the right of patients and users (of the health system) to receive health information in the official languages ​​of the Valencian Community".

Faced with this crossover of statements, Mas pointed out that "each ministry may now have an idea, but they will sit down to talk just as we have reached an agreement on the requirement in other sectors." In this sense, he wanted to value the agreed text of this legislature, which he gave as an example of "a good agreement because neither party is happy." And he argued: "From the consensus, the same thing will happen with this issue, but in a third Botanical."

A consensus that was achieved, in part, by the resignation of Compromís to include health personnel in the formula that graduates the level of Valencian that is required based on the level of the civil service career to which one wants to access. A requirement that, and that is another of the issues that facilitated the agreement between the parties, can be accessed through good grades in public education.

On the possible insecurity that this lack of definition could entail for applicants for health oppositions, Mas responded to the press: "The security that we give to health is to hire 6,000 professionals at a difficult time and convert those positions into structural ones, in addition to raising 40% of the Health budget in the years of the Botànic".