The president of the Generalitat, Ximo Puig, will attend the Frankfurt Textile Fair next week with the aim of giving his support to a sector that in the Valencian Community generates more than 20,000 jobs and an annual production of more than 1,700 million. 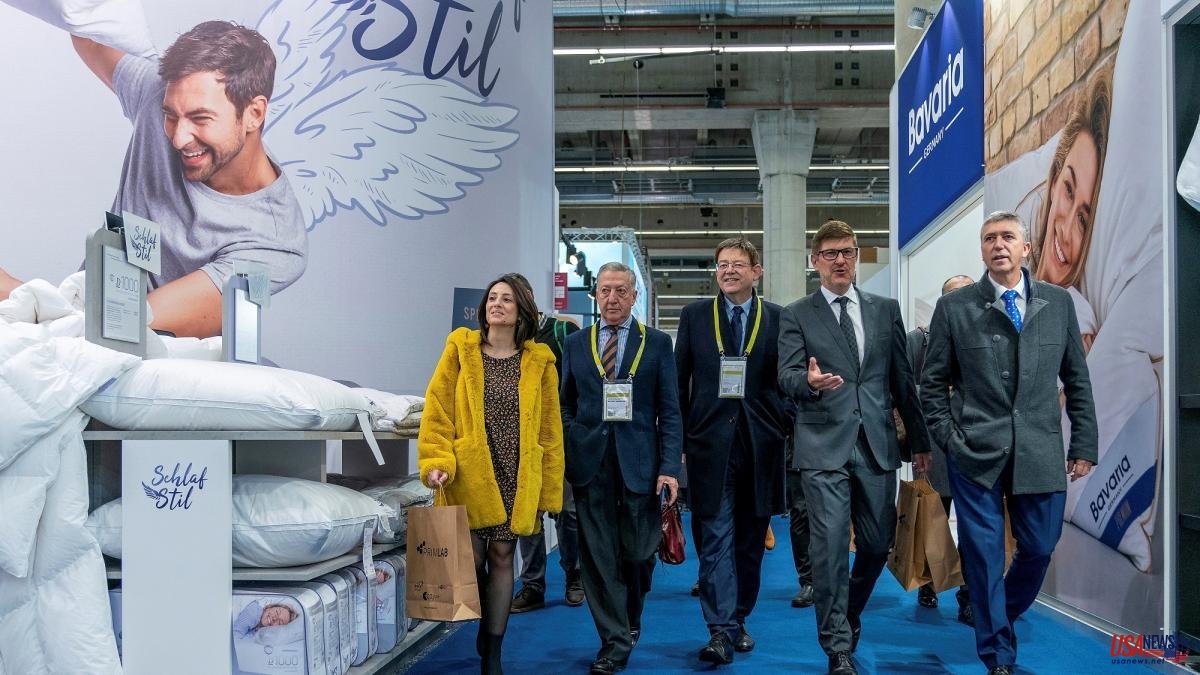 The president of the Generalitat, Ximo Puig, will attend the Frankfurt Textile Fair next week with the aim of giving his support to a sector that in the Valencian Community generates more than 20,000 jobs and an annual production of more than 1,700 million. The head of the Consell will take advantage of the visit to demand that this sector be eligible for aid from the Government of Spain due to the price of gas.

Before the fair, the president will meet in Brussels with the High Representative of the European Commission for Foreign Affairs, Josep Borrell, to discuss common issues that affect industry and the productive fabric of the Valencian Community.

“Currently the textile industry faces several challenges such as the high costs of energy, fuel and raw materials. The economic situation, logistical complications and supply chains are driving the sector to seek effective solutions, new alliances and forms of cooperation and throughout this process they will have the support of the Consell", the regional secretary for a the European Union, Joan Calabuig.

"From the Valencian government we are supporting both the commitment to digitization and innovation of companies, as well as the demand that the textile industry be included among those that should receive help from the central government for being intensive in the use of gas", The CEO has pointed out.

Joan Calabuig has highlighted the importance of the sector being physically present at a fair, after a two-year hiatus due to the pandemic. “There is great interest in interacting and sharing face-to-face experiences with other manufacturers and customers. In addition, in the field of textiles, being able to feel and touch the products is a fundamental and irreplaceable aspect when it comes to doing business”, he pointed out.

The Heimtextil contest is focused on household clothing, a specialization that also characterizes this group of activity in the Valencian Community. The fair has more than 2,200 exhibitors from 55 countries, and is a benchmark both worldwide and in Europe, a market that brings together more than 50% of the exports of the Valencian textile industry.

The Valencian textile sector represents approximately 23% of this industry in Spain. It is mainly located in the central regions, around towns such as Muro, Ontinyent, Alcoi, Banyeres or Cocentaina, among others.