The Digital Innovation Hubs (DIH) are a one-stop shop where industrial companies, especially SMEs, start-ups and mid-caps, can get help to improve their businesses, production processes, products and services using digital technology. 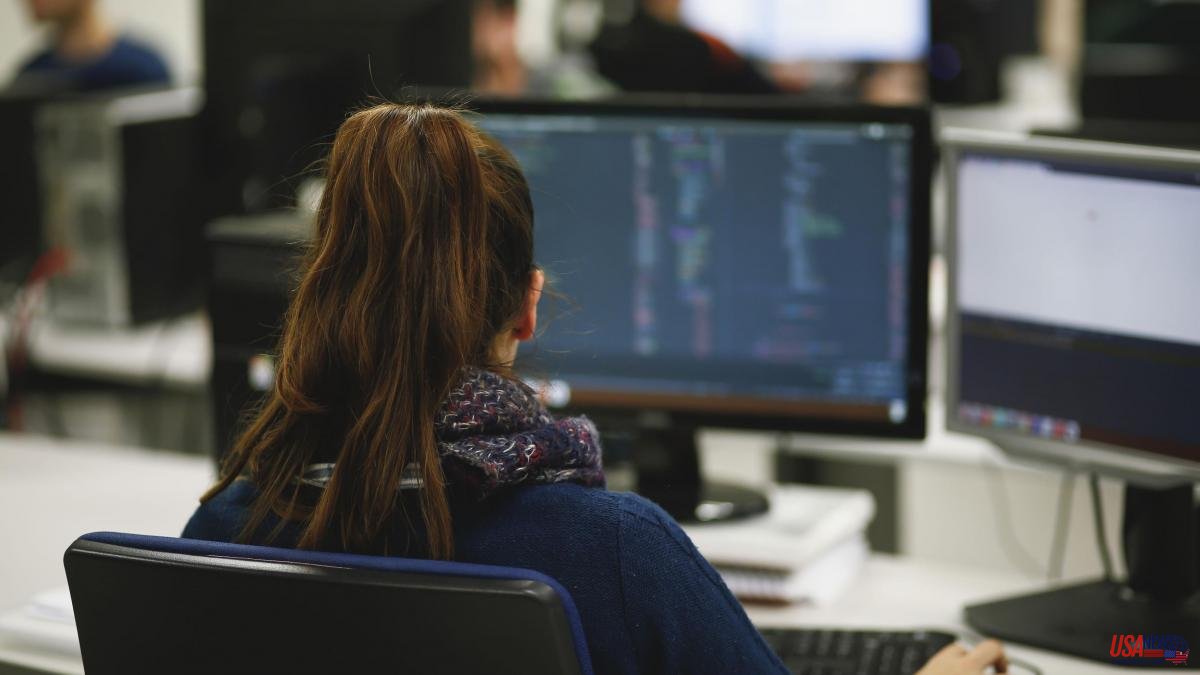 The Digital Innovation Hubs (DIH) are a one-stop shop where industrial companies, especially SMEs, start-ups and mid-caps, can get help to improve their businesses, production processes, products and services using digital technology. And the Valencian Community will have its own after the approval of the European Commission, which has assessed the Valencian proposal as "excellent" with a 14.5 out of 15 in the score obtained.

It is an initiative that emerged within the framework of the Inndromeda Alliance, promoted by the Valencian Innovation Agency (AVI) and led by the Technological Institute of Informatics (ITI), which has been joined by forces such as the Innsomnia accelerator, among others, and that, as this newspaper already explained, it will help Valencian industries to work to improve productivity and competitiveness, as well as to prevent the most powerful research talent from leaving Valencian borders.

The Valencian proposal was presented in Europe under the name of Valencia Region Digital Innovation Hub, the "Digital Innovation Center" of the Valencian Community EDIH (Spain), which will focus on Artificial Intelligence, and whose areas of action are focused on quality of life (agri-food, health, construction tourism, cities) and advanced manufacturing (automotive, textile, footwear, toys and metal).

It was one of the DIHs that aspired to be part of the European Network of Digital Innovation Hubs and last week it obtained recognition from the European Commission as eDIH. From among 26 national applications, it has been one of the 12 selected applications that will have financial endowment to develop its activity with a budget close to 6 million euros for three years.

From the organization of the Valencian candidacy they explain that DIH is "the successful result of a strategy based on 'the sum of forces' facing Europe". With this maxim, they decided that the Valencian Community would go with a unique and strong proposal that would combine the experience of other regional DIHs such as Hub4Manuval -of production technologies and Artificial Intelligence in the Valencian Community-; ITI Data Cycle Hub, and Innsomnia Digital Innovation Hub, in Valencia, as well as Espaitec in Castellón, scientific park of the Universitat Jaume I; as well as Dinapsis de Alicante, a digital operation center for the water and environmental health sector.

The project has 12 partners, 20 affiliated entities and 16 associated entities, which bring together a large part of the Valencian business and innovative fabric. All are under the coordination of the ITI, a Technological Center specialized in ICT, which is the leader of DIH due to its trajectory and experience in digital technologies. It has been working since 1994 on improving the competitiveness of SMEs through digital technologies.