The Valencian Community will be a candidate to host the future Spanish Artificial Intelligence Supervision Agency (AESIA), and is already working to present its candidacy proposal, as announced on Wednesday by the president of the Generalitat, Ximo Puig. 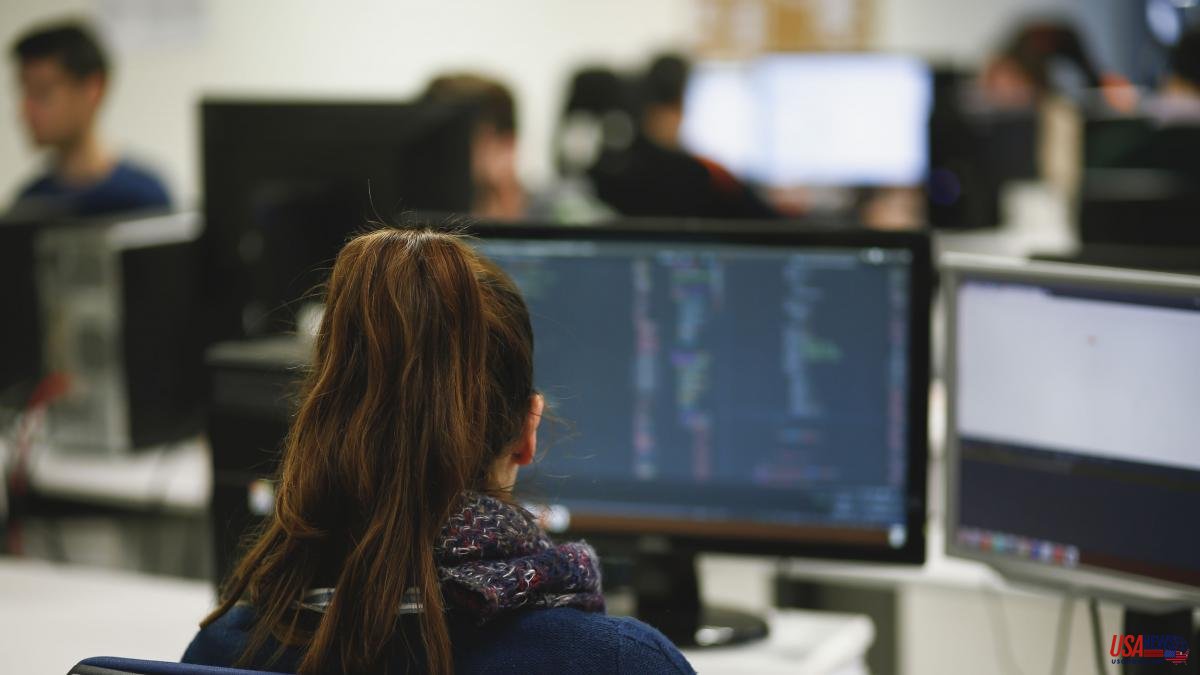 The Valencian Community will be a candidate to host the future Spanish Artificial Intelligence Supervision Agency (AESIA), and is already working to present its candidacy proposal, as announced on Wednesday by the president of the Generalitat, Ximo Puig.

"The Valencian Community will be a candidate for the headquarters of the Artificial Intelligence of the Government, we are working on it and our will is to achieve it", Puig proclaimed before those attending the "Valencian Community towards the future" conference held at the Palau de les Comunicacions of Valencia and organized by Europa Press.

The Council of Ministers agreed on Tuesday to start the procedure to establish the headquarters of the future Spanish Agency for the Supervision of Artificial Intelligence (AESIA), in which it is the first time that this formula for the deconcentration of institutions of the Condition.

In accordance with the Royal Decree that establishes the procedure for determining the headquarters of entities in the state institutional public sector, approved last March, the Consultative Commission created for this purpose will meet in the coming weeks with the aim of establishing and publishing the criteria that will be assessed for the choice of venue.

From then on, the autonomous communities and the plenary bodies of the local entities may electronically submit the candidacy of one or more municipalities to host the physical headquarters of the entity.

Additionally, the administrations that submit applications may offer all or some of the following commitments: transfer of real estate, assumption of financial costs of the transfer or creation of the headquarters and support measures for transferred personnel.

The candidate venues must previously have a strong business and research ecosystem on artificial intelligence, in addition to being prepared to generate and receive multidisciplinary technical talent, with knowledge of both new technologies, the different AI systems and their supervision, such as in the fields of ethics and legal and social sciences.

They must also respond to the process of territorial cohesion pursued by the Government, with the aim of promoting equal opportunities and stimulating its social and business fabric.